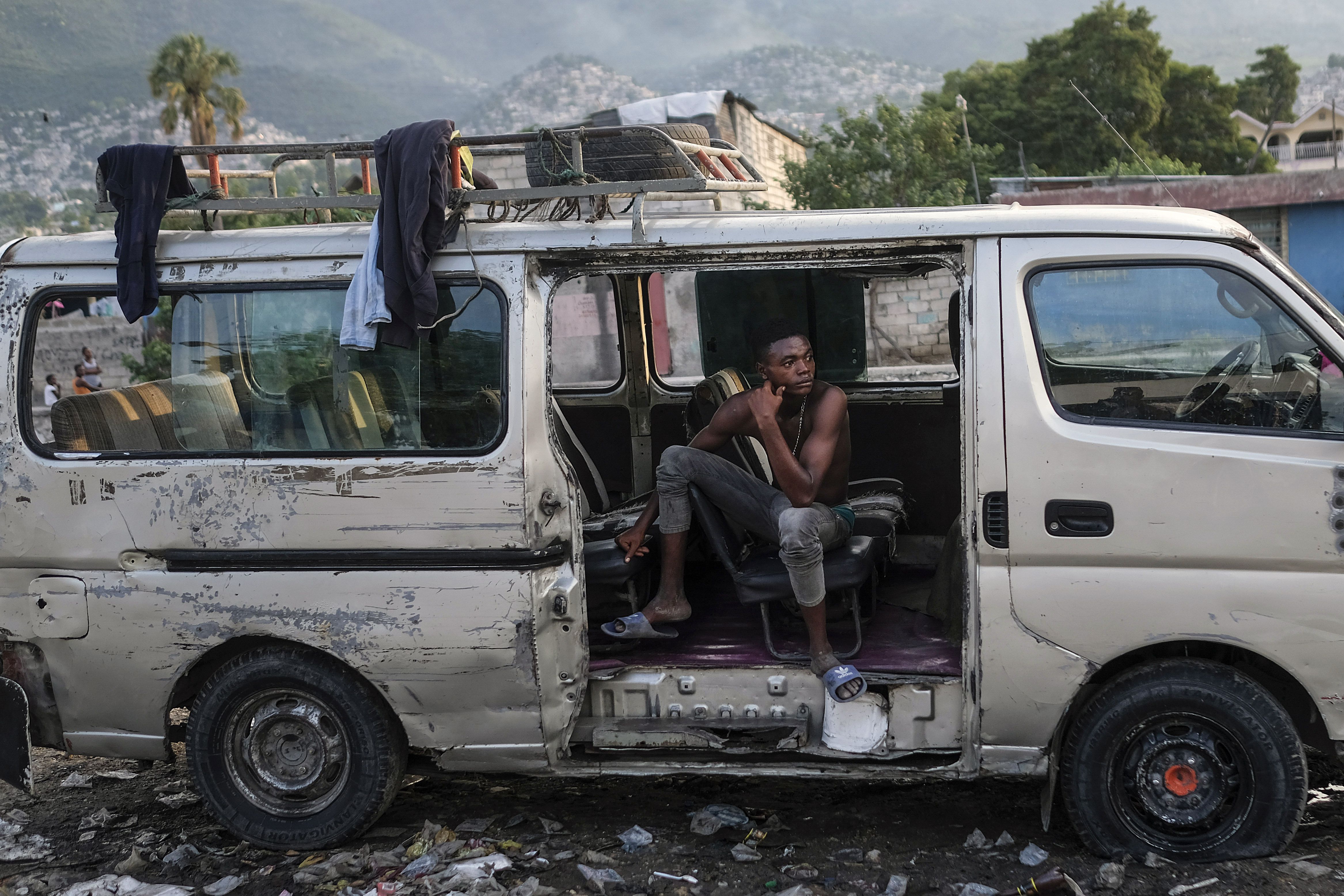 PORT-AU-PRINCE – A gang that kidnapped 17 members of a U.S.-based missionary group demanded $1 million ransom per person, although authorities were not clear whether that amount included the five children being held, a top Haitian official said Tuesday.

The official, who was not authorized to speak to the press, told The Associated Press that someone from the 400 Mawozo gang made the demand Saturday in a call to a leader of the ministry group shortly after the abduction.

A person in contact with the organization, Christian Aid Ministries, confirmed the $1 million per person demand, which was first reported by The Wall Street Journal. That person spoke on condition of anonymity due to the sensitivity of the situation.

The adults range in age from 18 to 48, the children from 8 months to 15 years, according to a statement from the organization on Tuesday. Sixteen of the abductees are Americans and one Canadian.

“This group of workers has been committed to minister throughout poverty-stricken Haiti,” the Ohio-based ministry said, adding that the missionaries worked most recently on a project to help rebuild homes lost in a magnitude-7.2 earthquake that struck on Aug. 14.

The group was returning from visiting an orphanage when it was abducted, the organization said.

In response to a recent wave of kidnappings, workers staged a protest strike that shuttered businesses, schools and public transportation starting Monday. The work stoppage was a new blow to Haiti’s anemic economy. Unions and other groups vowed to continue the shutdown indefinitely.

On Tuesday, hundreds of motorcycles zoomed through the streets of Port-au-Prince as the drivers yelled, “If there’s no fuel, we’re going to burn it all down!”

One protest took place near the prime minister’s residence, where police fired tear gas to disperse a crowd demanding fuel.

In Washington, White House press secretary Jen Psaki said Tuesday that the FBI was “part of a coordinated U.S. government effort” to free the missionaries. The American Embassy in Port-au-Prince was coordinating with local officials and the hostages’ families.

“We know these groups target U.S. citizens who they assume have the resources and finances to pay ransoms, even if that is not the case,” she added, noting that the government has urged citizens not to visit Haiti.

It is longstanding U.S. policy not to negotiate with hostage takers, and Psaki declined to discuss details of the operation.

The kidnapping was the largest of its kind reported in recent years. Haitian gangs have grown more brazen as the country tries to recover from the July 7 assassination of President Jovenel Moïse and the earthquake that killed more than 2,200 people.

Jean-Louis Abaki, a moto taxi driver who joined the strike Monday, urged authorities in the Western Hemisphere’s poorest nation to act. He said if Prime Minister Ariel Henry and National Police Chief Léon Charles want to stay in power, “they have to give the population a chance at security.”

At least 328 kidnappings were reported to Haiti’s National Police in the first eight months of 2021, compared with a total of 234 for all of 2020, according to a report issued last month by the United Nations Integrated Office in Haiti.

Gangs have been accused of kidnapping schoolchildren, doctors, police officers, bus passengers and others. Ransom demands range from a few hundred dollars to millions.

“This is something that we have treated with the utmost priority since Saturday,” he said, adding that officials are doing “all we can to seek a quick resolution to this.”

Christian Aid Ministries said the kidnapped group included six women, six men and five children. A sign on the door at the organization’s headquarters in Berlin, Ohio, said it was closed due to the kidnapping situation.

News of the kidnappings spread swiftly in and around Holmes County, Ohio, hub of one of the largest populations of Amish and conservative Mennonites in the United States, said Marcus Yoder, executive director of the Amish & Mennonite Heritage Center in nearby Millersburg, Ohio.

Christian Aid Ministries is supported by conservative Mennonite, Amish and related groups that are part of the Anabaptist tradition.

The organization was founded in the early 1980s and began working in Haiti later that decade, said Steven Nolt, professor of history and Anabaptist studies at Elizabethtown College in Pennsylvania. The group has year-round mission staff in Haiti and several countries, he said, and it ships religious, school and medical supplies throughout the world.

Britain tightens COVID rules as world on alert over omicron

92% of fed workers under mandate are vaccinated