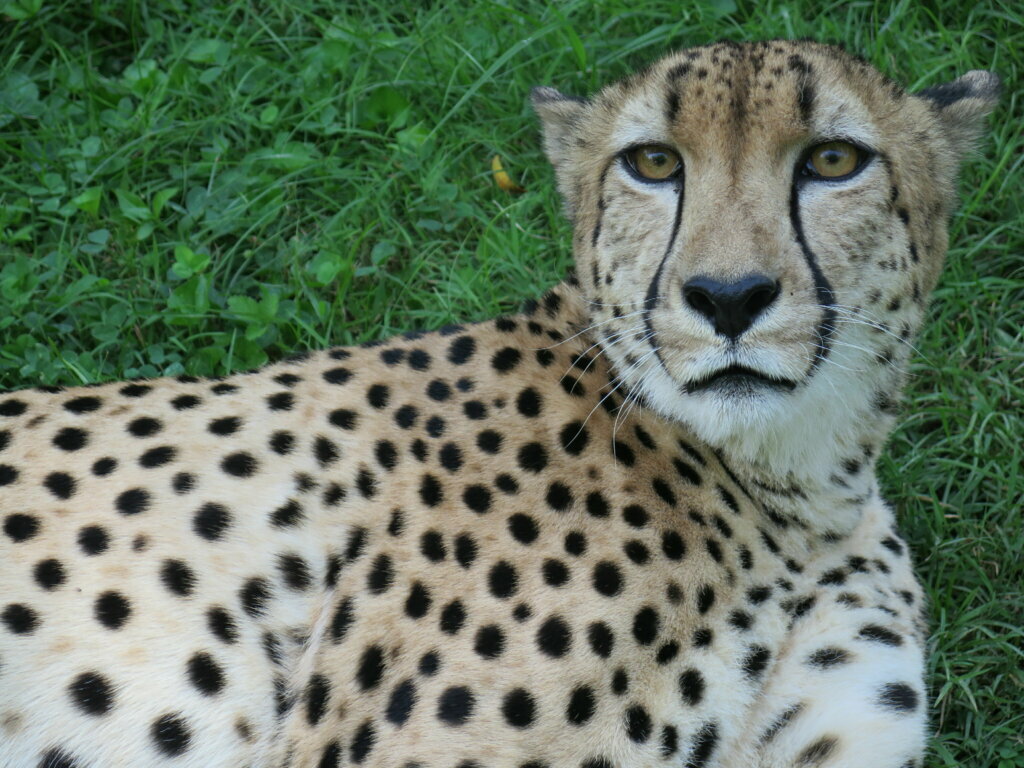 A popular resident at the Smithsonian National Zoo in D.C. has died.

A popular resident at the Smithsonian National Zoo in D.C. has died.

Justin the cheetah, also known by his nickname “Gat,” died Wednesday after a brief illness. He was 8 years old.

In a statement, the zoo explained that he had developed a cough Feb. 22. A series of tests revealed he had bacterial bronchitis and pneumonia; he tested negative for COVID-19.

After a few days of treatment, he appeared to be recovering. But shortly after returning to the Cheetah Conservation Station, he collapsed, and staffers were unable to revive him.

His cause of death was hemorrhagic pneumonia.

Justin, who was born in 2012 at the Smithsonian Conservation Biology Institute in Front Royal, Virginia, was named after the fastest American male athlete in the 2012 Olympics’ 100-meter dash, Justin Gatlin. Upon meeting the cub, Gatlin himself nicknamed the cheetah “Gat the cat.”

The playful cheetah is remembered for preferring to be around people instead of other cheetahs, and the zoo said he was eager to interact with keepers.

“Gat served as an ambassador for his species, teaching zoo staff and visitors about cheetah biology, behavior, socialization and the important role they play as top predators in the ecosystem,” the zoo said in a statement.

There are an estimated 7,500 to 10,000 cheetahs left in the wild, and the International Union for Conservation of Nature considers them vulnerable to extinction.

Timeline: 1 year into the COVID-19 pandemic in DC, Maryland and Virginia

Mayor Scott loosens restrictions to 50% capacity for most businesses, 75% for outdoor dining