The drill is always the same. When I get news of one of these school-shooting horrors, my phone starts blowing up with media requests from people who want to hear from the author of Columbine. So I turn on the TV to get up to speed. Not this time, with 19 young children and two teachers slaughtered in Uvalde, Texas. I just couldn’t bear to watch. It felt like Sandy Hook, the Sequel. Too horrible. And my next thought was: Why bother anyway? I could stare at the blank screen and recite most of the things people were saying. It’s the same shit every time.

I didn’t cry this time. The tears dried up ages ago, except when they’re for individuals—actual people. And if I can avoid “meeting” them, even virtually, then I can avoid that trauma, something my shrink ordered me to do years ago after a pretty scary relapse into secondary PTSD.

This time, what I felt was lethargy. Hopelessness washed over me, in a way I hadn’t experienced since Valentine’s Day 2018, when the Parkland kids reignited a hope that has kept me going ever since.

I wallowed there for a few hours Tuesday. Then, at about 9 p.m., just before my third interview, something snapped, and I surged right from lethargy to anger. After a short stint there, I was back in the mode of wanting to do something constructive. But what? The “what” was hazy, but the “who” was crystal clear. Former U.S. Representative Gabby Giffords. The phoenix who rose up, literally, from the asphalt outside a Tucson Safeway—where her would-be assassin left her for dead after shooting her point-blank in the head. She became one of the loudest voices in the gun-safety movement, despite the aphasia that makes speaking at all so difficult.

“Tragedies like this only make me want to fight harder.”

It was just shy of two years after she was shot, still relatively early in her recovery, when we lost those wonderful kids at Sandy Hook, and that was the instigating incident that converted Gabby from survivor to activist. She visited the families in Newtown with her husband, Mark Kelly, but all she could give them that day was hugs. They needed someone to turn some heads in Washington, and she said she would go. Did she ever. Today, there are two leading gun-safety organizations in America: Everytown for Gun Safety (which includes Moms Demand Action), and Giffords Courage. Neither existed the morning of Sandy Hook. Both began in response to it. There is a common narrative that gun control died that day, December 14, 2012, because Congress failed to pass a bill in response. In reality, that’s when the modern movement was born.

That very day, Shannon Watts began Moms Demand Action as a Facebook group. A few weeks later, on the second anniversary of Gabby’s shooting, she and Mark announced the formation of their first gun-safety organization, which later evolved into Giffords: Courage to Fight Gun Violence, commonly known as just Giffords or Giffords Courage. (In 2020, Mark was elected to represent Arizona in the U.S. Senate.)

I spent a lot of time with Gabby beginning in 2019, for a Vanity Fair profile published in September 2020. I’d already been covering mass shootings for two decades, but Gabby really helped me see the issue, and the realistic paths to change, more clearly.

I was stunned to discover how far she and the movement have come. The game has changed, though the big prize, a big bill out of Congress, is nowhere on the horizon. I retain hope for the long run, but fear it could be a very long run. I am thrilled that the playing field is so radically altered, but infuriated by Congress’s refusal to do anything. I needed hope, solace, and insight. So I turned to Gabby, for a conversation by email, while she was coping with the horror, too. Here’s how our conversation went:

Dave Cullen: Where were you when you heard the news on Tuesday? Who was the first person you called? Did you cry? What brings you to tears, and what makes you angry?

Gabby Giffords: On Tuesday morning, I flew from a work trip in Seattle back home to Tucson. I took a nap when I got home, then woke up and called Mark, and he broke the news to me. I was, and am still, heartbroken.

One of my first thoughts was that it was like Sandy Hook all over again. Nineteen children. We aren’t meant to be able to process trauma like this. As long as I’ve been in this fight, nothing can make me numb to this.

We had an all-staff Zoom meeting the day after, on Wednesday. A number of us cried. Everyone is working around the clock to respond to this tragedy, and sometimes you have to compartmentalize in order to make it through the workday.

Viewing pictures of the murdered children—reading about their dreams for futures they’ll never get to realize, their families who will never be the same—is what brings me to tears. What makes me furious are the politicians who continue to do nothing, despite the evidence in favor of gun-safety laws and their widespread support among the vast majority of Americans.

“We need those gun owners who do believe in gun-safety laws to stand up and make their voices heard.”

I’ve been covering this beat for 23 years—since the Columbine shooting on April 20, 1999—but this week just took the wind out of my lungs. And I kept wondering what it’s like for you. I know it’s your job to rally the troops and keep instilling the faith—but does yours falter? How do you recoup it?

Why the Once-Hawkish Heritage Foundation Opposed Aid to Ukraine 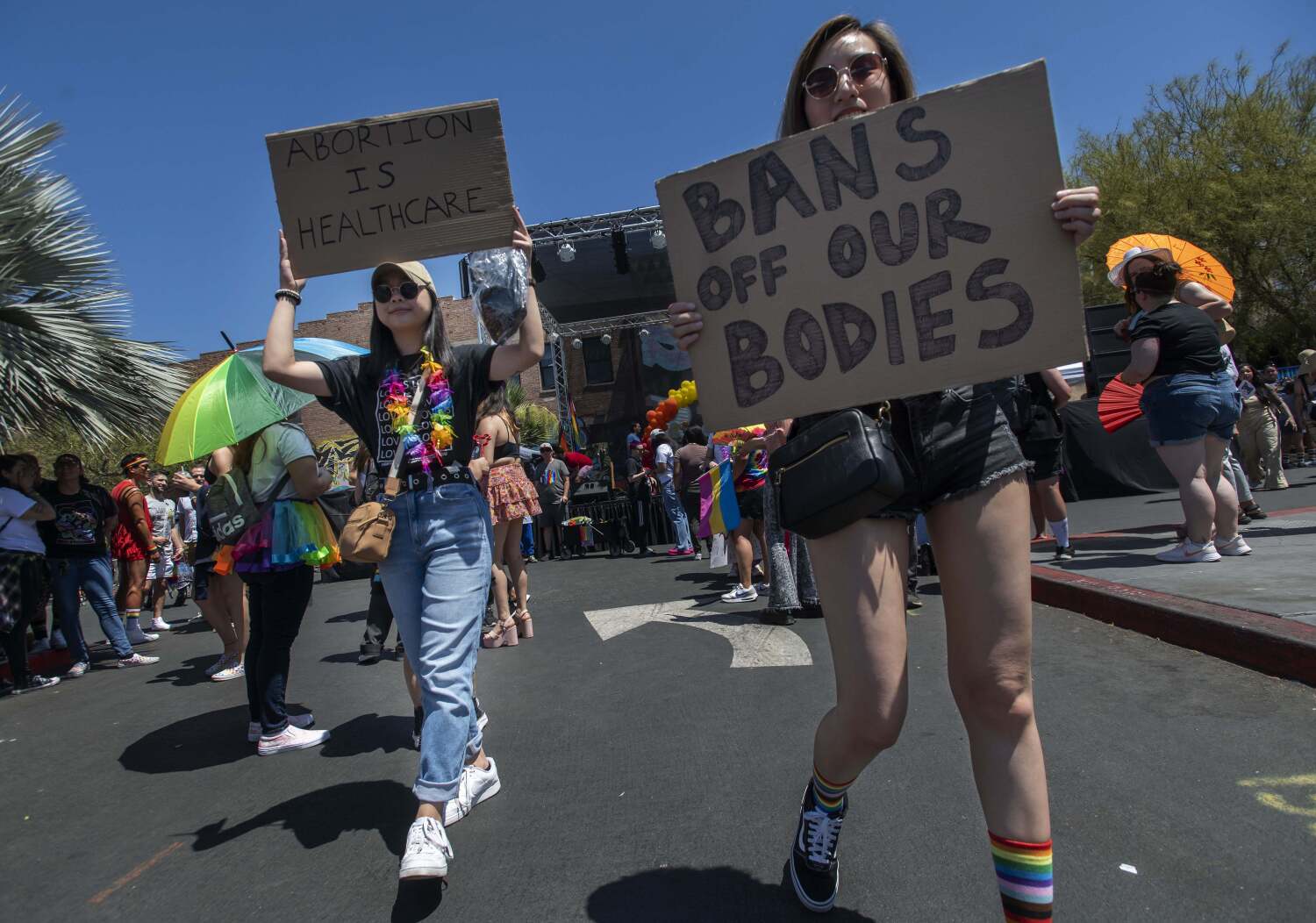