Two hundred portable incubators, made using technology co-invented by a Stanford MBA more than 10 years ago, are on their way to provide life-saving warmth to babies born prematurely in bomb shelters and hospitals in Ukraine.

The sleeping-bag like incubators, which don’t require a constant source of electricity, are headed to Poland, where they will be donated to UNICEF, the World Health Organization and other nonprofits working in Ukraine, said Jane Chen, the San Francisco- and Santa Cruz-based co-founder of Embrace Global.

The nonprofit makes and distributes the incubators to clinics and hospitals in developing countries, but is now turning its attention to help babies born in Ukraine’s war zones. Weeks of bombardment by Russian forces have destroyed cities and caused a humanitarian crisis that has put the health care of newborns at risk, particularly the increasing number of infants born prematurely due to the deep and unrelenting stress of war.

Chen said it’s vital to help these babies in Ukraine “on the very first day of their lives.” Embrace Global also has launched a GoFundMe campaign to help raise another $600,000 to send 3,000 incubators to Ukraine.

At the start of the war, an estimated 260,000 women in Ukraine were pregnant, according to the United Nations Population Fund. About 1,000 are giving birth each day, and more than 100 of those babies will need some sort of neonatal intensive care, Chen said.

The New York Times described women giving birth in cold, decrepit basements or in subway stations used as bomb shelters. As bombs rain down above, the women have no electricity, running water or access to life-saving medical equipment.

Premature babies born during war are at particular risk for death or lifelong complications, Dr. Jeanne Conry, the president of the International Federation of Gynecology and Obstetrics, explained to the New York Times. Premature babies are more likely to have respiratory, neurological and digestive problems later.

Regardless of other complications, keeping premature babies warm “is critical,” Chen said. Premature and low-birthweight babies usually have little body fat and may be too immature to regulate their own body temperatures, even in a warm environment.

The Embrace incubator can provide that warmth in places such as war zones, where a high-tech incubator would be impractical. The portable incubator can hold a steady temperature for up to eight hours, using a “Smart Pak” that is heated in boiling water. The blanket-like warmers also allow mothers to have as much skin-to-skin contact as possible with their babies.

“Primarily, we are in need of transportable incubators for these babies who are in intensive care,” a nurse and head of the Perinatal Center in Kharkiv, Ukraine, told Fox Business News. “They are critically dependent on this equipment.”

The Embrace incubators also don’t need special expertise to use. Chen said they are sending training videos with the incubators. “Anyone can learn to use them,” Chen said. “They don’t need need stable electricity and can be used anywhere.”

In 2008, while completing her MBA at Stanford, Chen teamed up with three other Stanford graduate students — Panicker, Linus Liang and Naganand Murty — to design the device.

Chen and her colleagues wanted to address a challenge of reducing the number of deaths each year among the 1 million preterm newborns in developing countries who can’t get access to lifesaving medical technology. They created a baby incubator that costs less than 1% of a traditional incubator, which in the United States is at least $20,000.

Since its launch, Embrace has saved more than 350,000 babies in 22 countries. The organization also has received support from a number of high-profile individuals and organizations, including former President Obama, Beyoncé and Salesforce.com CEO Marc Benioff, who invested in the organization’s efforts to increase global distribution. 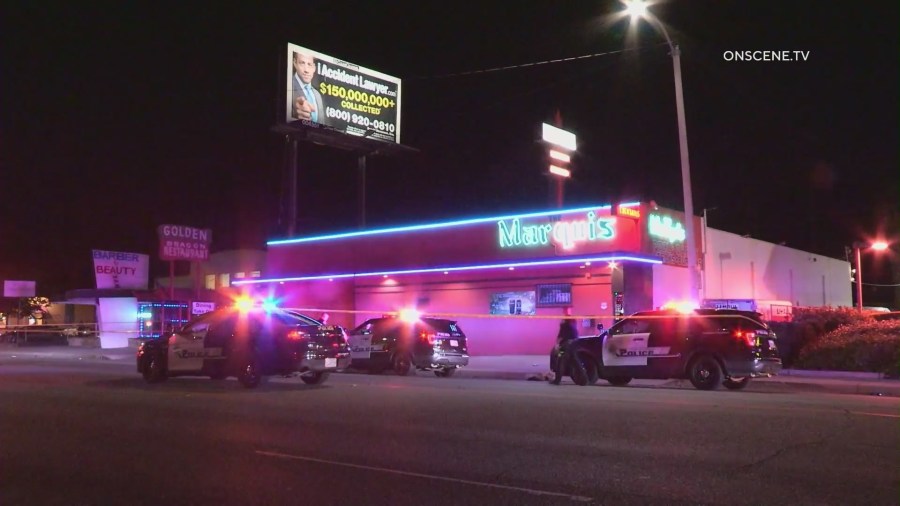