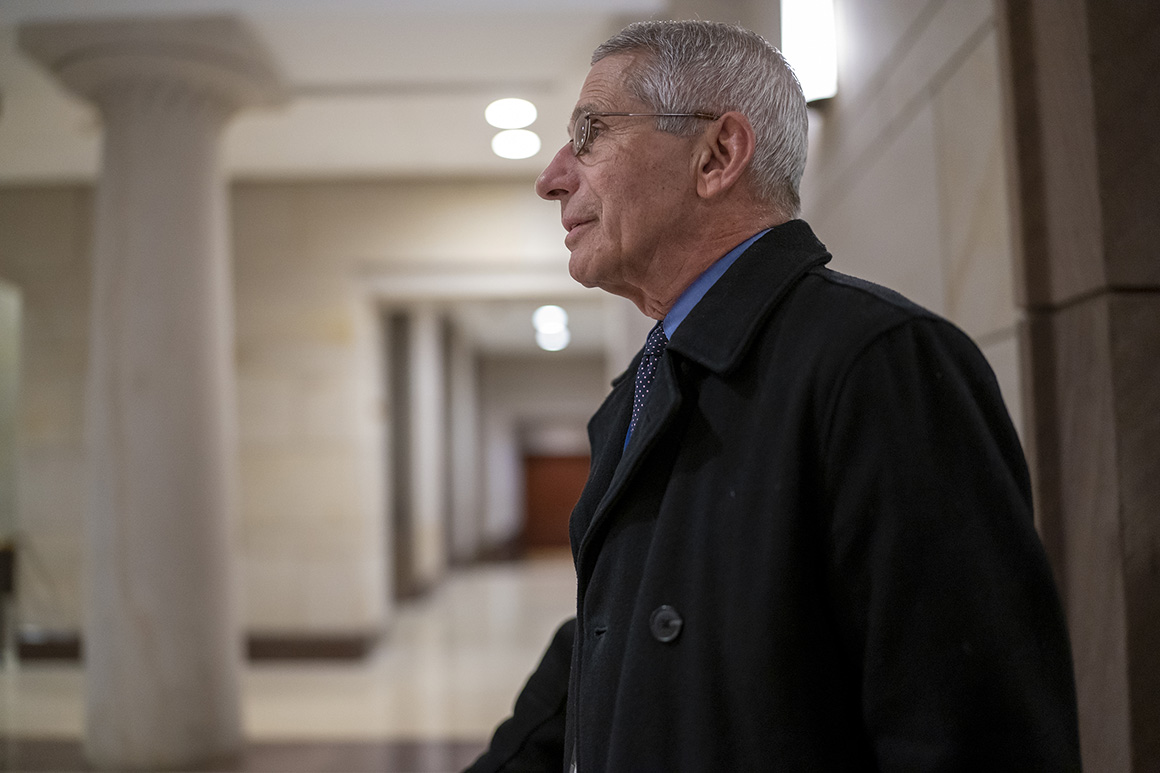 “I think what people need to understand is if you’re an American citizen, if you are a family member, you can get back. You don’t need to rush back — you will be able to get back,” he pledged. While Fauci called the panic “understandable,” he admitted that “unfortunately” the rush is unlikely to abate.

The rollout of the Trump administration’s travel restrictions barring foreigners from Europe — which the World Health Organization this weekend called the new “epicenter” of the pandemic — faced a torrent of criticism and backlash from stranded travelers and officials alike over the weekend. The White House was panned first for its lack of clarity surrounding who the ban applied to, prompting administration officials to pan out on television to do clean up duty for President Donald Trump’s initial announcement.

Trump implemented similar restrictions for foreigners from China and Iran earlier in the year as the virus, which originated in Wuhan, China, quickly began to spread across the globe. But those restrictions were put in place before the respiratory disease really took hold within the U.S., which has since seen thousands of cases.

This is unacceptable. The reactionary, poorly planned travel ban has left thousands of travelers at ORD forced into even greater health risk. @realdonaldtrump and @CBP: no one has time for your incompetence. Fully staff our airport right now, and stop putting Americans in danger. https://t.co/gswIaHwelx

Fauci said Sunday there are much more worrying considerations than the inconvenience of travelers during a time when Americans have been asked to practice social distancing to prevent the spread of coronavirus.

“Obviously whenever you have crowds — that’s the thing we’ve been talking about that we really want to implement is to have that kind of social separation,” he said. Airport crowding “is countermanding that, and hopefully people understand you don’t have to rush back.”

Asked whether there is anything airports could do to try to mitigate the rush, Fauci said he wasn’t sure, other than “to try and encourage people to tell them that if you are an American citizen, you will be able to get back — it’s not going to be a problem.”

Supergirl Is Ending After Season 6

'This Is The Moment When We Must Act': U.K. Government Imposes New Coronavirus Rules

In speech to UN, Xi Jinping calls for mutual respect and cooperation between nations