In its biggest step yet to wean itself off Russian fossil fuels, the European Union proposed a ban on Russian oil Wednesday as Moscow’s forces took concerted aim at Ukraine’s infrastructure and Western arms shipments to the embattled nation.

The Russian defense minister, Sergei Shoigu, warned that weapons deliveries from the U.S. and its NATO allies were legitimate targets in the war, which after 10 weeks of heavy fighting shows no sign of abating. The Kremlin’s forces hammered eastern and central Ukraine overnight, targeting several railway stations, and also struck the west in an attempt to disrupt the flow of Western aid.

Authorities in the contested Donbas region, Ukraine’s eastern industrial heartland, said Russian bombardment in the enclave of Donetsk killed 21 civilians, among them 10 people at a coking plant in the town of Avdiivka. The claim could not be independently verified. Efforts were also still underway Wednesday to rescue civilians from the devastated city of Mariupol in the south.

To try to sever a major source of revenue for the Kremlin’s war machine, the EU’s executive arm put forward a plan for a boycott of Russian oil, having already announced a ban on Russian coal.

But halting oil imports is a process that would take months to complete as the 27-nation EU tries to secure alternative supplies of energy. Also, the ban could have holes in the form of exemptions for member states Slovakia and Hungary, which say they are too dependent on Russian oil to support a complete cutoff.

And the proposed ban does not include Russian gas, which the EU buys in greater quantities than oil and relies on more heavily for heating, cooking and industry. Germany, Europe’s largest economy, and other major EU countries have balked at cutting off Russian gas.

Still, sanctions on Russian oil could significantly hamper Moscow’s ability to diversify its economy and modernize. The EU, Russia’s biggest customer for fossil fuels, is estimated to have paid more than $55 billion for Russian oil, gas and coal since Ukraine was invaded Feb. 24, according to the Helsinki-based Center for Research on Energy and Clean Air.

The oil embargo would almost certainly raise prices and inflict pain on consumers in the EU. The proposal is likely to be subject to a fierce debate among EU leaders before they decide whether to adopt it.

Advocates say a ban is necessary to help save Ukraine from destruction.

“Let’s be clear: It will not be easy because some member states are strongly dependent on Russian oil. But we simply have to do it,” European Commission President Ursula von der Leyen told the European Parliament.

The U.S., a much smaller customer, banned Russian oil and gas imports in March.

The proposed European ban was met with skepticism by Vladimir Dzhabarov, a Russian politician and statesman, who said EU leaders “have gone a little crazy” and suggested that Russia could circumvent sanctions by selling oil through other countries.

“You will still buy it, only through third countries. Our oil is the same, only more expensive,” he told Russian state media, according to the BBC.

The EU’s move came as Russian troops continued to pummel eastern Ukraine, where they have turned the bulk of their attention after retreating from the capital, Kyiv. But the relative calm in the west was broken Tuesday night by attacks on infrastructure, Ukrainian and Russian officials said.

Parts of the city of Lviv near the Polish border — a major conduit for military supplies from the West — were without power after Russian strikes knocked out electrical substations. Other missiles reportedly targeted the city’s rail network.

Shoigu, the Russian defense minister, accused the West of “stuffing Ukraine with weapons,” which Moscow could not let go unanswered.

“Any NATO transports carrying weapons or resources for the Ukrainian military that arrive in the country’s territory will be seen by us as a legitimate target to be destroyed,” Shoigu said.

In the east, Donetsk regional Gov. Pavlo Kyrylenko said civilians continued to be evacuated from the besieged southeastern port city of Mariupol on Wednesday with the help of the International Red Cross and the United Nations, though he did not say how many.

The evacuees are believed to be among the last holdouts living alongside Ukrainian soldiers in desperate conditions at the Azovstal steelworks, which has come under weeks of relentless Russian shelling.

In another sign of the intensifying campaign in the east, British military intelligence said Russia had deployed 22 battalion tactical groups near the city of Izium, about 75 miles southeast of the heavily bombarded city of Kharkiv, to stage an attack on the nearby cities of Kramatorsk and Severodonetsk.

“Capturing these cities would consolidate Russian military control of the northeastern Donbas and provide a staging point for their efforts to cut off Ukrainian forces in the region,” the British Ministry of Defense said in its daily assessment.

In another troubling development for Ukraine, neighboring Belarus launched military drills Wednesday to test its combat readiness, news reports said. Belarus, an ally of Russia, said the exercises posed no threat to its neighbors or the rest of Europe.

Moscow denied speculation that Russian President Vladimir Putin could use the upcoming Victory Day celebrations Monday — a central national ritual that marks the Soviet Union’s triumph over Nazi Germany in World War II — to announce an expansion of the fighting in Ukraine. Switching from what the Kremlin has limited itself to calling a “special military operation” to a full declaration of war would allow for a greater mobilization of Russian society on behalf of the war effort, including the mobilization of reservists.

Kremlin spokesman Dmitry Peskov on Wednesday described such rumors as “nonsense.” However, Russia spent weeks denying any intention of invading Ukraine before finally doing so Feb. 24.

The European Union’s proposed embargo on Russian oil would mark the sixth set of EU sanctions imposed on Moscow since the war began. The EU also plans to remove Russian banks — including its largest, Sberbank — from the SWIFT global financial messaging network, ban three Russian broadcasters and sanction high-ranking military officers suspected of war crimes in the Kyiv suburb of Bucha and Mariupol. Mass graves have been detected in both places.

“We know who you are and we will hold you accountable,” Von der Leyen said.

King reported from Kyiv and Pierson from Singapore. Times staff writer Henry Chu in London contributed to this report. 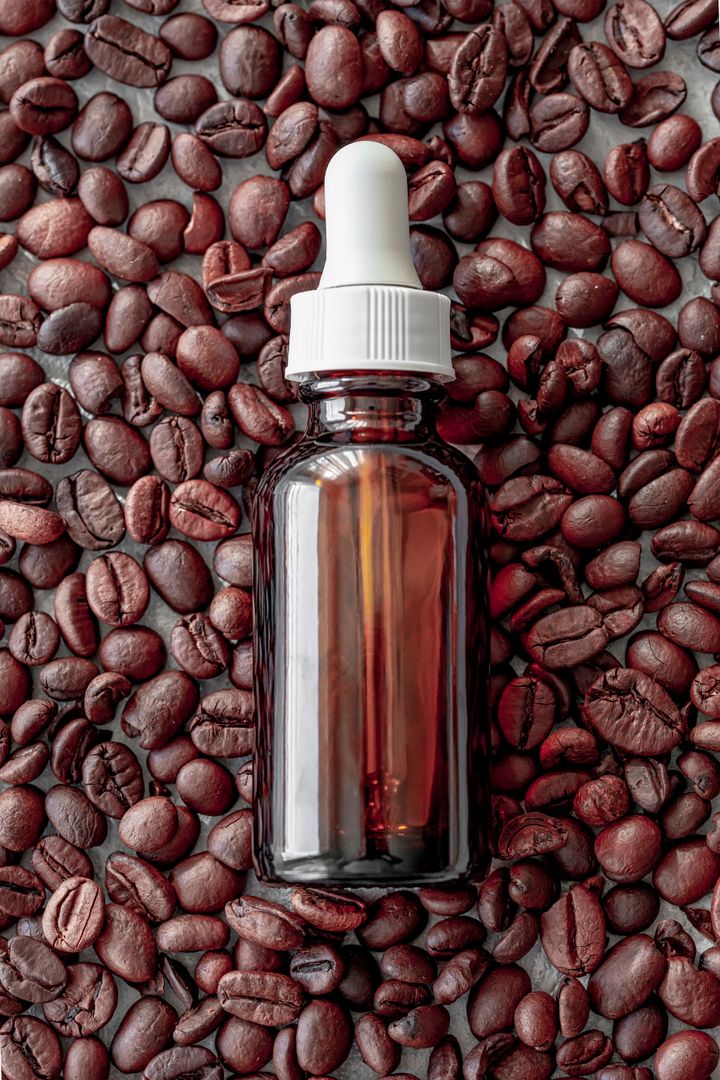 Caffeine In Skin Care: What It Does And Expert-Recommended Products 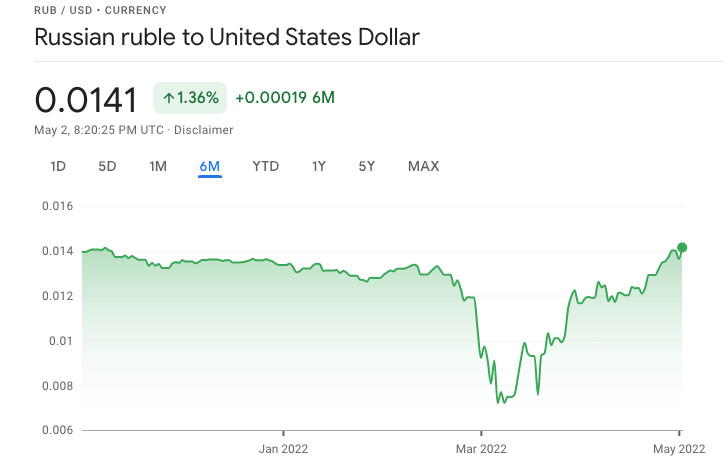 Are the West’s sanctions against Russia working?