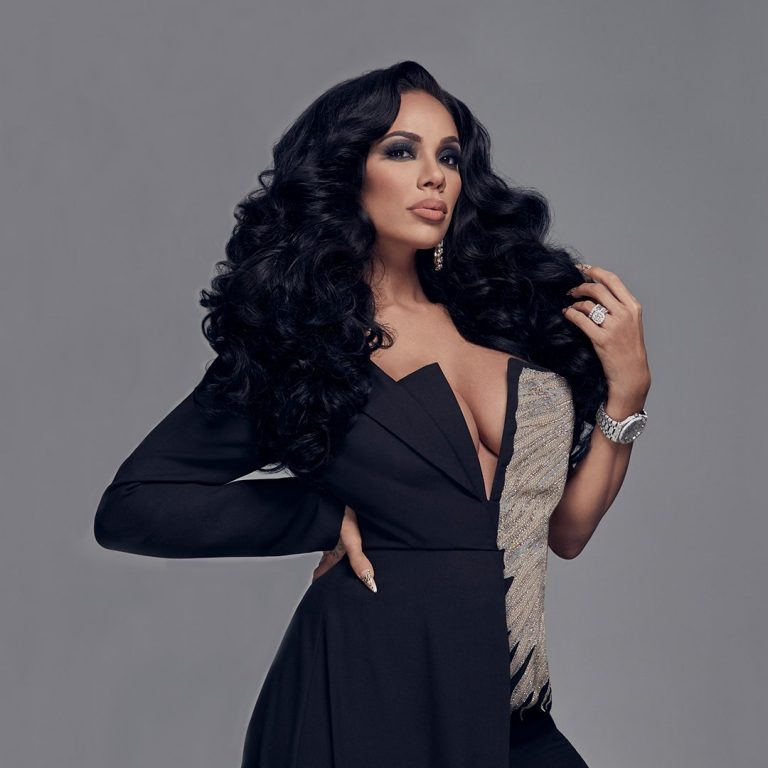 Erica Mena looks amazing in this pink dress that she is wearing. You should check out some pics that she shared on her social media account below.

RELATED: Safaree Has Something To Say About Spending Time With His Kids Following Massive Criticism From Fans

Afan said: ‘The one mistake women do all the time is thinking because they look a certain way it makes a man want them or need them. it’s not true looks don’t mean shit prettiest woman are treated like shit.’

One other follower posted this: ‘yes girllll. Never let em see u sweat. Let em see u strut!’ and one other follower said: ‘Stunt on that muddah sukka safari mena is going to come back TRANG💪🏿best Believe il give safree less than 6months and he’ll begging for his family back they always do especially when we start to glow the F up!, Mena you are an inspiration team mena from first season ❤️❤️’

A fan said: ‘This gives me 2021 Jessica Rabbit vibes’ and one other follower posted this: ‘You’re beautiful you’re worthy you’re a great mom you didn’t deserve what u got but use it as fuel my love💪’

Erica Mena   is still recovering after the breakup from  Safaree   . Check out the post that she shared on her social media account.

‘Keep taking time for yourself until you’re You again. 🤞🏽 @fashionnova FashionnovaPartner’ Erica captioned her post.

As you probably know by now, Safaree has said and done some things in his marriage that have managed to upset more people than  Erica Mena     . His mother is also one of them.