The buyer took out an undisclosed amount of financing from Greenwich, Connecticut-based LoanCore Capital. Steve Kay and JP Kost of LoanCore structured the loan.

Lesley Sheinberg and Barbara LeBrun of NAI/Merin Hunter Codman will manage and lease the property, according to the release.

The 100,525-square-foot EcoPlex was constructed in 2008 as the first speculative office development in the city, the release says. It’s now 87 percent leased. Tenants include Novation Settlement Solutions, ProbateCash and Watermark Medical.

Amenities include a gym with showers and lockers, outdoor plaza and fiber optic service.

EcoPlex is part of the 69-acre Centrepark Office District, which includes offices, retail, hotels and flex space west of I-95.

Navarro Lowrey, led by President and co-founder Frank Navarro, built Centrepark over time since 1994. The district includes a Courtyard by Marriott, a Hampton Inn and a Hilton Garden Inn, which collectively have more than 300 keys, according to Navarro’s website. The company also leases and manages commercial real estate.

This is the first purchase by MHCommercial Real Estate’s second fund, which is expected to buy from $200 million to $250 million of commercial property throughout the Southeastern U.S. over the next year and a half to two years, according to the release.

Waterfall focuses on asset-backed securities and loans, and on private equity investments, according to its website. Tom Capasse and Jack Ross are founders and managing partners. Ultra Music Festival Will Return to Bayfront Park Through 2027 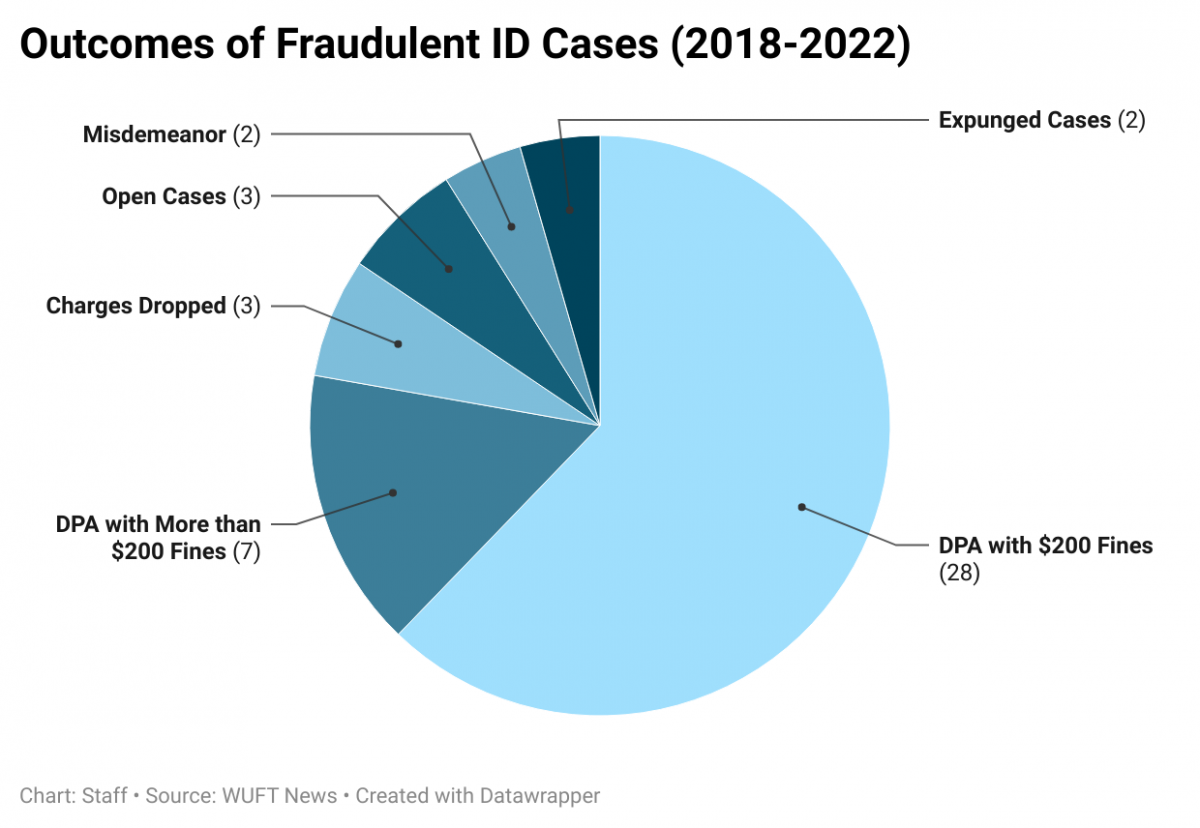 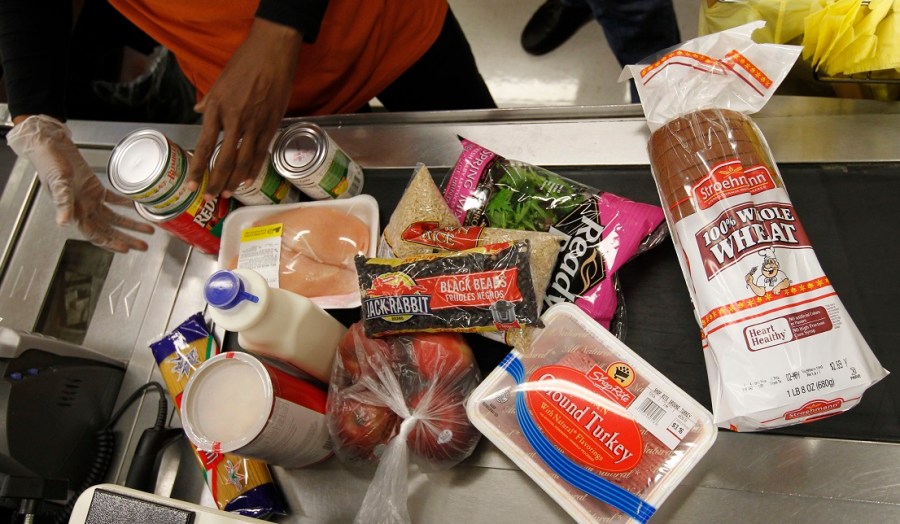 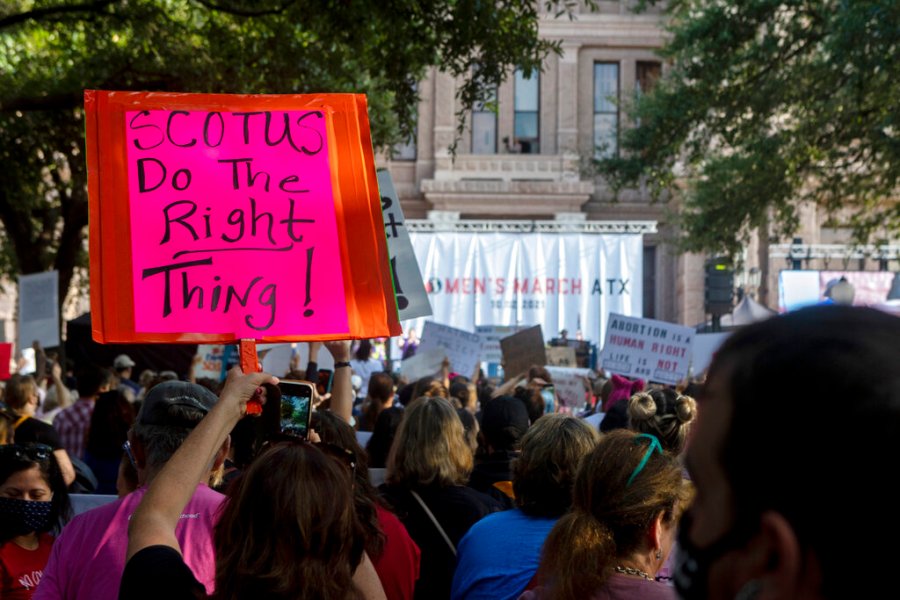