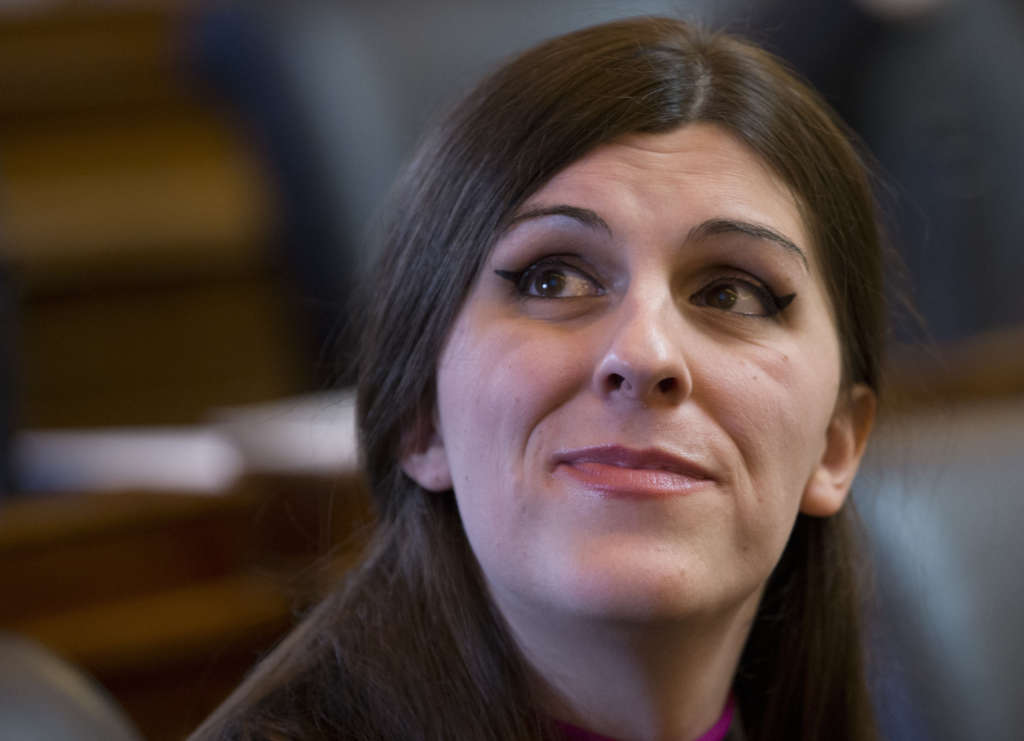 A Virginia state lawmaker strongly disagrees with the fall reopening plans announced by several area Catholic schools, but the school system said it still plans to move forward with reopening.

More than half of the Diocese of Arlington’s 40-some Catholic schools intend to kick off the new school year with all in-person classes, five days a week.

“We don’t want to see anyone get sick. One child being sick is one too many,” she said.

Roem thinks the safer route to follow would be the one being taken by many Northern Virginia public school districts: all online classes, at least at the start.

“Coronavirus … can absolutely not only infect a student who may be asymptomatic or mildly symptomatic or have full blown symptoms, but at the same time that person — if they contract it at school — they can either spread it to other students; they can bring it home with them and possibly spread it to someone who’s immunocompromised,” Roem said. “And in Virginia, we have now just passed more than 2,000 people who have died.”

“It’s not like the way that some people think it is, where you might only have only 10 or 15 people per class. That’s actually not typical, especially in Northern Virginia. Our Catholic schools are very well-attended. I’m not so sure that you can have adequate social distancing at all times in a closed facility where you’re going to have hundreds, if not more than 1,000 people, there at one given time,” she said.

The Diocese’s schools superintendent said their schools that are choosing to reopen for in-person learning have come up with creative ways to properly maintain social distancing.

In an email to WTOP, a spokesman for the schools said they can “ensure the appropriate accommodations to prevent the spread of the coronavirus.”

“In responding to recent concerns expressed by Del. Danica Roem, it is important to recognize that we agree on the fact that the health and safety of students in Diocese of Arlington Catholic Schools is of the highest priority.

Throughout the development of school reopening plans, we have accounted for the emotional, intellectual, spiritual, and physical health of our students. The overwhelming majority of parents in our schools have communicated a strong interest in children returning to the classroom. In fact, as a result of our balanced planning, there is a wait list at many of our schools,” the email said.

Roem said that she is not trying to shame anyone or make parents feel bad.

The spokesman said, “Diocese of Arlington Catholic Schools do not have to account for some of the greatest challenges facing other education environments, especially bus transportation. Our schools showed great flexibility and adaptability when shifting to online learning in March and they are demonstrating that adaptability now.

We appreciate Del. Roem’s concerns, but we are confident that our Catholic schools are factoring the holistic needs of our students; principally their emotional, intellectual, spiritual, and their physical health.”

© 2020 WTOP. All Rights Reserved. This website is not intended for users located within the European Economic Area.

The Latest: Mask mandate in effect in parts of Mississippi