National Federation of High School Sports Executive Director Karissa Neihoff during her time in the same role at the Connecticut Interscholastic Athletic Conference.

National Federation of High School Sports Executive Director Karissa Neihoff during her time in the same role at the Connecticut Interscholastic Athletic Conference.

Despite loss of handshakes, sportsmanship will continue in high school sports

The “new normal” is one of the many terms we hear repeatedly as the country begins its return to normal activities from the COVID-19 pandemic. Keeping six feet apart from other people, wearing a mask and frequent washing of hands are three of those important warnings.

In addition to emotional displays among team members involving handshakes, high-fives, and hugs, the handshake has been a way of demonstrating good sportsmanship toward the opponent.

In wrestling, for instance, shaking hands before a match is actually a part of the rules, which, of course, will have to be relaxed for the coming season. There are handshakes at the coin toss in football and before the opening jump ball in basketball.

After a hard-fought, back-and-forth tennis match, players meet at the net to shake hands — congratulating each other for their efforts. The actions are the same after golfers battle each other for 18 holes — removing the cap and shaking hands.

These age-old practices demonstrate respect for the opponent, and in the case of post-game handshakes, graciousness in victory or defeat.

The emotions in high school sports are often off the chart, with end-of-game celebrations by players, coaches, and fans involving handshakes, high-fives, and hugs. So as the early phases of return to sports occur this fall, how do we meet social distance guidelines and continue to exhibit emotions and emphasize sportsmanship, which typically have involved touching between individuals?

While the social-distancing and no-contact guidelines are necessary — at least for the short term — to diminish the spread of the virus, they should not dampen the enthusiasm and emotion by everyone involved with high school sports. We hope these types of restrictions will be lifted at some point down the road, but for now, this is our “new normal.”

The absence of these time-honored ways to express respect for the opponent does not diminish the importance of displaying sportsmanship in high school sports. In fact, we believe concern for fairness and displays of kindness, respect, and graciousness will be more pronounced once high school sports resume; however, the methods of sharing these feelings will be different.

Although perhaps not as endearing as a handshake, high-five, or hug, there are other ways to express these feelings and emotions — for the opponent as well as teammates.

Some alternatives to consider are a slight bow with the palms pressed together, an air high-five, a smile and quick wave, a double-tap of the right hand across the heart, and a wink with the thumbs up. Certainly, there are other possibilities — in fact, teams could develop their own methods for demonstrating sportsmanship to their opponents and celebrating big plays or victories with teammates. Through their resilience and great spirit, we look forward to how the millions of participants in high school sports and activities will accept this challenge.

There will be many concessions necessary to resume athletic competition, and shaking hands is one that must cease — at least for now. However, let’s view this change as an opportunity to find new ways to showcase sportsmanship in high school sports. 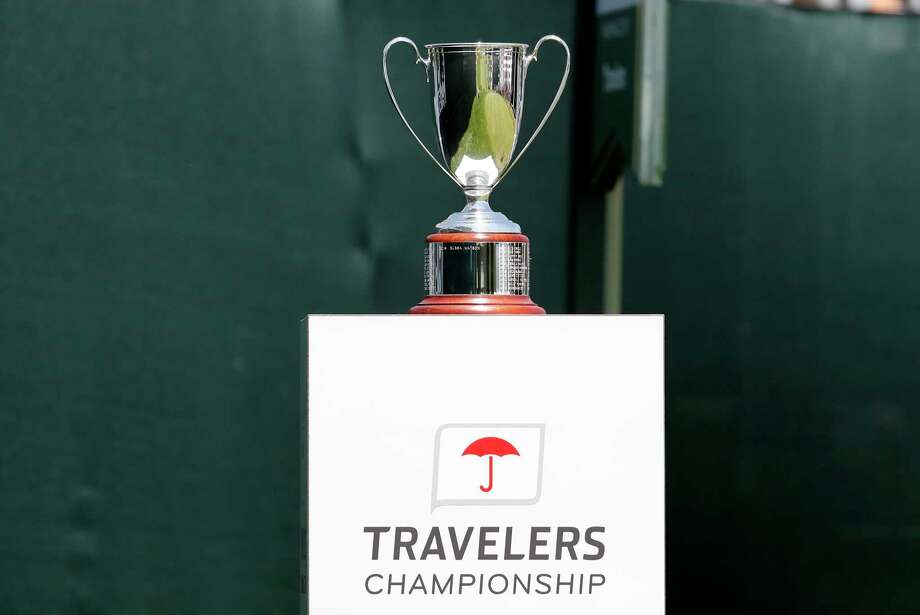 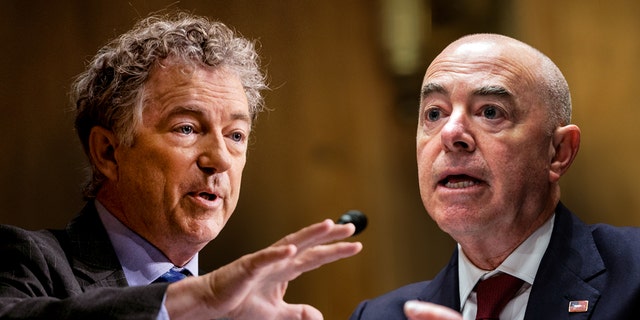