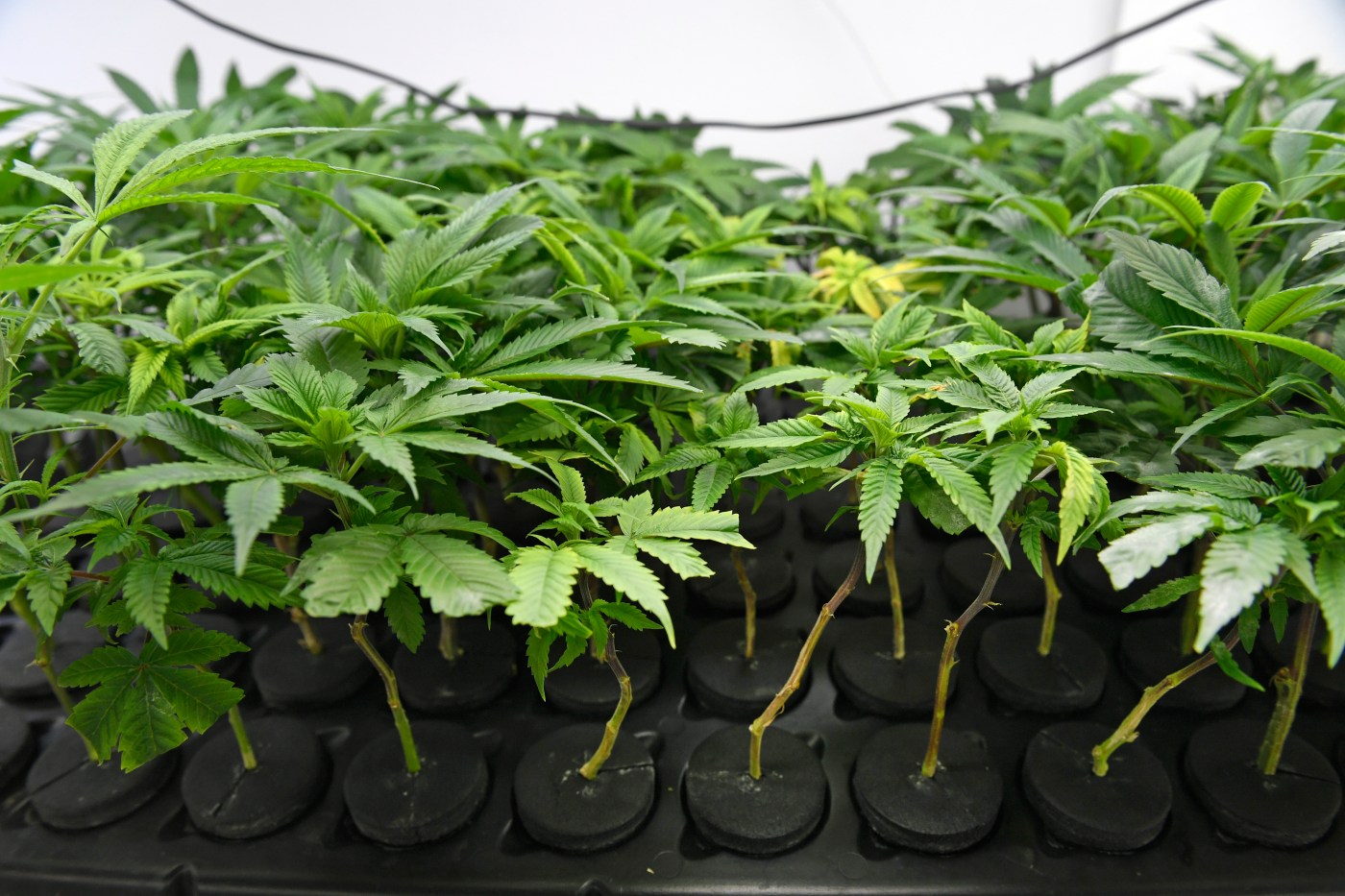 Denver’s Treasury Division is responsible for overseeing the collection, recording and depositing of all city taxes and other revenues, including those from the marijuana industry. It maintains its own audit unit and a dedicated tax technician specialist who helps identify which marijuana businesses to audit.

“We did a thorough data analysis of aspects of the tax assessments Treasury has done, and we found examples of missed risks and a need for more attentiveness to warning signs,” O’Brien said in a statement.

Asked if he could give the city a standard letter grade for its performance, O’Brien said it would be an “incomplete.”

“Treasury isn’t adhering to leading audit standards and isn’t keeping required documentation to support their audit conclusions,” O’Brien told The Denver Post by email, adding he could not surmise how much tax revenue the city might have lost because of its lack of a paper trail.

One of Denver’s biggest missteps, according to the report, is how the city identifies the cannabis operations it chooses to audit. Currently, the city looks at individual business’ audit history and total amount of taxes paid to determine which should be reexamined. Those factors, however, do not accurately identify marijuana companies that pose the highest risk of under-reporting taxes, the report said.

For example, O’Brien’s independent analysis found that businesses with discrepancies in their occupational privilege tax were more likely to under-report across the board, as were businesses that inflated their total sales. Conversely, a business with both medical grow and sales licenses were 76% less likely to misrepresent taxes.

“The Treasury Division’s director of tax compliance should develop a data-driven approach to monitor and identify marijuana businesses with a high risk of under-reporting,” the report concluded.

The Treasury Division’s auditors also were lambasted for neglecting to leverage all data at their disposal. O’Brien reviewed 23 marijuana business audits conducted from July 2018 to June 2019 and found that just five cross-referenced all the recommended sources to verify tax revenue. Those sources are the Marijuana Enforcement Tracking, Reporting and Compliance, or Metrc, system’s monthly sales report, Metrc’s wholesale transfers report and Metrc’s waste report.

About 83% of audits (19) failed to verify taxes against the monthly sales report and 91% (21) failed to verify them against the wholesale transfers report, O’Brien said. Denver officials did not leverage waste reports at all, important because those “may trigger further investigation to determine whether the amount was disposed of properly or whether there was risk it was sold outside the sales system” — and therefore untaxed — the report stated.

Additionally, O’Brien criticized Denver officials for disregarding “abnormal or erratic” fluctuations in marijuana sales, which could help identify businesses that should be investigated. City code mandates Treasury’s tax specialist report unusual sales trends to the division’s auditors every six months; however, O’Brien said that task has only been completed twice since 2018. In that time he found multiple instances of suspicious activity, such as large fluctuations in monthly sales, the exact same amount of retail sales reported for several consecutive months, and businesses reporting higher sales to the state than the city.

All of these issues were exacerbated by the lack of documentation kept by the city, O’Brien said.

Marijuana delivery has been a hot topic during the coronavirus pandemic, as advocates call for safer and more effective ways to sell weed while implementing social distancing. Colorado legalized cannabis delivery with the passage of House Bill 1234 in 2019, starting with medical marijuana in 2020 and followed by recreational cannabis in 2021. However, the law left it to municipalities to individually decide if they will allow the services and so far just one dispensary has obtained a license.

“Between the three businesses, there were 169 online customer reviews dating back over three years,” the report said. “Marijuana delivery businesses pose a high risk of revenue loss to the city because the businesses are inherently harder to trace because of their mobile nature.”

In all, O’Brien made 11 recommendations to the city on how it could improve marijuana tax auditing, and for the most part city officials agreed to amend their processes, according to the report. The one disagreement came over retainment of auditing documents, which Treasury said, “are provided in multiple media forms” and “may also be voluminous.”

“Retaining them in our audit files is not practical and not property of the Treasury,” officials responded.

All recommendations are slated to be implemented by Aug. 31.

As coronavirus cases surge, could a vaccine be mandated? Health and legal experts weigh in

Mr. Elway, we have a problem. The best Broncos of 2020 aren’t under contract for next season.

“Look I know how to make deals”: McConnell shoots back at McGrath’s leadership digs at debate