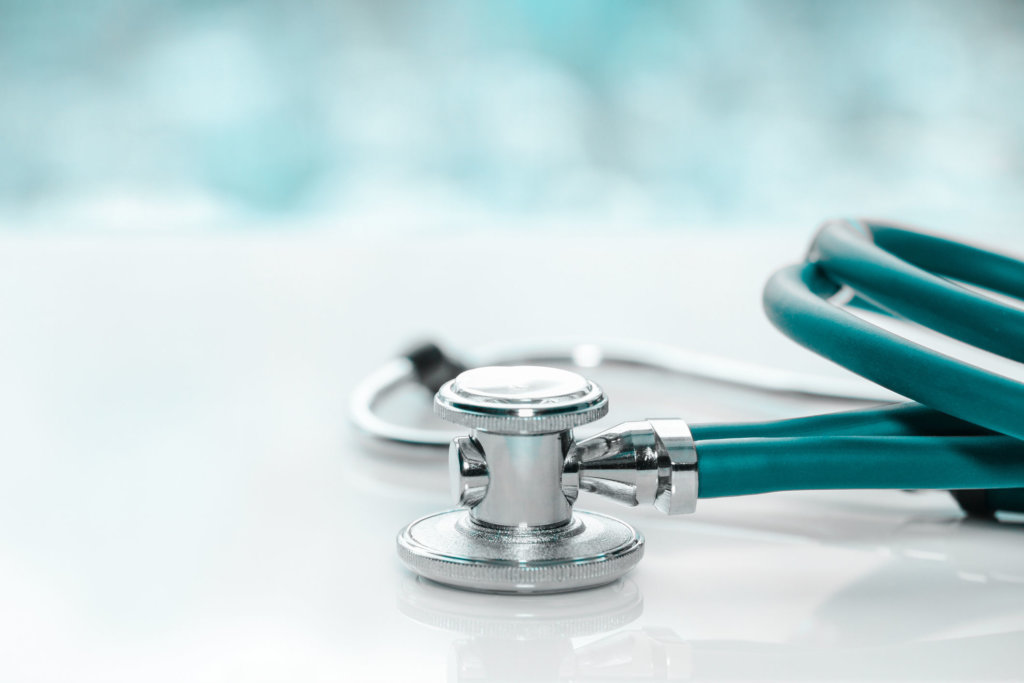 Health care for Medicaid recipients in D.C. is in limbo yet again: The D.C. Council has effectively hit the pause button on a contract with the health care provider that was set to extend benefits to a quarter-million residents.

Health care for Medicaid recipients in D.C. is in limbo yet again: The D.C. Council has effectively hit the pause button on a contract with the health care provider that was set to extend benefits to a quarter-million residents.

The complicated twists and turns of the contract process is entirely bureaucratic, and could result in the District’s most-vulnerable residents losing access to their doctors during a pandemic.

As the District’s Medicaid contract was less than a month from expiring, Mayor Muriel Bowser declared a state of emergency, allowing her administration to enter into a contract extension with MedStar Health.

The nine-month extension allowed for D.C. to restart the process of finding its next Medicaid provider. A previous selection process had awarded the contract to MedStar, but a judge last year nullified the award, citing a failure of the health care company to meet the requirements to win the $3 billion bid.

The contract extension would have passively passed the council had it not taken action in 10 days. But four council members co-signed a resolution of disapproval Friday, allowing it to “extend our review period from 10 to 45 days,” the resolution reads.

In response, the mayor outlined the potential outcomes of letting the contract expire. Among them, she said, the Department of Health Care Finance will have no legal authority to pay for health care services; District residents will have to navigate the health care system; and health care costs will likely increase.

“To avoid these substantial, unnecessary, and harmful disruptions, I urge Chairman Phil Mendelson to withdraw the disapproval resolution immediately as the Department of Health Care Finance resolicits the procurement over the next few months in order to add additional services for beneficiaries and to address the Council’s concerns,” Bowser said.

The council is out on recess until Oct. 1, and sources within the council said its rules prohibit council members from voting until it reconvenes. Its next legislative meeting is set for Oct. 5.

Over 24 hours in Kabul, brutality, trauma, moments of grace

State Roundup: State Board of Education votes to require masks in schools