We’ll be updating this story throughout the day with the latest local news on the coronavirus in El Paso. You can read Tuesday’s updates here. If you have a news tip or update, email it to us at borderland@elpasotimes.com.

There were three presumptive positive COVID-19 cases in El Paso as of Wednesday morning. These include a woman in her late teens and two men in their 40s.

There is one presumptive positive case in Juárez.

The Texas Department of State Health Services is reporting 83 cases in Texas. The Texas Tribune, however, has tracked 95 reported cases across the state.

There have been three confirmed coronavirus deaths in Texas — a Matagorda County man in his 90s; a person in Tarrant County who the Fort Worth Star-Telegram identified as a 77-year-old man; and a 64-year-old man in Collin County.

[5 p.m.] The “Viva! El Paso” auditions scheduled for March 26 to 28 have been postponed. Details will be announced at a later date, Destination El Paso said in a news release.

[4:50 p.m.] Beginning March 23, El Paso Electric’s customer payment center lobbies, including in the Downtown Stanton Tower Building, will be closed until further notice. Payment center drive-thrus in Fabens, Anthony and Las Cruces will remain open as are all payment drop boxes, the company said in a news release.

Customers can also pay their bill online at epelectric.com.

El Paso Animal Services will close its Animal Services Center at 5001 Fred Wilson Ave., its Mission Valley Adoption Center at 9068 Socorro Road and its Field Services Building at 4501 Drive to the public. During the closure, animal protection officers will only respond to high-priority calls, the city said in a news release. It will not accept any stray animals, and owner reclaims, adoptions, fosters and pet pantry services will be done by phone.

Animal services asks the public to help reunite lost pets with owners during this closure by submitting a “found animal report” via 311; taking the pet to a fire station, veterinarian or emergency animal hospital to have it scanned for a microchip; or posting the pet as found on websites like Nextdoor, Craigslist and Facebook.

[3:50 p.m.] Albertsons has cut two hours from its store hours, opening at 7 a.m., and closing at 11 p.m. It also is setting aside 7 a.m. to 9 a.m., Tuesdays and Thursdays, as special shopping hours for senior citizens and other at-risk populations, such as pregnant women or those with compromised immune systems.

[3:30 p.m.] The Texas Education Agency is launching a website Friday that allows families to search where and when school districts are serving free meals to students while they are closed due to the coronavirus.

El Paso districts, as well as local charter and private schools, are closed until April 6, at the directive of the health department.

[2:50 p.m.] Starting Thursday, the El Paso County Tax Office will be open to the public from 8 a.m. to 12 p.m. The Fort Bliss Tax Office will also be closed until further notice.

The county tax office will only accept mailed-in transactions or drop-off work from the dealer community and financial institutions, it said in a news release. People can wait outside or come back at a later time to pick up completed work.

[2 p.m.] All Simon Property malls nationwide, which includes the Cielo Vista Mall at Interstate 10 and Hawkins Boulevard in East-Central El Paso, will close starting at 7 p.m. today. The closure is expected to last until March 29, the company said in a news release. 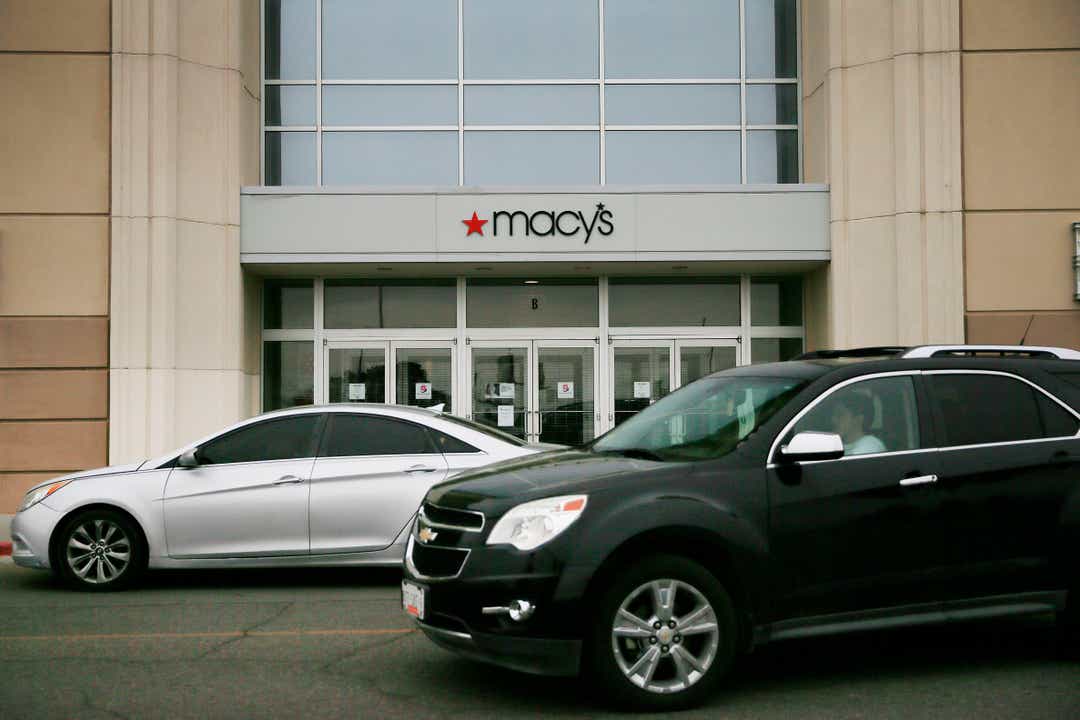 [1:30 p.m.] Target stores are now closing two hours early to allow employees more time to stock shelves and clean the store, the company announced in a press release. That means Target stores in El Paso will be open 8 a.m. to 9 p.m., daily.

Target is also reserving the first hour of shopping each Wednesday for the “elderly and those with underlying health concerns.”

[12:35 p.m.] Drive-thru coronavirus testing for El Paso first responders and medical personnel is coming this week, said Deputy Fire Chief Jorge Rodriguez, head of the El Paso Office of Emergency Management. It is unclear when drive-thru testing could be available to the public.

People who are ill — including a fever — should ask their doctor to test for the flu or other illness first, Rodriguez said. The doctor will decide if further testing for coronavirus is necessary.

[11:30 a.m.] The El Paso Department of Public Health said hand sanitizer must have at least 60% alcohol to be effective against coronavirus.

[11 a.m.] “Classic Campesino” and the Southwest Songwriter Series, the final two shows of this season’s El Paso Community Foundation Jewel Box Series at the Philanthropy Theatre, have been postponed until next season, the foundation said in a news release.

Individual ticket refunds are available at the point of purchase and ticket holders may also keep their tickets to use at the rescheduled performances. Season ticket holders can call 915-533-4020 for more information.

[10:30 a.m.] The Paso del Norte Community Foundation created a COVID-19 Response Fund Sunday to “support community response efforts,” according to its website. The foundation said it will work with local nonprofits and health organizations to distribute the funds raised. Donations can be made online.

The City Council voted to order bars, lounges, taverns, night clubs and arcades closed starting at 8 p.m. Tuesday until April 1 to prevent the spread of the coronavirus.

El Paso restaurants were ordered to limit the amount of patrons to half their maximum occupancy and space tables at least 6 feet apart. Parties of more than six people are not allowed at a single table and restaurants were asked to “discourage long stays” by patrons, according to the order.

The University of Texas at El Paso announced it has postponed spring 2020 commencement ceremonies until the fall, at the directive of the UT System chancellor.

The chancellor also directed campuses to limit residence halls and dining facilities to students with no “suitable alternative,” prompting UTEP to ask students to vacate residence halls by March 29 at 5 p.m.

Texans Get Wallopped By Kansas City Chiefs In 2020 Season Opener

Turner says some events can resume in Houston while parades, festivals cannot