Former New Jersey Gov. Chris Christie, saying that “there are going to be deaths no matter what,” called for leaders to allow people to get back to work before we “destroy American way of life” by shutting down during the coronavirus pandemic.

Speaking on The Daily DC Podcast hosted by CNN’s Dana Bash on Monday, Christie said, “What we are doing now I just don’t think can be sustained as a country.”

The former Republican governor, who ran for president in 2016, said that people claiming we have to make a choice between money and lives is a “false choice.”

“We have to start letting people get back to work. I can see in my own state the economic devastation is equally sad,” he said, adding that the medical community might keep us “locked in our houses for another year” until there is a vaccine.

Christie spoke of the sacrifices of war during the podcast.

He said it’s not time to have concerts or full stadiums for sporting events and “temperature checks will be a way of life.” Also, we need to still “keep our more vulnerable folks inside.”

Christie said if he was still governor of New Jersey, “I would be reopening.”

Murphy: NJ parks will stay open as ‘knucklehead behavior’ was kept to a minimum

Christie spoke of the mental health issues that people are going through as they struggle economically without jobs.

“What are those lives going to be worth if people can’t go to work, if they can’t support their families, if they are going to become homeless, if they have to go to food banks every week to be able to feed their families. That’s not sustainable either,” Christie said. “Leadership is about making tough decisions and live with the consequences.”

If we “wait for this to be perfect,” he said, “we will be in a depression.” 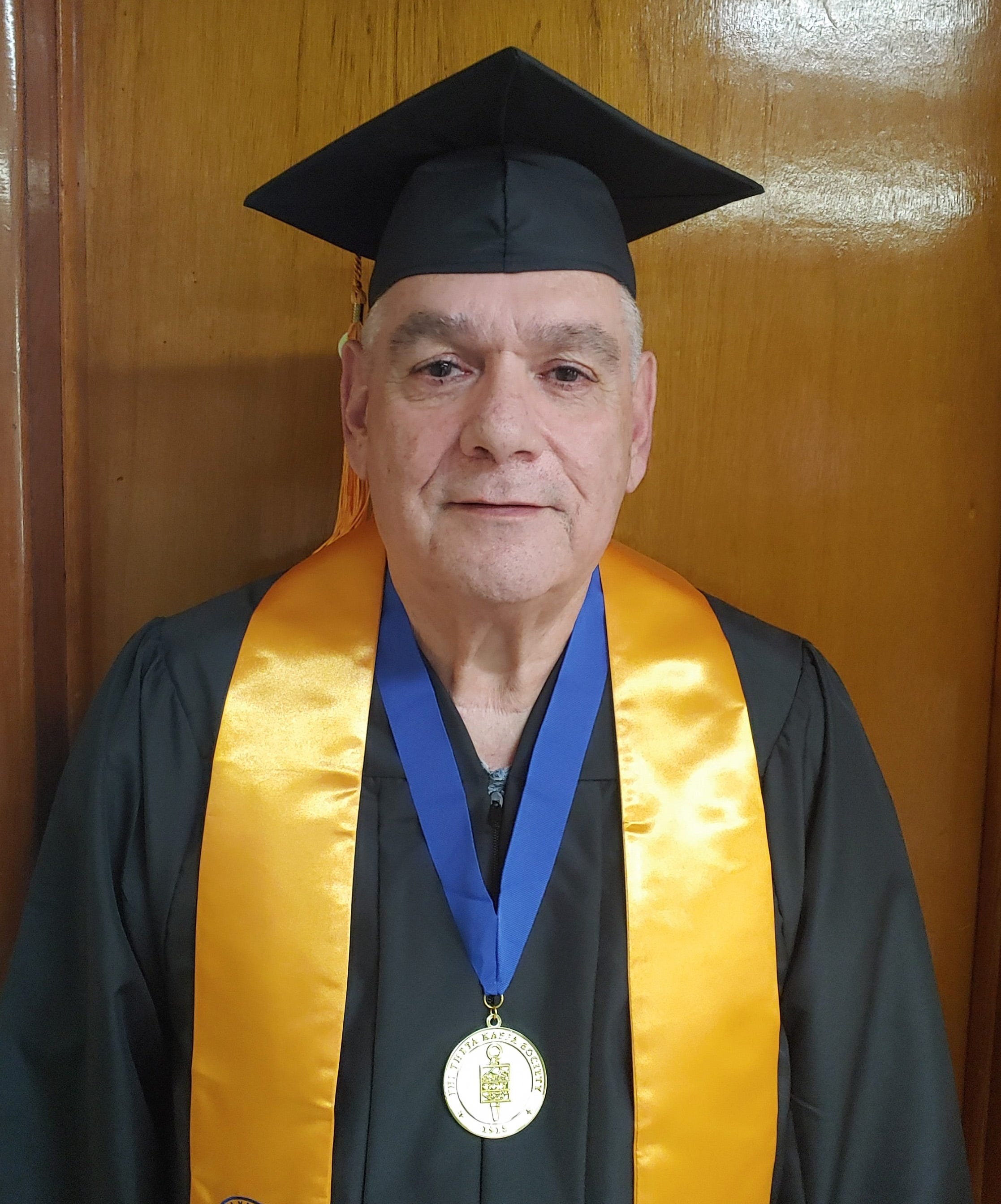 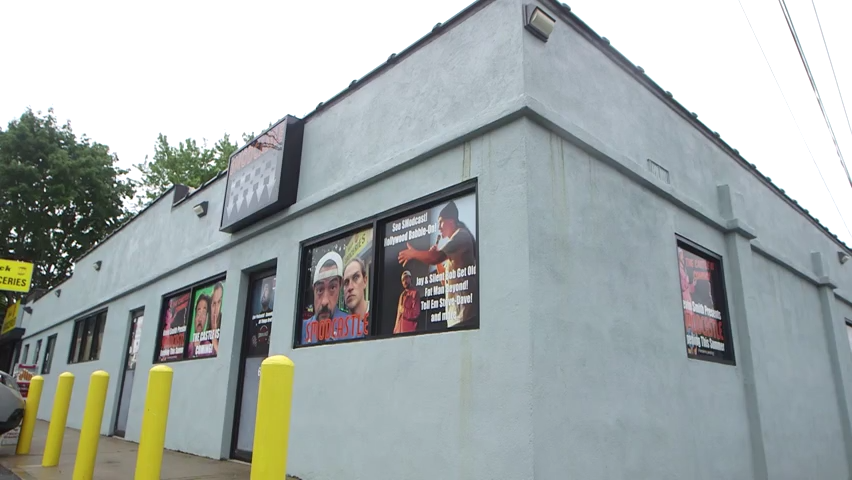 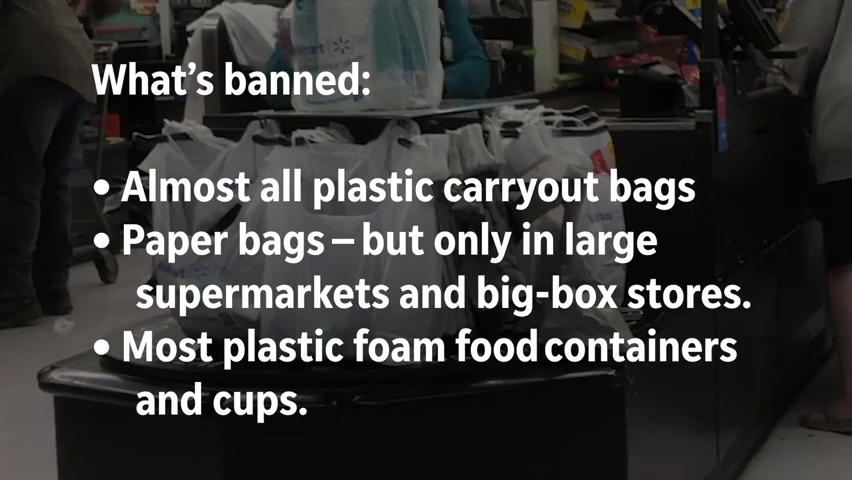 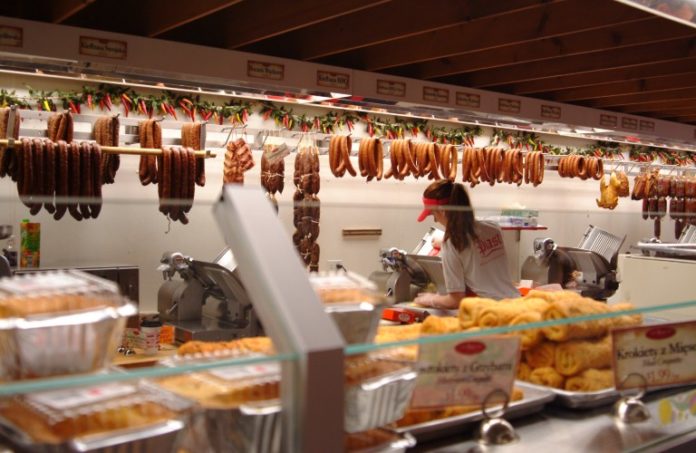 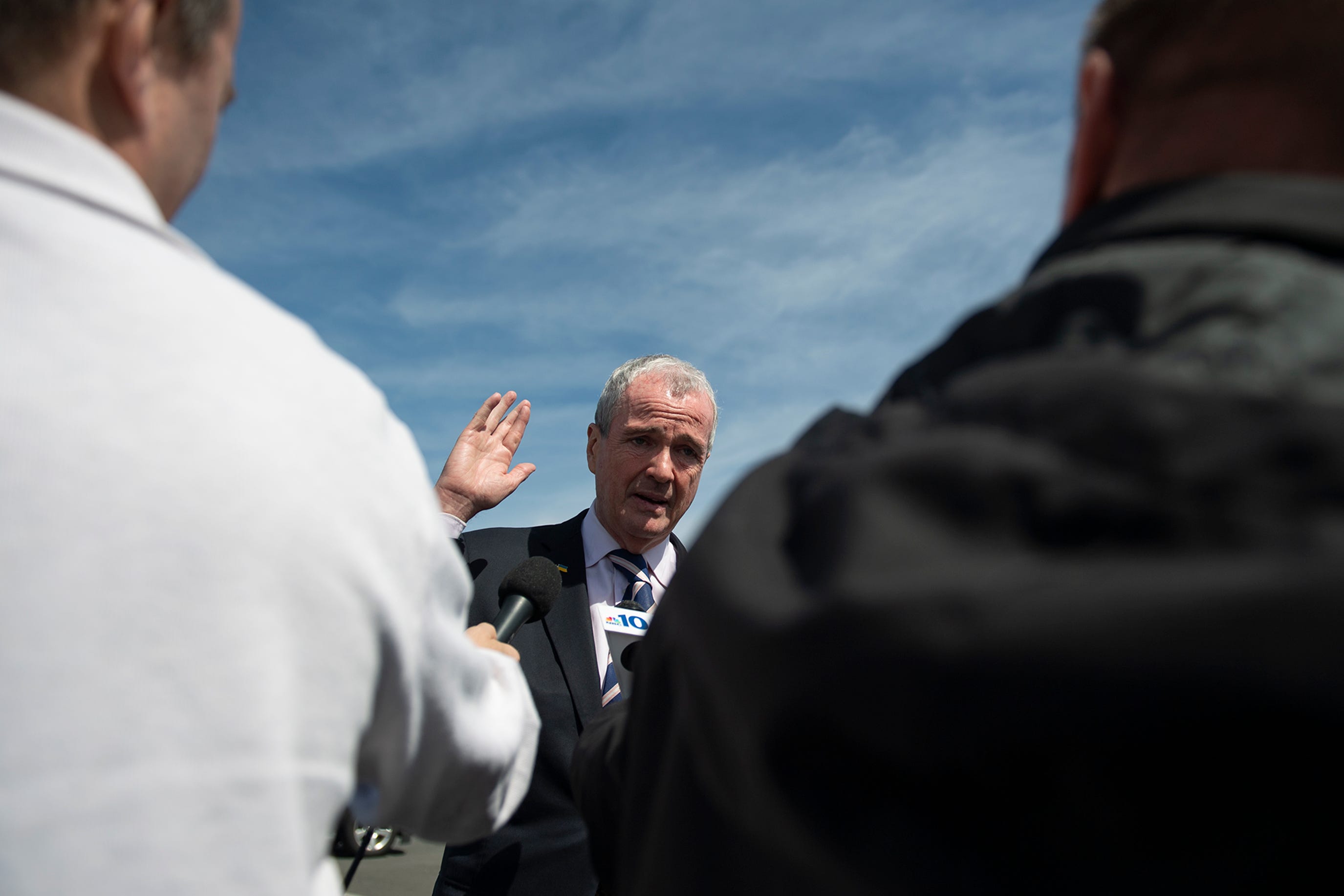 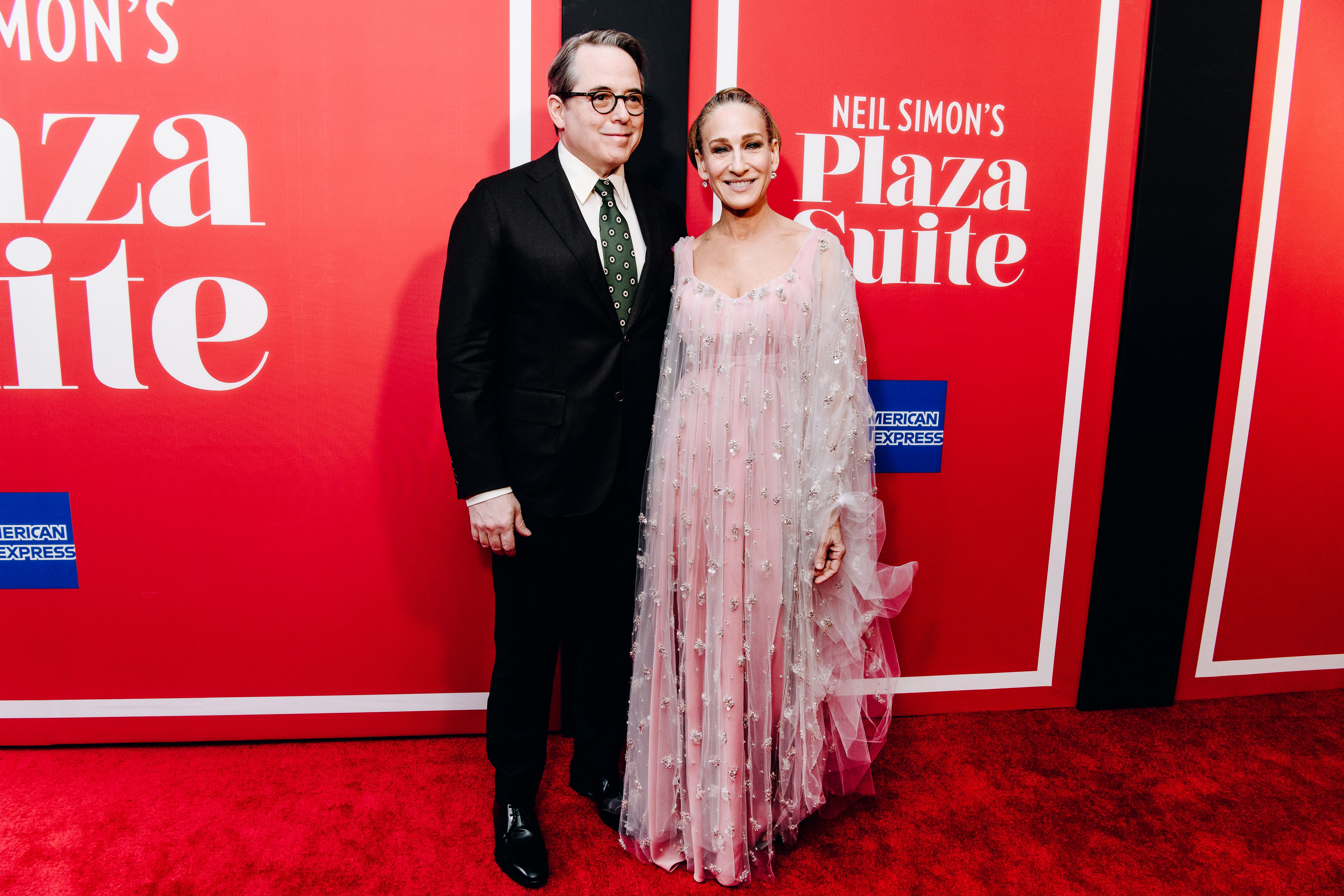 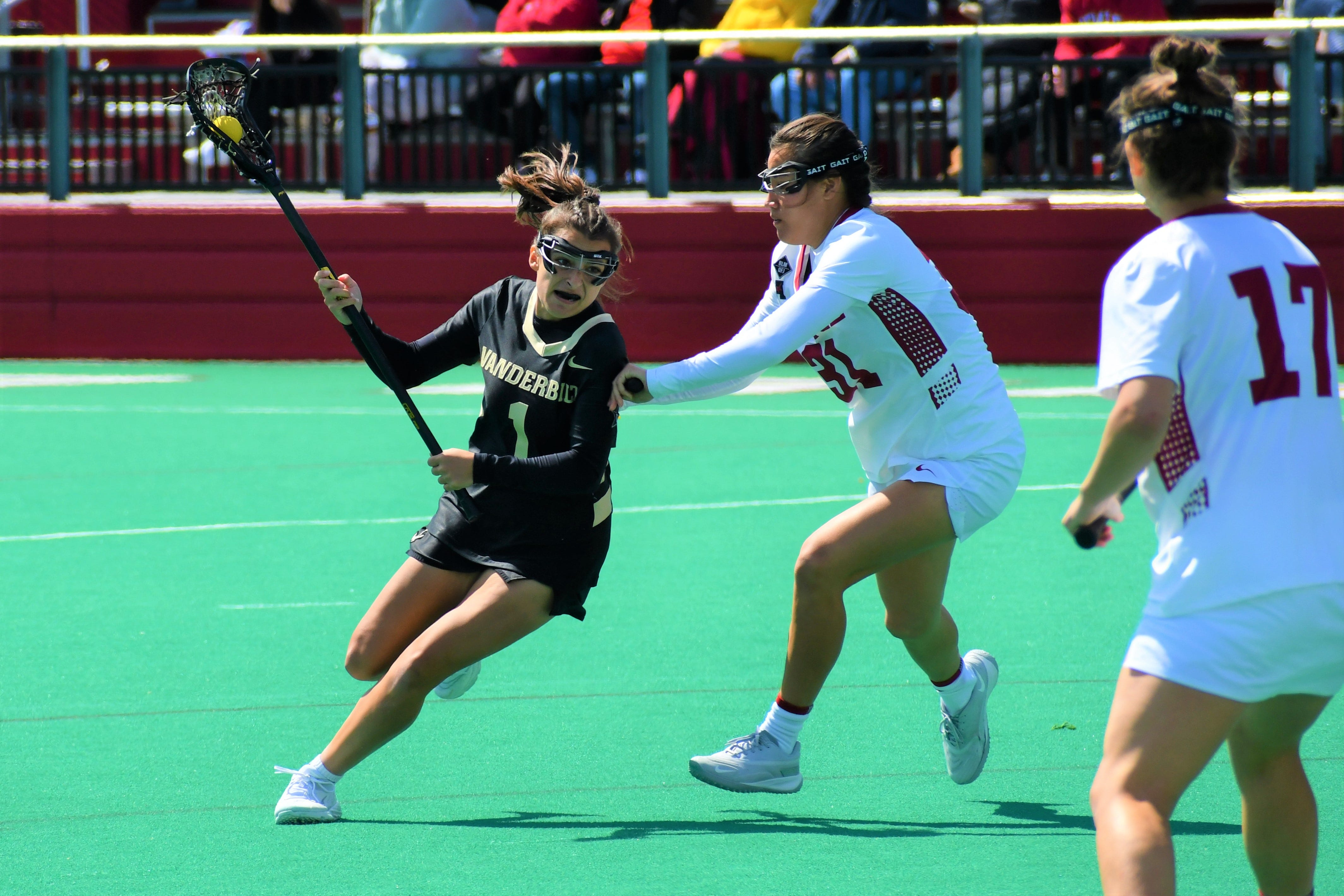