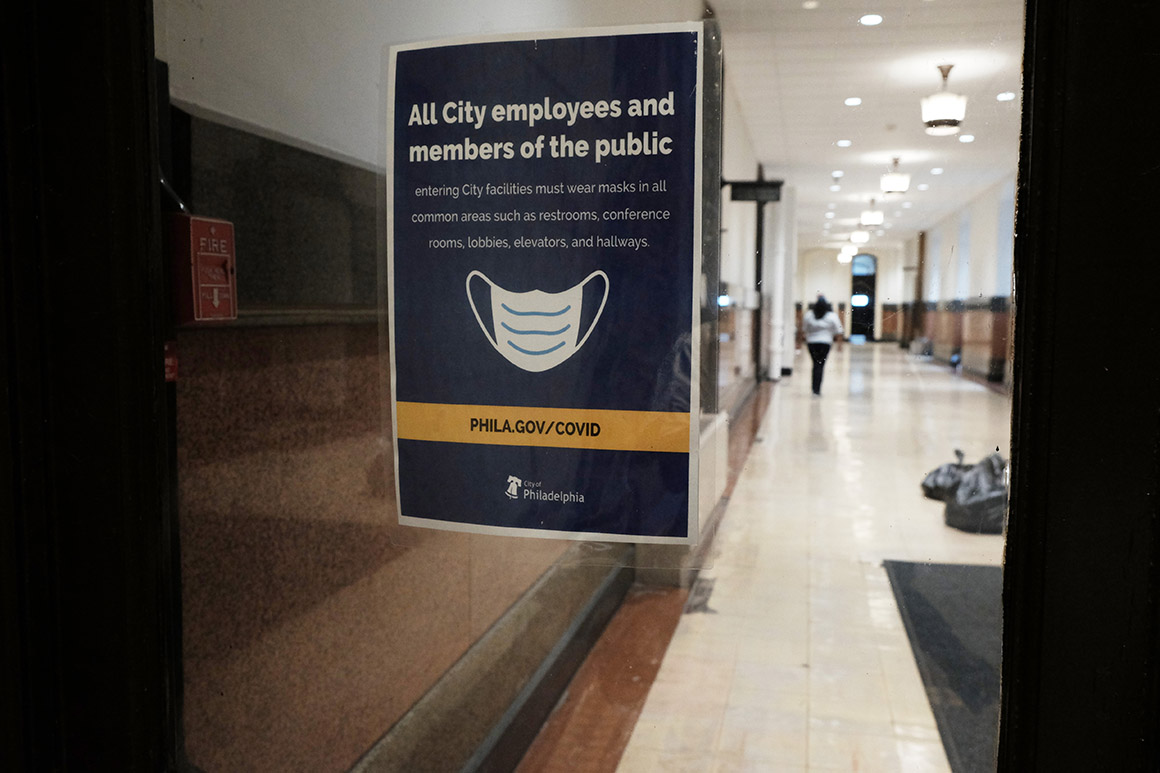 The U.S. government estimates that as many as 23 million Americans already have long Covid, though patient advocates believe that’s an undercount. Young and healthy people could face long-term health effects that could jeopardize their ability to work, including if they had an asymptomatic infection or were vaccinated.

This is why many public health experts say the Biden administration’s focus on preventing hospitalizations over infections is a poor strategy, one that ignores the potential of millions of newly sick or disabled Americans further straining the health care system and potentially worsening the labor shortage.

“You cannot say you care about long Covid and then put out guidance that only cares about hospitalizations. They’re mutually incompatible,” said Lakshmi Ganapathi, a pediatric infectious diseases physician at Harvard Medical School.

White House spokesperson Kevin Munoz noted the administration’s commitment to long Covid and pointed to a 10-page fact sheet the administration published on the issue. Some public health experts agree with the administration’s approach, noting that for most people, vaccines provide strong protection against severe illness and death, and individuals should manage their own risk.

The country is averaging more than 37,000 infections per day, up about 45 percent over the last two weeks, according to the Centers for Disease Control and Prevention. Those figures are likely undercounted given the prevalence of rapid tests, which aren’t often reported to health departments.

The recent spike, brought on by more contagious Omicron subvariants, has led to the reimposition of mask mandates in Philadelphia, several university campuses around D.C. to return to remote instruction or indoor masking and all University of Connecticut campuses to again require face coverings in class.

But the CDC has not changed its stance on masking indoors, and on Monday a federal judge struck down its mandate on planes and trains, a blow to the immunocompromised and others at higher risk of severe illness from Covid-19, as well as children under 5 who are not yet able to be vaccinated.

The CDC said Wednesday it would ask the Department of Justice to appeal the ruling, even after some inside the White House argued there is little political benefit to fighting for a mandate the CDC was considering ending in early May. Notably, a recent POLITICO/Morning Consult poll, conducted before the ruling, found that 59 percent of voters supported the CDC’s extension of the travel mask mandate, and 49 percent of voters said it is too early to end it.

“You cannot say you care about long Covid and then put out guidance that only cares about hospitalizations. They’re mutually incompatible.”

Next week, top health officials including Anthony Fauci, Health Secretary Xavier Becerra and Surgeon General Vivek Murthy will speak at a conference in D.C. hosted by the American Hospital Association. Colin Milligan, spokesperson for the AHA, said the space will have increased ventilation but there is no mask, testing or vaccine requirement.

Biden officials “are trying to project this nonchalance that we’re back to normal, even in D.C., in these corridors of power,” said Gregg Gonsalves, an infectious disease expert at Yale University. “It gives the impression that they don’t care and infections don’t matter…This is all about political expediency and optics more than anything else, and it’s entirely depressing.”

Taking this kind of approach could haunt the country because of the long-term health risks of infection, including for the vaccinated, critics say.

“I want the administration to be mindful that downplaying cases is a very dangerous and an inaccurate approach,” Abraar Karan, an infectious disease doctor at Stanford University, who called the administration’s behavior “cognitive dissonance.”

Biden officials “are trying to project this nonchalance that we’re back to normal, even in D.C., in these corridors of power.”

Emblematic of the risks the administration is taking, several public health experts say, is this month’s Gridiron Club dinner, during which more than 600 Democratic and Republican officials partied with members of the press, including from POLITICO, maskless for hours indoors. More than 13 percent of the 625 revelers later tested positive, including White House aides, New York City Mayor Eric Adams, journalists and at least two Cabinet secretaries.

Tom DeFrank, the Gridiron Club president and a veteran White House correspondent, said he wasn’t aware of anyone pushing precautions beyond vaccination, including Biden officials. The first invitation went to Fauci, who said he would be “delighted” to attend. “The fact that he was coming was seen by all of us as a good sign,” he said.

A spokesperson for Fauci said he felt comfortable attending and wasn’t among the 85 guests who got infected.

“We don’t want to pooh-pooh getting infected,” Fauci told ABC News amid the fallout. “I think people sometimes think it’s OK to get infected. No, it’s not, because there are things like long Covid.”

The administration declined to make Fauci or Rochelle Walensky, the CDC director, available for comment.

CDC spokesperson Jason McDonald said the agency recommends that individuals test before indoor gatherings, though added that “this event is an example of what living with COVID-19 could look like,” with no deaths or hospitalizations due to high vaccine coverage.

The administration’s critics, like Ganapathi, say the example underscores the danger of guidelines that recommend people gauge risk for themselves rather than for the public.

“The CDC gives cover for all these activities,” Ganapathi said. “It’s going to be very hard to go against it because we look at the CDC as the foremost authority here, if not the world.”

Julia Raifman, an assistant professor of health policy at Boston University, said that superspreader events like the Gridiron hurt everyone.

“It affects the whole community to have 80 chains of transmission,” she said.

In recent days, several D.C. universities increased their Covid protections in response to spiking infections in the city, she noted. Howard University turned to remote learning for the rest of the semester and George Washington University and American University reinstated indoor mask requirements.

Preventing infections is also key to stopping more people from getting long Covid since vaccination alone is thought to potentially reduce, though not eliminate, the risk. Fauci has estimated that somewhere between 5 to roughly 30 percent of people who get infected will get long Covid. For some, that can mean difficulty breathing or a lingering cough and, for others, it can mean debilitating fatigue and cognitive dysfunction.

“We can’t just look at poll numbers and throw up our hands. We don’t poll people about whether they want speed limits.”

Karan, the Stanford infectious disease doctor, said he was concerned about the virus spreading, even among the vaccinated.

“Clinically we know the virus is doing weird things to people. We know that it causes significant morbidity that we don’t fully understand,” he said. “The public doesn’t realize how much of an unknown long Covid is.”

Karan was infected in January after dodging the virus for two years. Though he is in his early 30s, healthy and boosted, he developed lingering symptoms for months that made it difficult for him to walk up stairs and to exercise.

Celine Gounder, an infectious disease doctor who advised the Biden transition on its Covid-19 response, and several other public health experts said that event planners can make public gatherings safer by requiring rapid testing beforehand and improving the ventilation.

In the absence of strong CDC recommendations to do so, event organizers are unlikely to put mitigation measures in place, said Jeremy Faust, an emergency physician at Brigham and Women’s Hospital and an instructor at Harvard Medical School.

The White House Correspondents’ Association dinner, set for April 30, recently upgraded its requirements to include vaccination as well as a negative same-day test. President Joe Biden and the first lady plan to attend, according to the association.

But other recent D.C. events involving administration officials had no measures in place.

“We can’t just look at poll numbers and throw up our hands,” said Raifman, of Boston University. “We don’t poll people about whether they want speed limits.

“Part of having a functioning society,” she added, “should be mitigating the amount of Covid in the air.” 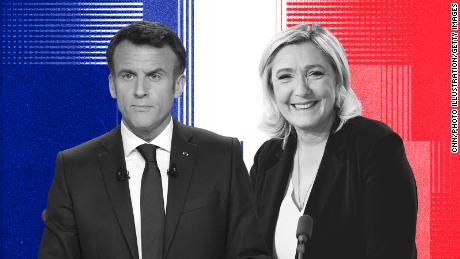