OTTAWA, ON, March 25, 2022 /CNW/ – The Government of Canada is committed to championing gender equality and taking action to ensure that women and girls can succeed in Canada and around the world.

The Honourable Marci Ien, Minister for Women and Gender Equality and Youth, led the Canadian delegation to the 66th Session of the United Nations Commission on the Status of Women (UNCSW66), which concluded today. The event was held between March 14 and 25, 2022, both virtually and in New York City.

In her national statement to her international counterparts, Minister Ien provided an overview of Canada’s commitment to ensuring a gender-responsive approach to climate and biodiversity policy both domestically and internationally. The Minister also emphasized how Canada’s investment in a workforce that is agile, resilient, and equipped with the skills to deliver on Canada’s transition to a net-zero economy, will help women and girls acquire the tools they need to play an active part in that transition, particularly in the STEM sector.

Minister Ien also participated in a number of meetings, events and bilateral discussions, including with the Executive Director of UN Women, the UN Special Rapporteur on Violence against Women, as well as Trinidad and Tobago, Argentina, Italy, Dominican Republic, Colombia, UK, Australia and New Zealand representatives. She also met the US Ambassador to the United Nations. Parliamentary Secretary Jenna Sudds participated in two virtual side events hosted by Canada: one in partnership with the Canadian Women’s Foundation, focussing on “Gender-Based Violence and Climate Crisis: Forging Vital Connections,” and another on “Empowering Women and Girls to Advance Gender Equality and Climate Change Solutions.”

Throughout the session, members of the Canadian delegation collaborated with delegates from other United Nations members states, as well as with international CSOs to address this year’s priority theme: Achieving gender equality and the empowerment of all women and girls in the context of climate change, environmental and disaster risk reduction policies and programmes.

Participants at CSW66 discussed some of the most critical issues facing women and girls in the world today. These negotiations resulted in a set of agreed conclusions, to set clear priorities and key recommendations for a path forward on gender equality and the empowerment of women and girls. In addition to the agreed conclusions, member states negotiated the resolution on the Methods of Work for the CSW, which sets out the format of the upcoming meetings, the preparatory processes, and civil society participation. These negotiations take place every five years and are critical in helping formalize the process by which civil society can engage in the work of the Commission.

Canada is looking forward to next year’s CSW, which will focus on innovation and technological change, and education in the digital age for achieving gender equality and the empowerment of all women and girls.

“It was a pleasure to meet with Canadian delegates, women’s organizations and my international counterparts at the 66th session of the UN Commission on the Status of Women. Women make invaluable contributions to our communities, and we need their expertise to develop effective environmental policies that reflect the intersectional lived experiences of Indigenous, Black and racialized women. As we work with our global partners, Canada will continue to foster a gender-responsive approach to climate change.”

The Honourable Marci Ien,
Minister for Women and Gender Equality and Youth

Johise Namwira
Press Secretary
Office of the Minister for Women and Gender Equality and Youth
873-353-0985
Johise.Namwira@cfc-swc.gc.ca 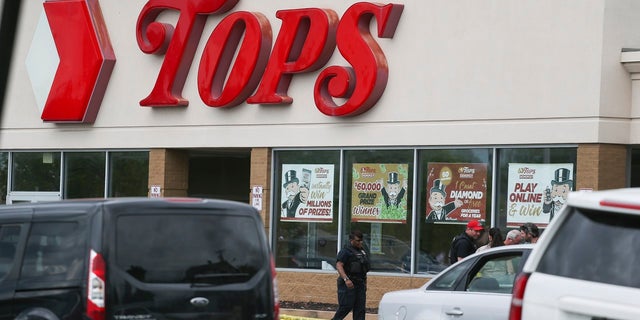