One week later, the community remembers the victims of the shooting.

One week after ten Black people were killed in a mass shooting at a Tops Supermarket in Buffalo, New York, the community is remembering the victims. Tops and the city of Buffalo will hold a moment of silence and a funeral will be held for the youngest of those killed on Saturday.

Tops Friendly Markets will hold a moment of silence at 2:30 p.m. Saturday in remembrance of the 13 victims who died in last week’s shooting at a Tops in Buffalo.

Buffalo Mayor Byron Brown is also asking the city to observe a 123-second moment of silence at 2:28:57 p.m. in honor of those who lost their lives, the mayor said in a statement on twitter.

The moment of silence will end with the ringing of bells at houses of worship in neighborhoods throughout the city. The bells will ring 13 times in honor of the 10 individuals who lost their lives and the three people wounded by gunfire, according to the statement.

A funeral will be held Saturday for the youngest of the 10 people killed in the shooting, 32-year-old Roberta Drury, according to Fergerson Funeral Home.

Drury grew up in Cicero, New York, and had been living in Buffalo for the last 10 years, caring for her brother who is recovering from a battle with leukemia, according to Fergerson Funeral Home.

Drury helped her brother run his restaurant, The Dalmatia, and cared for his family, her sister, Amanda Drury, told ABC News last week.

According to the funeral home, Drury’s burial is planned for 10 a.m. Saturday in Syracuse. Drury is survived by both her parents, her grandfather and five siblings. 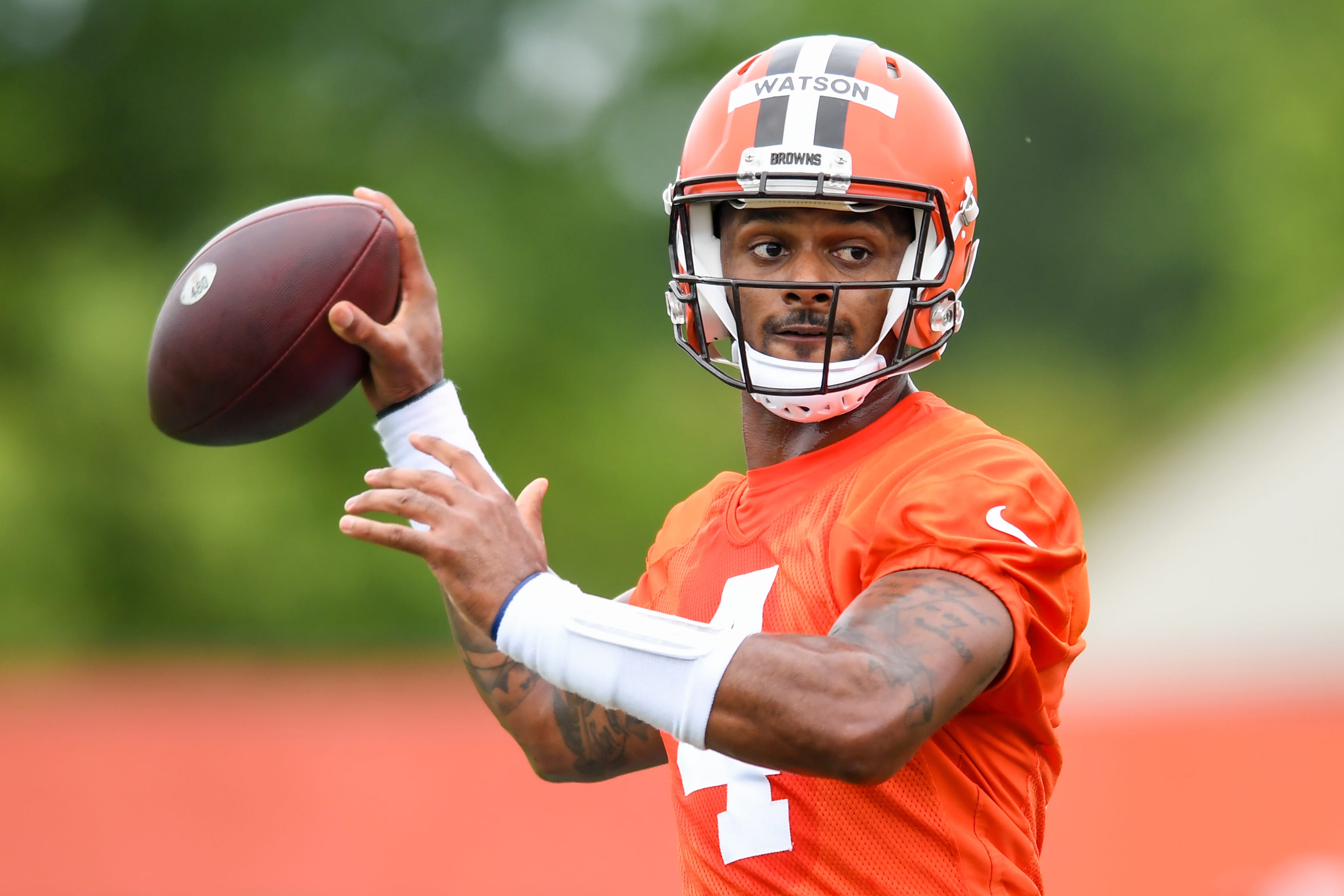