… Baby one more time! Britney Spears is pregnant and expecting baby No. 1 with fiancé Sam Asghari.

The “Toxic” artist, 40, shared the pair’s exciting announcement via Instagram on Monday, April 11. “I lost so much weight to go on my Maui trip only to gain it back. I thought, ‘Geez … what happened to my stomach???’ My husband said, ‘No, you’re food pregnant, silly!!!’ So, I got a pregnancy test … and uhhhhh well … I am having a baby,” Britney, who shares sons Sean Preston and Jayden James with ex-husband Kevin Federline, began her lengthy caption.

“Four days later, I got a little more food pregnant. It’s growing!!! If two are in there … I might just lose it. I obviously won’t be going out as much due to the paps getting their money shot of me, like they unfortunately already have. It’s hard because when I was pregnant I had perinatal depression. I have to say it is absolutely horrible,” the Grammy Award winner continued. “Women didn’t talk about it back then. Some people considered it dangerous if a woman complained like that with a baby inside her. But now, women talk about it everyday. Thank Jesus we don’t have to keep that pain a reserved proper secret. This time I will be doing yoga every day!!! Spreading lots of joy and love!!!”

This marks baby No. 1 for Britney and Sam. She is a mom to two sons, 16-year-old Sean Preston Federline and 15-year-old Jayden Federline. She shares both of her eldest children with ex-husband Kevin Federline.

Britney and Sam met in October 2016 on the set of her music video “Slumber Party,” and started dating shortly after. The Iran native stood by the “Lucky” singer’s side throughout all the ups and downs of her conservatorship battle. During her heartfelt testimony in June 2021, when she asked a judge to terminate the agreement, she opened up about her plans to expand her family and get married.

“I want to be able to get married and have a baby,” Britney said at the time. “I was told right now in the conservatorship, I’m not able to get married or have a baby, I have an IUD inside of myself right now so I don’t get pregnant. I wanted to take the IUD out so I could start trying to have another baby. But this so-called team won’t let me go to the doctor to take it out because they don’t want me to have children — any more children.”

In September 2021, the couple announced their engagement via social media “I can’t f–king believe it,” she captioned an Instagram video of her and Sam as she showed off her diamond engagement ring. Two months later, a judge terminated the Louisiana native’s conservatorship.

Reps for Britney and Sam did not immediately respond to In Touch‘s request for comment. 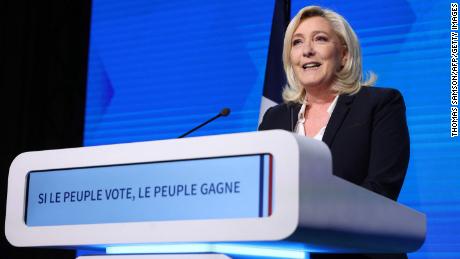 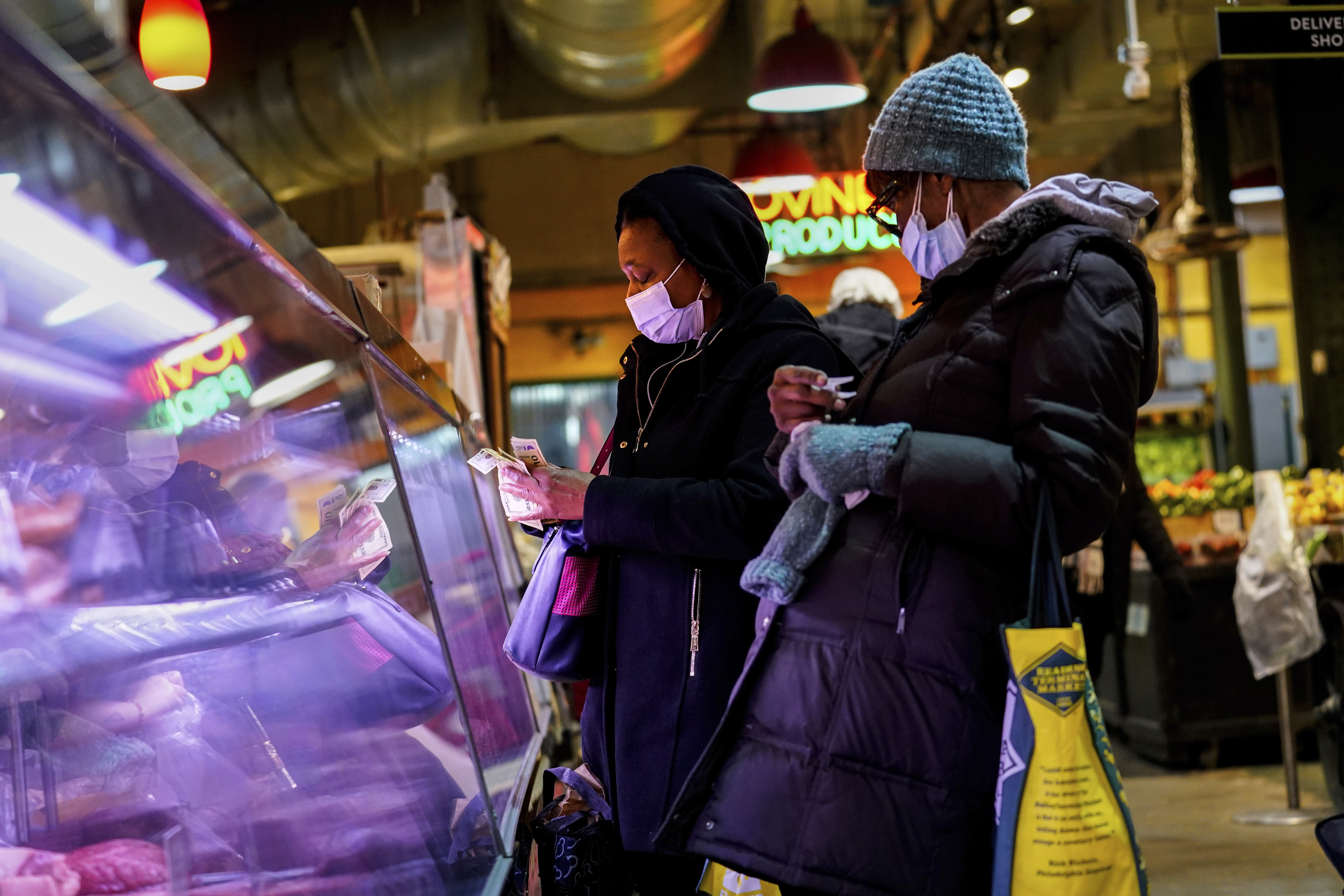