Russian forces have carried out a “genocide” in Ukraine that has included the torture and murder of children, Ukrainian President Volodymyr Zelenskyy said Sunday, as new images of dead civilians and a mass grave in a town near Kyiv spread through the global media space.

“When we find people with hands tied behind their back and decapitated, such things I don’t understand. I don’t. comprehend the kids who are killed and tortured,” Mr. Zelenskyy said during an appearance on CBS’ “Face the Nation.”

“It’s important for the free people of the United States to have a look at it and understand, and see for themselves,” he said, before later adding: “This is genocide.”

The comments during an appearance on the news talk show came after Ukrainian troops reported finding brutalized bodies with bound hands, gunshot wounds to the head and signs of torture after Russian soldiers in the town of Bucha, after Russian troops had withdrawn from the town on the outskirts of Kyiv.

Associated Press journalists in Bucha, a small city northwest of the capital, saw the bodies of at least nine people in civilian clothes who appeared to have been killed at close range. At least two had their hands tied behind their backs. The AP also saw two bodies wrapped in plastic, bound with tape and thrown into a ditch.

Authorities said they were documenting evidence of alleged atrocities to add to their case for prosecuting Russian officials for war crimes. To convict, International Criminal Court prosecutors will need to show a pattern of indiscriminate deadly assaults on civilians during Russia’s invasion.

Associated Press journalists also reported seeing Ukrainian soldiers gingerly removing at least six bodies from a street in Bucha with cables in case the Russians had booby-trapped corpses with explosives before their withdrawal. Local residents said the dead people were civilians killed without provocation, a claim that could not be independently verified.

During his appearance on CBS, Mr. Zelenskyy used the term “genocide” to broadly describe Russia’s actions in Ukraine.

“Indeed, this is genocide,” he said. “The elimination of the whole nation and the people. We are the citizens of Ukraine. We have more than 100 nationalities. This is about the destruction and extermination of all these nationalities. We are the citizens of Ukraine and we don’t want to be subdued to the policy of [the] Russian Federation. This is the reason we are being destroyed and exterminated, and this is happening in the Europe of the 21st century. So this is the torture of the whole nation.”

“We will look hard and document everything that we see, put it all together, make sure that the relevant institutions and organizations that are looking at this — including the State Department — have everything they need to assess exactly what took place in Ukraine, who’s responsible, and what it amounts to,” Mr. Blinken said during an appearance on CNN’s “State of the Union.”

With regard to the images of civilian bodies in the town of Bucha, Mr. Blinken said: “You can’t help but see these images as a punch to the gut. … We’ve said before of Russia’s aggression that we thought it was likely that they would commit atrocities. Since the aggression, we’ve come out and said that we believe that Russian forces have committed war crimes and we’ve been working to document that.”

“There needs to be accountability for it,” the secretary of state said. “But I think the most important thing is we can’t become numb to this. We can’t normalize this. This is the reality of what’s going on every single day as long as Russia’s brutality against Ukraine continues. That’s why it needs to come to an end.”

• This article is based in part on wire service reports. The Next Three Years Are Crucial To Fighting Climate Change, Climate Scientists Say

Johnny Depp v Amber Heard is a defamation case. But it could have a chilling effect on domestic violence survivors : entertainment 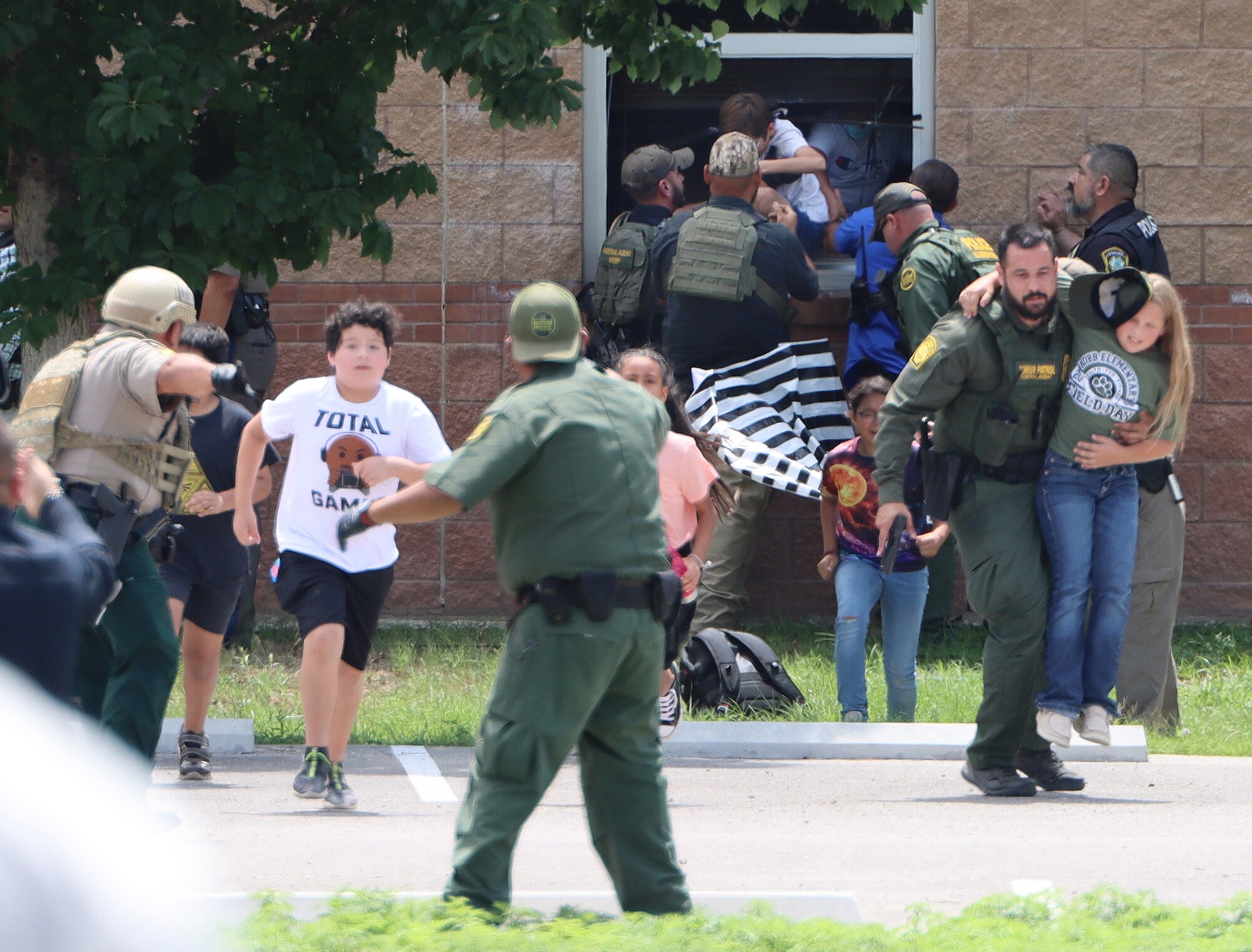