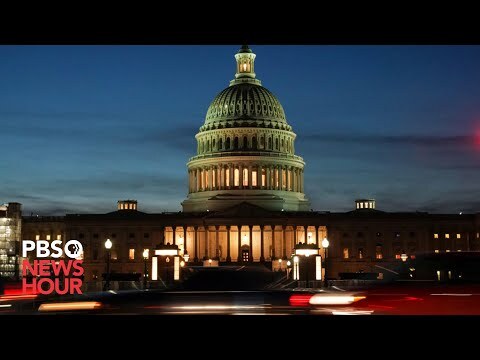 Facing tough questioning by lawmakers on Monday, Secretary of State Antony J. Blinken repeated his defense of his department’s handling of the massive, if incomplete, evacuation from Afghanistan of U.S. citizens, green-card holders and other at-risk Afghans.

The top U.S. diplomat testified in his first public session on Capitol Hill about the chaotic end of the combat mission in Afghanistan, America’s longest war.

“The evacuation was an extraordinary effort — under the most difficult conditions imaginable — by our diplomats, military, and intelligence professionals,” Blinken testified to the House Committee on Foreign Affairs. “They worked around the clock to get American citizens, Afghans who helped us, citizens of our Allies and partners, and at-risk Afghans on planes, out of the country, and off to the United States or transit locations.”

The department, along with the U.S. military and other agencies, managed to evacuate more than 124,000 people from Afghanistan.

But vocal critics in Congress and veteran groups have attacked the State Department and other government entities for acting too slowly to rescue Afghans who worked alongside the U.S. army and diplomatic missions. Such Afghans face potential injury and death at the hands of Afghanistan’s new Taliban government.

Rep. Michael McCaul of Texas, the ranking Republican on the committee, said the withdrawal was “an unmitigated disaster of epic proportion.”

Some members of Congress are furious at the small number of U.S. citizens who were not airlifted out of Afghanistan before it fell to the Taliban. The State Department has continued to help U.S. citizens get out of the country, its officials have said, noting that diplomats in the months before the Taliban takeover urged Americans to leave Afghanistan.

State Department officials feel they have unfairly suffered the brunt of blame in the chaotic withdrawal, and Blinken will attempt to make that point over the next two days in congressional hearings. He is expected to appear Tuesday before a Senate committee.

“There’s no evidence that staying longer would have made the Afghan security forces or the Afghan government any more resilient or self-sustaining,” Blinken said. “If 20 years and hundreds of billions of dollars in support, equipment, and training did not suffice, why would another year, or five, or 10, make a difference?”

State Department officials had expected Blinken to face tough and ugly questioning as the first administration figure to face such questioning by lawmakers.

Blinken, who toured U.S. refugee-rescue operations in Doha, Qatar, and the Ramstein Air Base in Germany last week, remained steadfast in praising the legions of U.S. military and civilian officials who joined the evacuation effort and the processing of thousands of Afghans who will come to the U.S.

“As we’ve done throughout our history, Americans are now welcoming families from Afghanistan into our communities and helping them resettle as they start their new lives,” Blinken said. “That’s something to be proud of, too.”

Scientists Potty Train Cows To Use ‘MooLoo’ — No Bull