No regrets here. Bill Gates isn’t so sure he’d say “I do” again, but he knows marrying Melinda French Gates was the right decision despite their divorce.

“Every marriage as the kids leave the house will go through a transition. Mine sadly went through this transition called divorce,” the Microsoft founder, 66, told London’s Sunday Times in an interview published on Sunday, May 1. “But from my point of view it was a great marriage. I wouldn’t have changed it. You know, I wouldn’t choose to marry someone else.”

The newly-single billionaire wasn’t as confident about marrying anyone else. “Yes. I’m talking about would I marry Melinda all over again. In terms of my future, I don’t have any plans, but I highly recommend marriage,” he explained.

Bill and Melinda dated for seven years before they were married in Lanai, Hawaii, in January 1994 without a prenuptial agreement. The pair share three children: daughter Jennifer, 26, son Rory, 22, and daughter Phoebe, 19.

After the pair announced their breakup in May 2021, Us Weekly confirmed that their divorce petition did not include a signed prenuptial agreement. With an estimated net worth of $124 billion, the tech mogul was the among the richest people in the world at the time. Nonetheless, their split was finalized three months after filing, and Bill knows how rare it is for couples to have amicable divorces when finances are involved.

“We spent some time coming up with a fair settlement that we both signed,” he explained. “But neither of us was facing any real reduction in our consumption. It was more about, OK, I’ll have x billion to give away, you’ll have y billion to give away. It was about the causes.”

The Seattle native continued, claiming that each of them received what they wanted: “We’re very lucky people. I feel sorry for when people have super limited resources under any circumstance. And that’s not our situation. We can be reasonably generous to the kids, but the vast majority of the money will go to philanthropy.”

Amid their split and his youngest daughter going to college, Bill said his 66,000-square-foot Seattle home suddenly “feels too big most of the time.” He plans to host more dinners with experts he wants to hear from, and he found time to write a new book, How to Prevent the Next Pandemic, out Tuesday, May 3.

The exes still work together with The Bill & Melinda Gates Foundation, and he feels they are friends now — though Melissa denied that in a CBS interview last month. “In an interview she chose not to use that word, but I’ll use it,” Bill said. “We have a, you know, super important, complex, close relationship where we’ve chosen to work together. And I’m very happy that we get to work together.”

After the philanthropists confirmed their divorce last year, The Wall Street Journal reported that the “Bill Gates and Rashida Jones Ask Big Questions” podcast cohost had a years-long affair with one of the company’s engineers that began in 2000. A rep for Bill subsequently confirmed in a statement to Us that “there was an affair almost 20 years ago which ended amicably.”

Melinda said that the affair wasn’t the final straw for their marriage. “It wasn’t one moment or one specific thing that happened,” she told CBS Mornings in March. “There just came a point in time where there was enough there that I realized it just wasn’t healthy and I couldn’t trust what we had.”

In his May 1 profile, Bill said they’re both working toward healing. “I’m also grieving the same way she is. Yes. You know, we grew up together,” he noted. 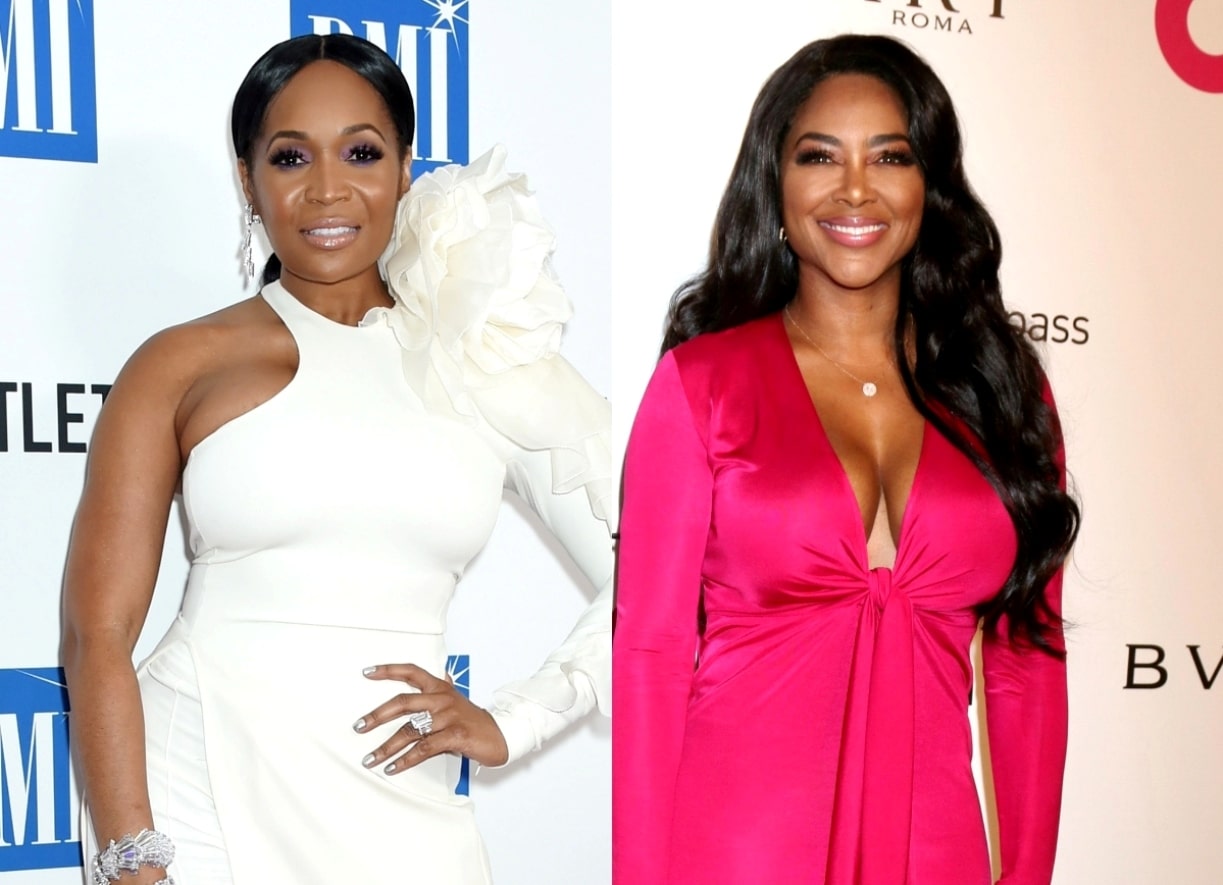