“At a time of war – historically high refinery profit margins being passed directly onto American families are not acceptable,” the president said in a letter to oil companies including Exxon Mobil and Chevron.

“[C]ompanies must take immediate actions to increase the supply of gasoline, diesel, and other refined product,” the letter added.

Biden’s call comes as sky-high energy costs add to inflationary concerns across the economy. The national average for a gallon of gas crossed $5 over the weekend for the first time on record, according to AAA.

Biden said that his administration is prepared to use “all reasonable and appropriate Federal Government tools and emergency authorities to increase refinery capacity and output in the near term.”

Refining capacity has dropped since the pandemic took hold, which is a factor in the rapid advance of fuel prices. Demand has returned as economies restart and people travel once again, but supply remains tight.

Loss of Russian refined products has exacerbated the imbalance, with Europe now looking elsewhere for fuel.

Refiners can’t just ramp up output, and utilization rates are already above 90%. Additionally, some refiners are now being reconfigured to make alternate products like biofuel.

Biden noted in his letter that the refining shortage is a “global challenge and global concern,” with around 3 million barrels per day of global capacity offline since the start of the pandemic.

“Since the beginning of the year, refiners’ margins for refining gasoline and diesel have tripled, and are currently at their highest levels ever recorded,” he said.

The president’s letter was also addressed to global giants BP and Shell, as well as refiners Marathon Petroleum, Valero Energy and Phillips 66.

“The crunch that families are facing deserves immediate action. Your companies need to work with my Administration to bring forward concrete, near-term solutions that address the crisis,” Biden said.

This is breaking news. Please check back for updates. 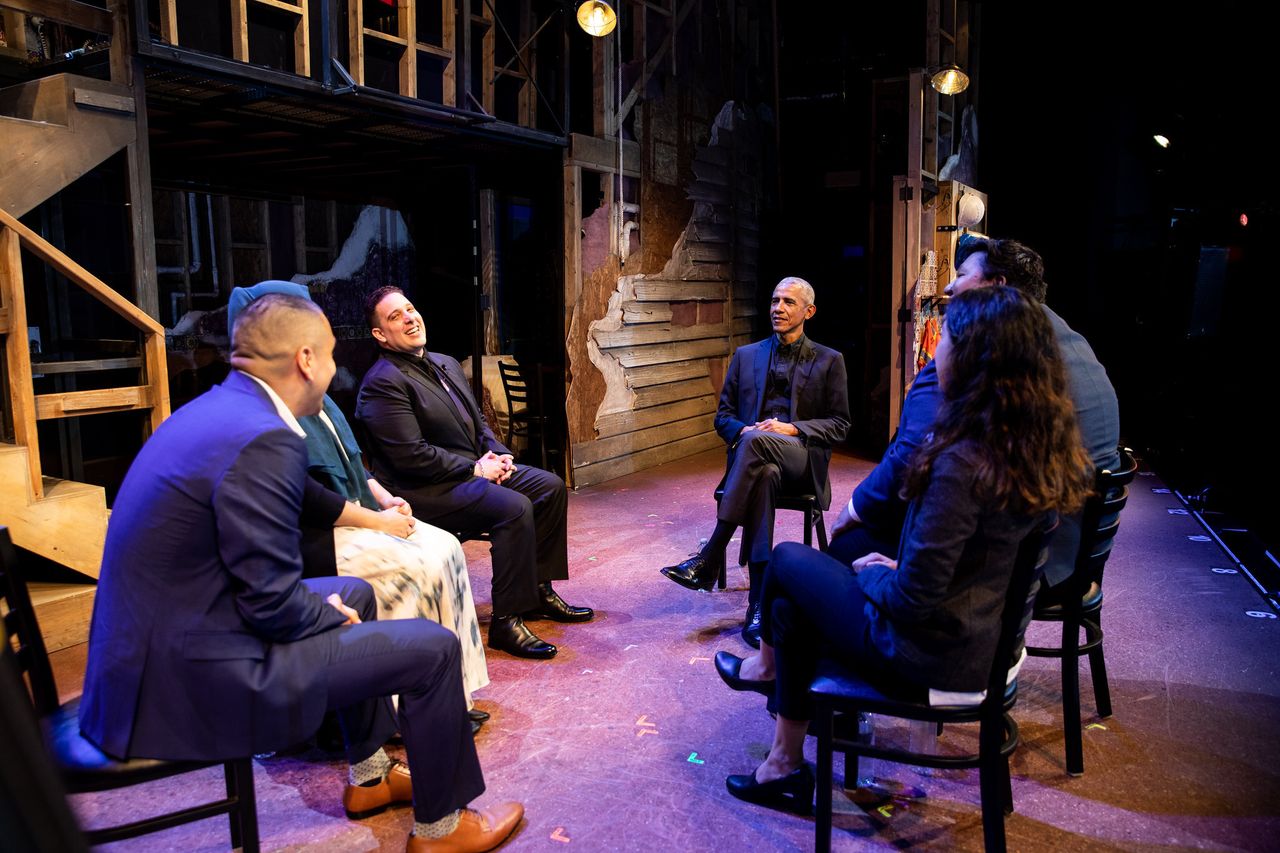