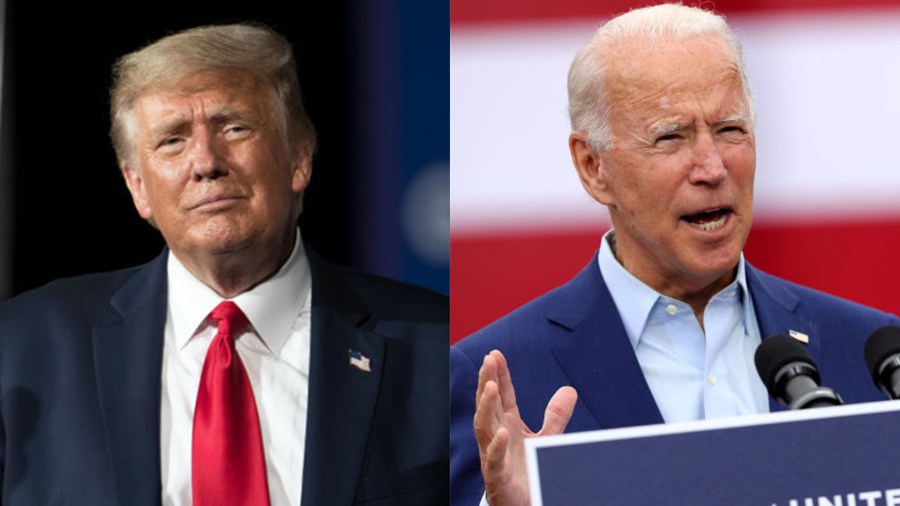 The former vice president’s lead is within the margin of error of 3.7%.

The president’s Florida base remains more excited to support their candidate than Biden supporters, with 64% of respondents who said they’d vote for Trump saying they were “extremely excited,” in comparison to likely Biden voters, with 44% of those respondents saying they were “extremely excited” to support the Democratic nominee.

Despite the poll results leaning slightly in favor of Biden in terms of support, the majority of respondents polled said they expect Trump will win the election.

Of those polled, a majority said they live in urban or suburban areas; just under 7% responded they lived in a “rural” area of Florida.

On the issues, 38% of those polled said the economy is the most important issue when determining which candidate receives their vote for president. Healthcare was next, with 15%, and COVID-19 response was third with nearly 14%.

How the NewsNation/Emerson poll was conducted

The Florida Emerson College/NewsNation poll was conducted October 10-12, 2020. The
sample consisted of likely registered voters in Florida, n=690, with a Credibility Interval (CI)
similar to a poll’s margin of error (MOE) of +/- 3.7 percentage points. The data sets were
weighted by gender, age, race, and education based on 2016 voter turnout modeling. It is
important to remember that subsets based on gender, age, party breakdown, ethnicity, and
region carry with them higher margins of error, as the sample size is reduced. Data was
collected using Interactive Voice Response (IVR) system (n=241), SMS-to-web texting (n=185)
and an online panel provided by MTurk (n=264).

The perception of political polling took a hit after polls in 2016 overestimated support for Hillary Clinton. As a result, much of the country was surprised when Donald Trump won the election.

Trump gives thumbs up as he is transferred to hospital

Trump gives thumbs up as he is transferred to hospital

Things to Do in Miami: XXV International Ballet Festival of Miami Through September 13

Record Store Day is this Saturday: Here are the participating Orlando record shops and what they’re doing