The Bears stayed close to home for the third of their three sixth-round picks, drafting Illinois center Doug Kramer with the No. 207 overall pick Saturday.

Kramer went to Hinsdale Central High School. Like many of the Bears’ draft picks, he’s unusually old for a prospect— Kramer will turn 24 in June after redshirting and taking a free year of eligibility because of the coronavirus. He did not attend the NFL Scouting Combine.

Kramer started a whopping 48 games in his college career. At 6-2, 299 pounds, he’s a bit undersized for the position, similar to center Sam Mustipher when he came out of Notre Dame. Mustipher put on weight and played last year at 332 pounds, though the Bears signed the Packers’ Lucas Patrick to take his starting job this offseason.

General manager Ryan Poles opened the day with three draft picks, and made four trades to bring his draft haul to eight. 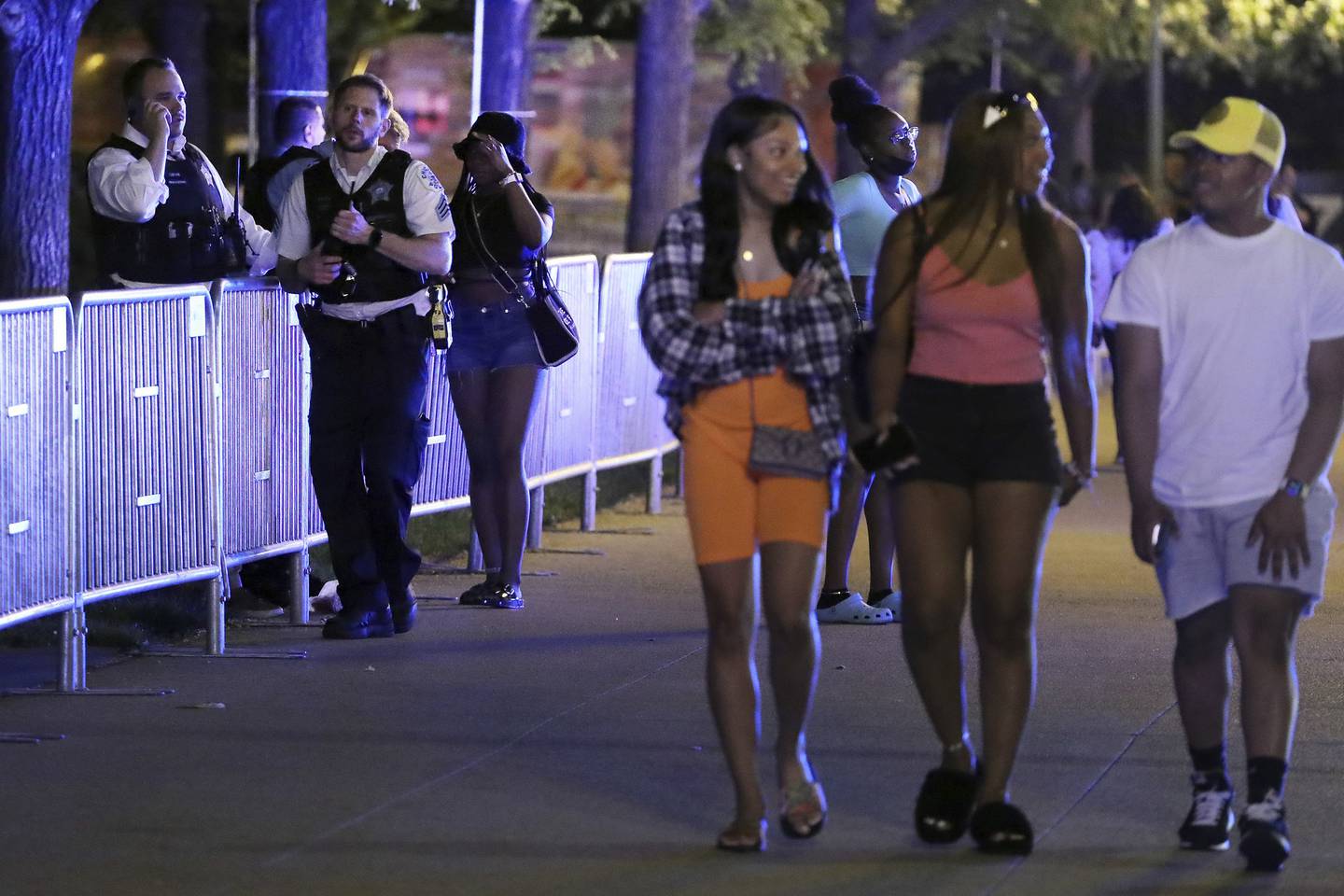 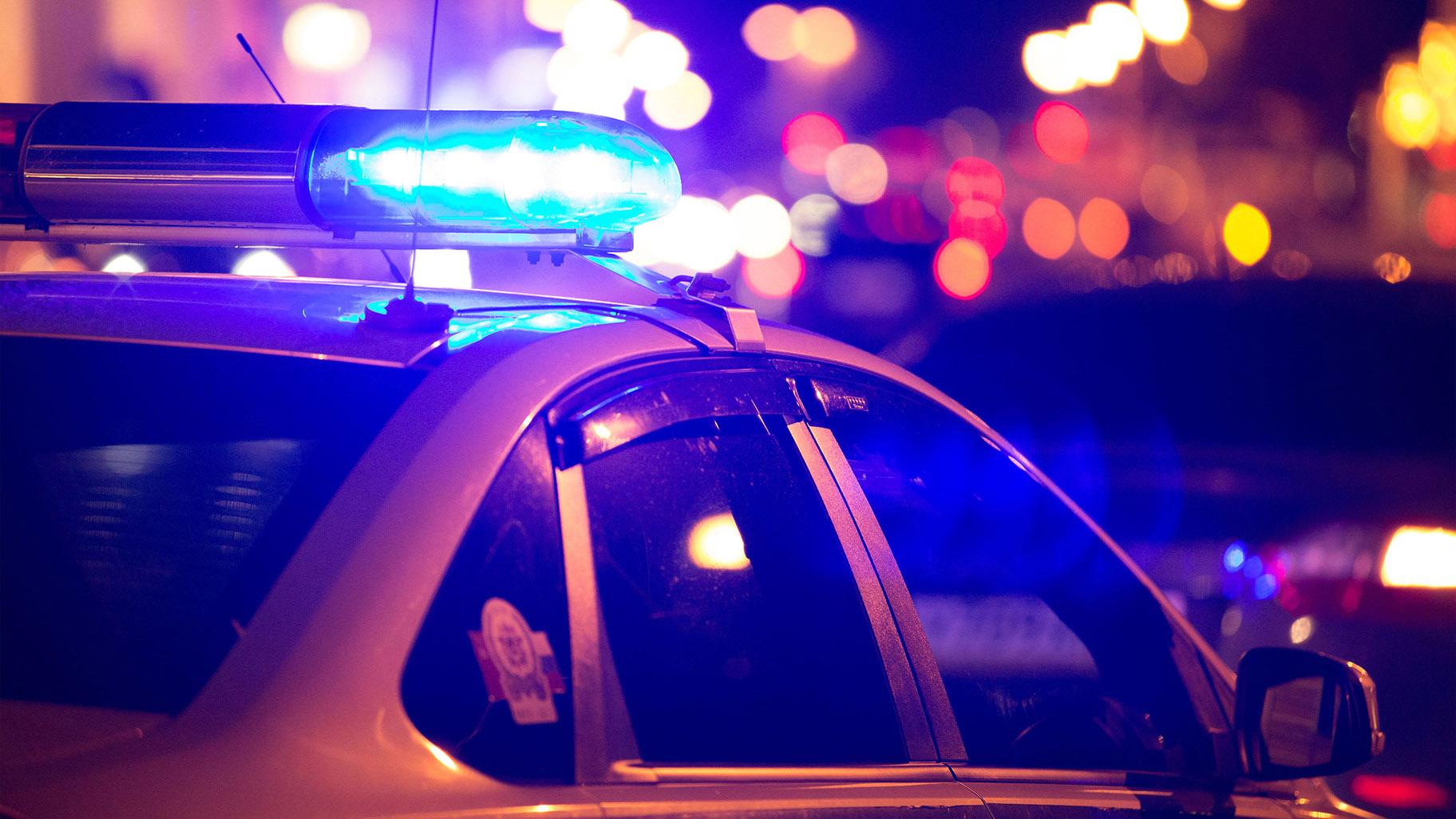