Baltimore is set to give 200 young parents a cash payment of $1,000 per month over two years as part of a guaranteed income pilot program, Mayor Brandon M. Scott (D) announced Wednesday.

Baltimore is set to give 200 young parents a cash payment of $1,000 per month over two years as part of a guaranteed income pilot program, Mayor Brandon M. Scott (D) announced Wednesday.

Applications will open online at 6 a.m. on May 2 for the Baltimore Young Families Success Fund pilot program, which will be funded by a mix of $4.8 million of the city’s federal American Rescue Plan Act funds and philanthropic donations. The application period ends at 11:59 p.m. on May 9.

The unconditional cash payment is meant to supplement earnings and, by providing young families with a baseline income, help them afford childcare and cover unexpected medical bills, as well as find employment, according to a news release.

In order to be eligible for the cash payments, applicants must be Baltimore City residents between the ages of 18 -24 years old at the time of the application deadline, and either be biological or adoptive parents, or guardians. Applicants will also need to have full or partial caretaking responsibilities, the city said, and have income at or below 300% of the federal poverty level based on their household size.

Applicants who meet those eligibility requirements will be placed into a randomized lottery to select 200 participants. The applicants will be divided into four groups:

At a Wednesday press conference, Scott said the pilot program will allow young parents to “bounce back from COVID and get their lives and their children’s lives back on track.”

Scott noted the success of a similar program in California, the Stockton Economic Empowerment Demonstration (SEED). The Stockton program gave $500 per month to 125 city residents for two years, and an analysis of that program found that the payments “enabled residents to find full-time employment.”

“Recipients of guaranteed income were healthier, showing less depression and anxiety and enhanced well-being,” an analysis of the Stockton program reads.

The Baltimore Young Families Success Fund program was designed over the past year by a steering committee led by Center for Urban Families Founder, President and CEO Joe Jones Jr., and Danielle Torain, the director of the Open Society Institute-Baltimore.

“Baltimore’s predominantly Black and Latino working-class communities — already suffering from decades of institutional disinvestment — were among the hardest hit by the COVID pandemic and its economic fallout,” Torain said in a statement. “Guaranteed Income is a powerful people-centered way to address both the historic disinvestment and the more recent impact of COVID.”

The city has partnered with the CASH Campaign of Maryland to administer the program, according to the news release, as well as Mayors for a Guaranteed Income, a coalition of mayors that advocate for similar programs.

“Baltimore joins other cities nationwide to show how providing a Guaranteed Income provides resilience, promotes self-determination, and preserves dignity for very low-income families,” CASH Campaign of Maryland co-founder and CEO Robin McKinney said in a statement. “Results from other cities have shown that the recipients are healthier, happier, and better able to find full-time employment because their money worries have been largely eliminated.”

Private donors helping the fund the pilot program include CareFirst BlueCross BlueShield, the Annie E. Casey Foundation, the Abell Foundation, the France-Merrick Foundation, and the Zanvyl and Isabelle Krieger Fund.

Baltimore isn’t the first Maryland jurisdiction to undertake a guaranteed income pilot program. The Montgomery County Council voted unanimously in December to approve a $2 million special appropriation for the county’s own program, which will provide 300 households with $800 per month for 24 months and was modeled after the Stockton program.

“Guaranteed Income Programs are showing up in cities and counties across the U.S.” said Councilmember William O. Jawando (D) said at the time. “The belief that people have the ability to make the best choices to improve their economic position has shown to be true in case after case.” 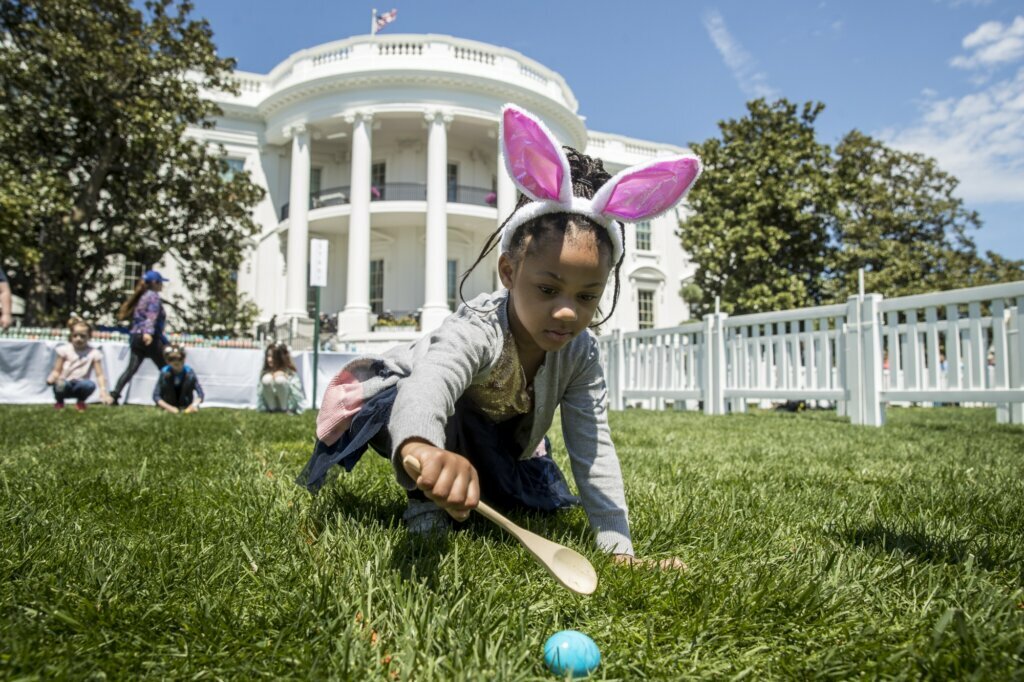 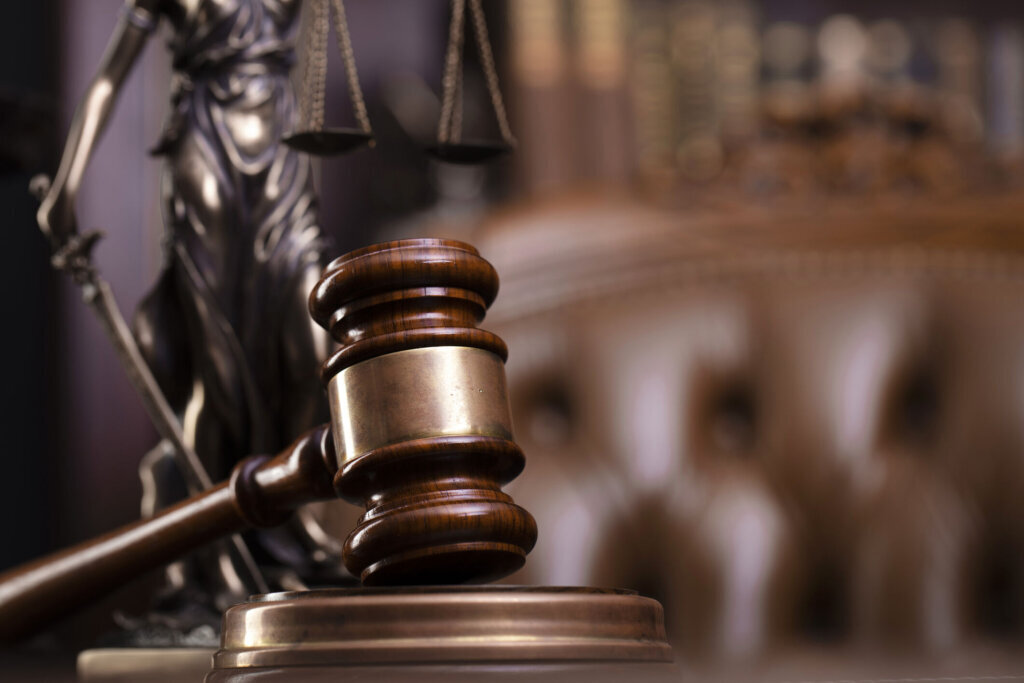 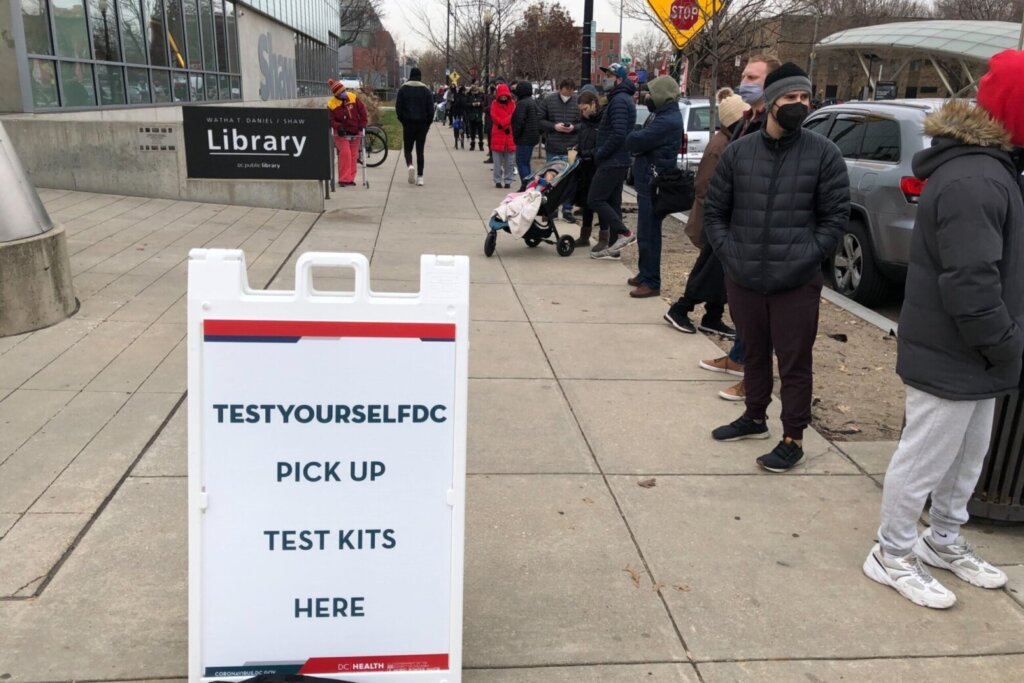 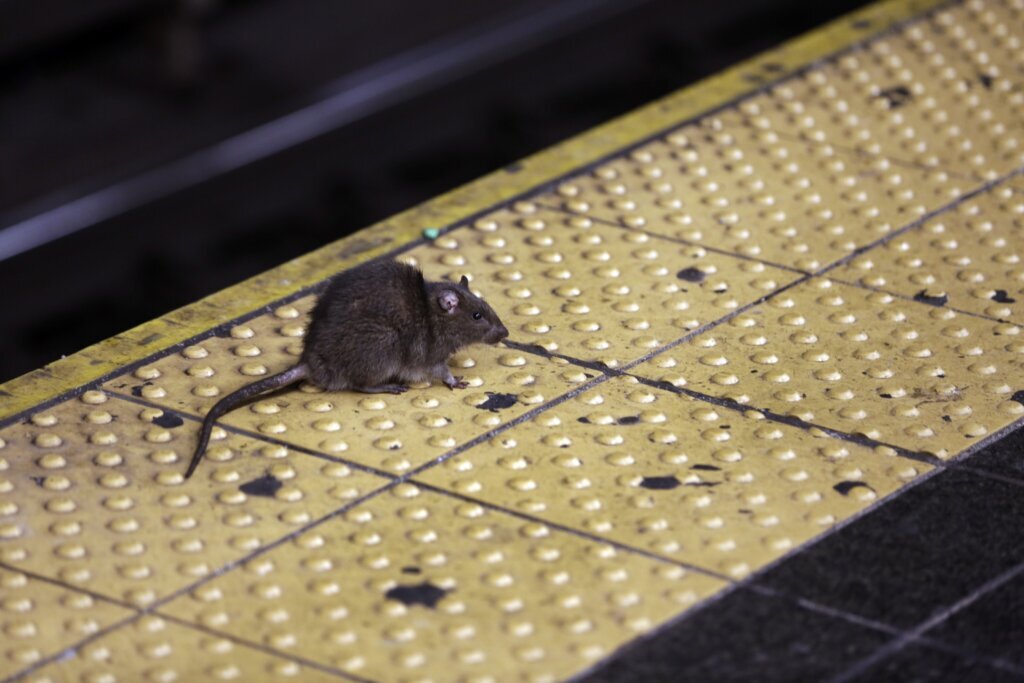 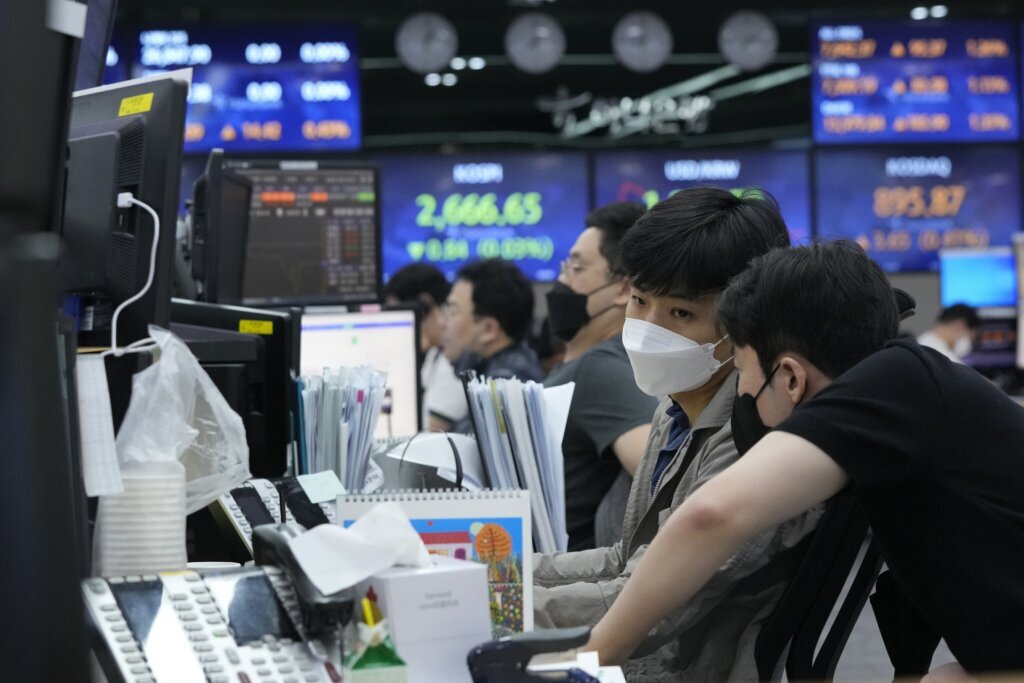