When we last heard from Tate Sequoya Farris, otherwise known as Baby Tate, she was embracing her inner pettiness. Now, she’s sharpening her weapon of choice — deft lyrical wordplay — to be used toward a battle royale on the dance floor, filmed in homage to some of cinema’s greatest rumbles and featuring an impressive range of different dance styles. Speaking of duels (or duals) — this track dropped as a two-pack along with “Yasss Queen,” a slower jam about self-empowerment that’s very on-brand for the pop/hip-hop maven.

For the last two months, she’s been delivering her patented fierce live performances as part of the North American leg of Charli XCX’s tour (they made a stop at The Eastern in mid-April). Coming up, she’ll be one of the headliners for San Diego’s 2022 Pride Festival in July, about which she said in a statement: “As a bisexual Black woman in this world, justice is not something that was easily obtained for me. Knowing those hardships makes supporting the LGBTQ+ social justice movement a no-brainer.”

She’s got even more new material set to drop this summer, which will undoubtedly continue to showcase her triple-threat rap, singing and writing talents.

With this latest video, Mattiel’s Georgia Gothic continues to distinguish itself as the band’s most versatile venture to date. The album was released in March and features on its cover singer/frontwoman Atina Mattiel Brown and multi-instrumentalist John Swilley dressed up in satanic red, holding pitchforks and gazing from the middle of a kudzu patch. It is also the prolific duo’s third album in just five years.

The pair first met in 2014 and have since recorded and performed up a storm, including a stint touring with the legendary Jack White. They recorded Gothic in (where else) a secluded cabin in Georgia, reportedly tracking all 11 songs in a week. They intended the album to be something of a celebration of their home state.

Their gig at this spring’s South by Southwest was one of their first ventures back to live performance since November — something they both described as a bit surreal during a continuing pandemic. For the rest of this month, audiences across Europe will have the chance to see just what mettle Georgians are made of.

It was almost exactly 30 years ago that an ambitious, energized and diverse group that put the “hippie” in hip-hop made their auspicious debut, 3 Years, 5 Months and 2 Days in the Life Of, an album thus wryly named because it marked the amount of time between the ensemble’s Atlanta formation in 1988 and their first recording contract.

That album, which landed on shelves in March 1992, was massive at the time. It sold by the millions and grabbed two Grammys. Their win for Best New Artist was notable (and astounding) as the first time rappers had ever won in a general category like that. Heck, they beat achy breaky heart owner himself, Billy Ray Cyrus. And yes, this feat speaks volumes about the slow progress of the wider music industry and its gatekeepers. They were also the first hip-hop group to record an MTV Unplugged album.

Their first single from the album, “Tennessee,” sampled a Prince song and is still regarded widely as a masterpiece. This, their second single, and our Vintage Track of the Week, which draws its name and melodic theme obviously from Sly and the Family Stone’s classic “Everyday People,” is a bit more of a time capsule.

The original lineup included “spiritual adviser” Baba Oje, who died at 86 in 2018, along with dancer/vocalist Montsho Eshe, drummer/vocalist Rasa Don, vocalist/stylist Aerle Taree and vocalist Dionne Farris. Founded by Speech and DJ Headliner with the express aim of being a “positive” voice in hip-hop, the group fell into obscurity almost as quickly as it rose to the zeniths of fame and recognition, breaking up in 1996. As Nathan Rabin in the AV Club mused: “Earnestness was both one of the group’s greatest strengths — it believed passionately in the rhetoric it espoused — and one of its downfalls.” 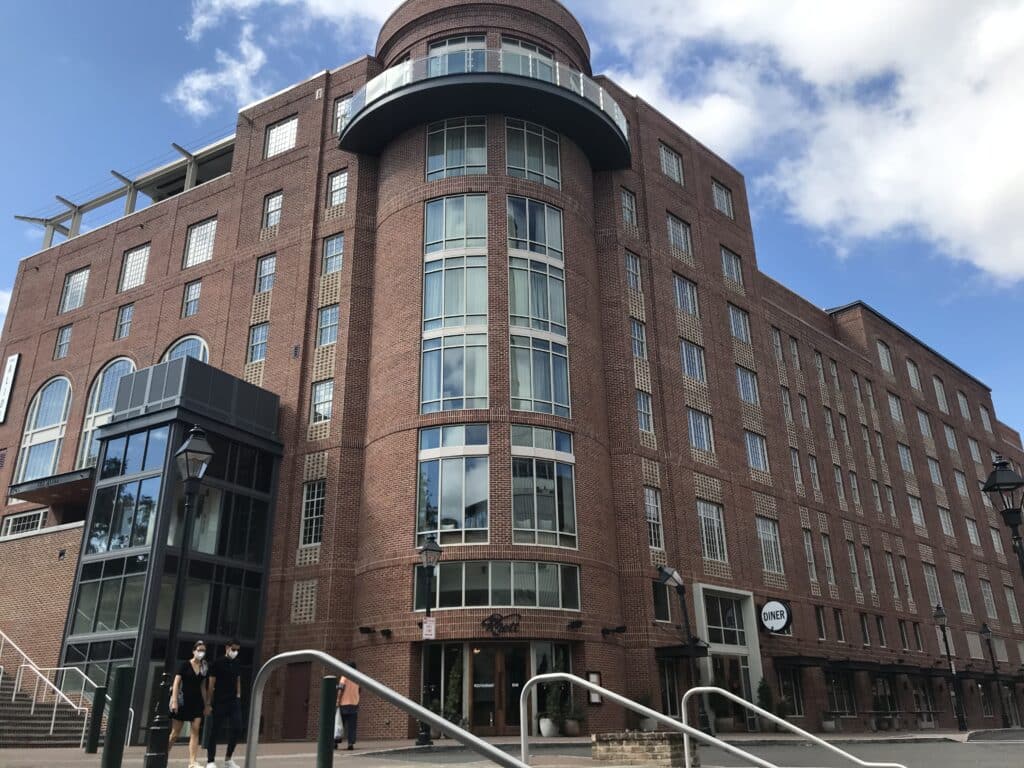 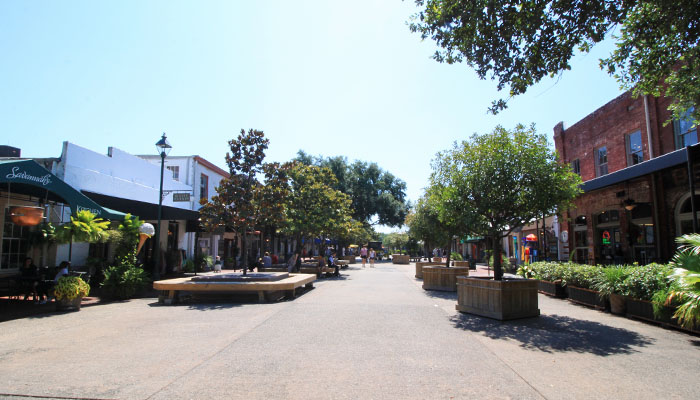 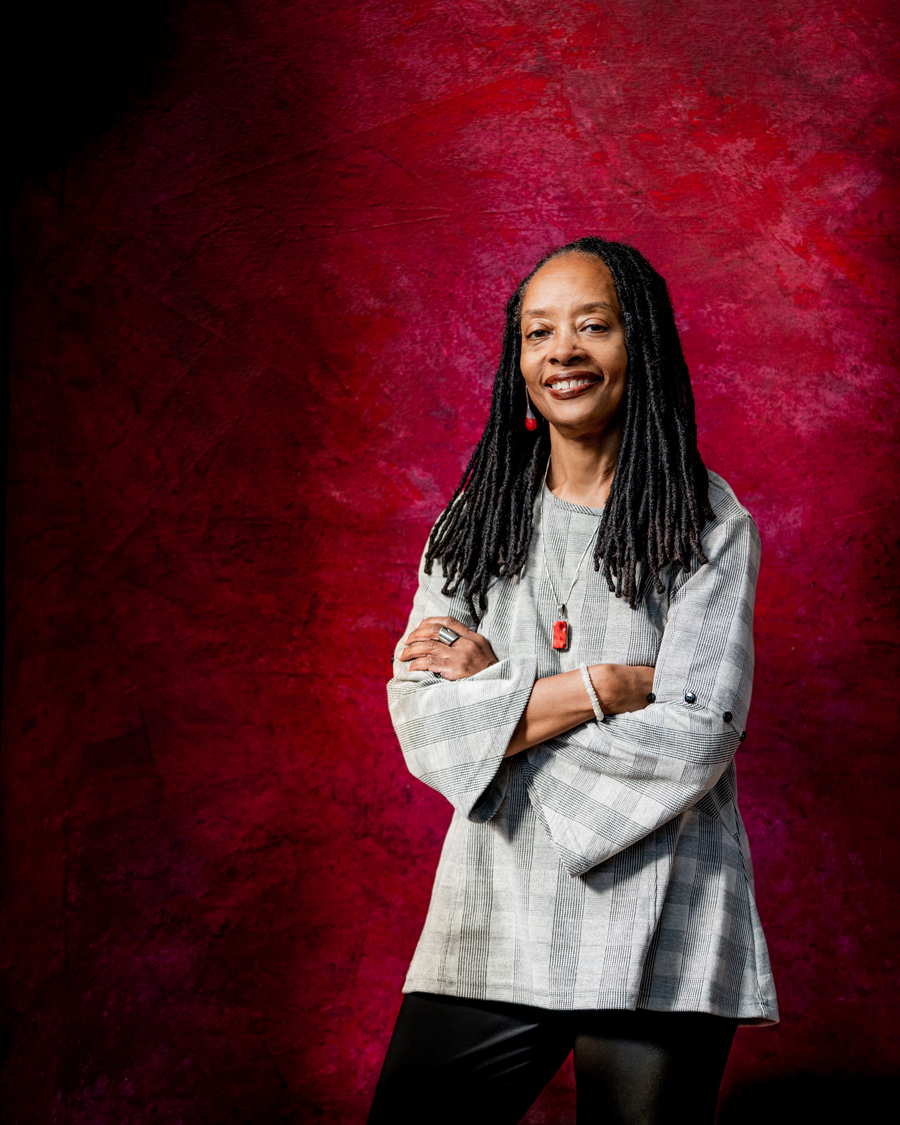