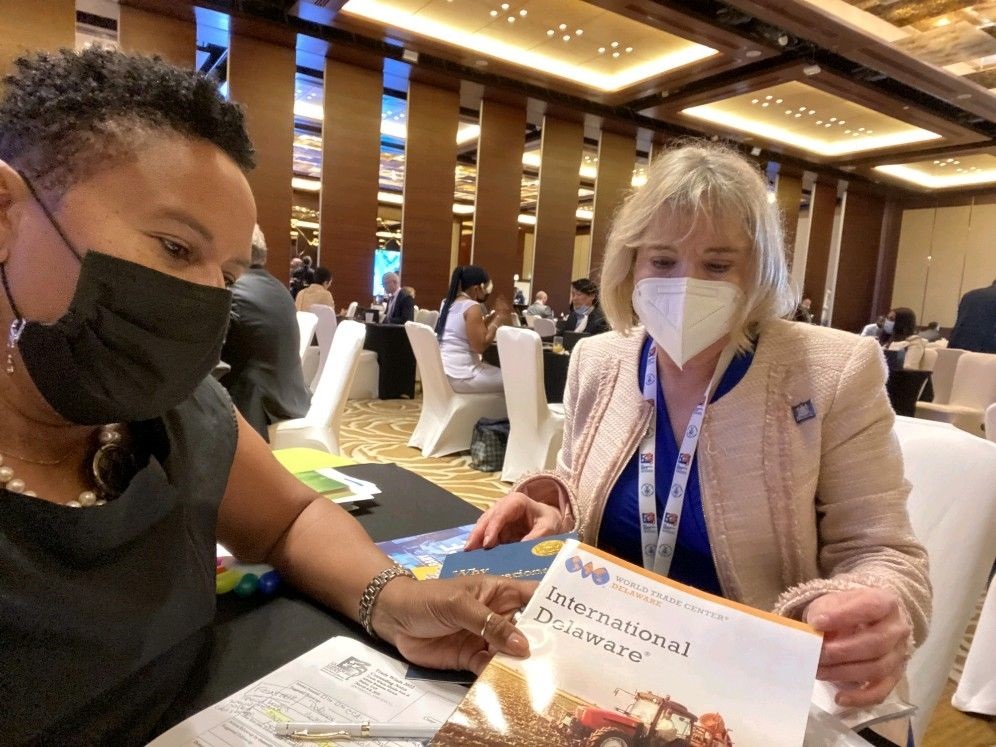 Beth Pomper returned from a trip to Dubai about a month ago, but she’s barely unpacked her suitcase. This week she’s leading another trade mission to three Sub-Saharan African nations and a visit to Israel is scheduled for this summer.

“You have to comply and do your COVID test before you leave, but now everybody’s really anxious to be as back to normal as possible. I think everybody’s gone stir crazy,” said Pomper, the director of Export Delaware, a state office under the Department of State that aids companies seeking to sign new business overseas.

In March, Carla Stone, president of World Trade Center (WTC) Delaware, part of a global network of trade offices, went to Dubai to attend the Trade Winds 2022, the largest trade show organized by the U.S. Department of Commerce. It was the first time since before the pandemic that the conference was held in person, with hundreds of trade officials and company leaders meeting to discuss global trends and opportunities with a focus this year on the Middle East and Africa.

Stone emphasized that Trade Winds is especially important in economic development circles because attendees are vetted beforehand, which ensures “that nobody’s time is being wasted.”

Stone met individually with 17 trade missions and 19 companies while in Dubai about import product needs or project opportunities for Delaware companies. She’s also planning on attending the typically successful U.S.-Africa Business Summit in Morocco in July.

“I’m still working on the leads I brought back from Trade Winds,” Stone said. “These events are so important because they’re limited to decision-makers and serious parties.”

Stone has also been ratcheting up domestic visits with trade officials, as she’s done in pre-COVID years. So far, she’s connected Delaware business owners with officials from Canada, Indonesia and South Africa.

Stone has also been fostering valuable relationships in Delaware’s diaspora communities, as “first and second generation diaspora do have significant ties still in their former country,” she noted. World Trade Center Delaware, seeking to reach underserved communities, is working with the Delaware Africa Caribbean Coalition and Delaware State University’s Center for Global Africa.

Both Stone and Pomper have made inroads in Africa because the continent has six of the 10 fastest growing economies. Export Delaware’s trade mission will visit South Africa, Kenya and Tanzania in the first trip to the region in at least a decade.

One success story there is Newark-based Kango Express, a third-party shipping company that is delivering consumer goods from America to Africa. It signed customers in Ghana and South Africa during virtual trade missions last year and is now pursuing more during this week’s trip. They are even meeting some of their customers for the first time in person.

“That’s been a real success story and we expect to find them some more partners,” Pomper said. 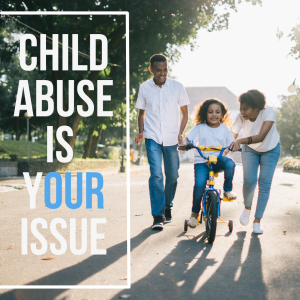 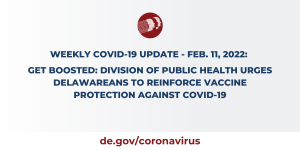 Curative, Walgreens and other options in Delaware 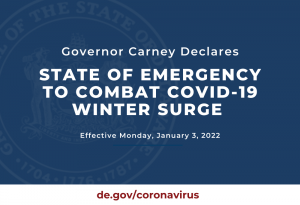