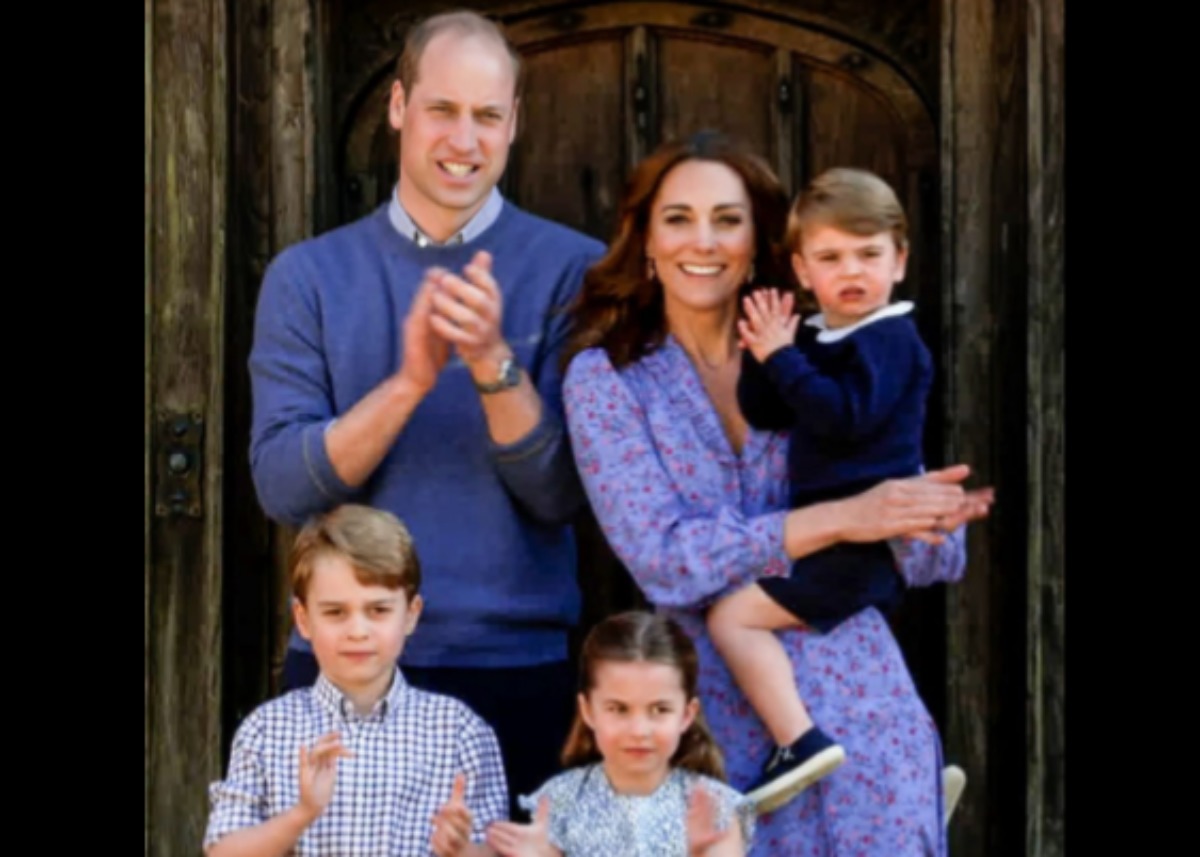 If you thought the Eddie Murphy, Arsenio Hall upcoming movie Coming 2 America was the most anticipated event of the year think again. If the latest reports are believed, Prince Akeem isn’t the only member of royalty headed for America — Prince William, Duchess Kate Middleton, and the couple’s three children, Prince George, Princess Charlotte, and Prince William are planning a trip to America in order to visit Prince Harry, Meghan Markle, and Royal Baby Archie. According to the upcoming July 6, 2020, issue of Life & Style magazine, Prince William and Prince Harry are restoring their fractured relationship and are planning a get-together in Los Angeles!

A source stated the following to the outlet.

“William and Kate are going on a trip with their kids to LA to see Harry and Meghan. After being holed up at [their country home] Anmer [Hall] for the past three months during the Coronavorisu crisis, and working around the clock juggling homeschooling the children with royal duties, a vacation is just what they need.”

Though there is plenty of speculation that the family is fighting like cats and dogs, the source says they have made amends and are anxious to see each other once again. The source continued to explain the situation between the royals.

“The family reunion may come as a surprise to some, given the well-documented tension between the couples, but as the saying goes, time is the greatest earlier. William offered an olive branch to Harry shortly after he and Meghan move to LA this spring. William realized that life is too short to hold a rude and has come to terms with the fact that Harry was miserable in London.”

As news about the family feud has permeated media for months, there is even an upcoming book scrutinizing Prince William’s and Prince Harry’s relationship.

At this point, no one from the royal family has verified the report of an upcoming family reunion in Los Angeles.

Prince William and Prince Harry's Relationship Will Be Explored in New Book Battle of Brothers​ https://t.co/Dli6SuuoLe

The source went on to say that the Duke and Duchess of Cambridge will self-quarantine for two weeks with the children before making the trip.

What do you think? Would you like to see Prince William and Duchess Kate come to America with the kids?

Charisse Van Horn is a freelance writer from Tampa Bay. She enjoys writing about celebrities, entertainment, and fashion. Any reproduction of this article outside of Celebrity Insider will be met with legal action by the writer.

Outside experts could decide who gets Covid vaccines first, NIH chief says