These recommendations are based on businesses open and operating under Phase 2 of the state’s Healthy Washington – Road to Recovery plan as of Feb. 24, 2021. Read our Travel Advisory for more details.

Angela Shen is an entrepreneur and self-proclaimed “food evangelist.” The founder of Savor Seattle, Angela guides us through two days of exploring the hidden gems of Pike Place Market and the Central District. 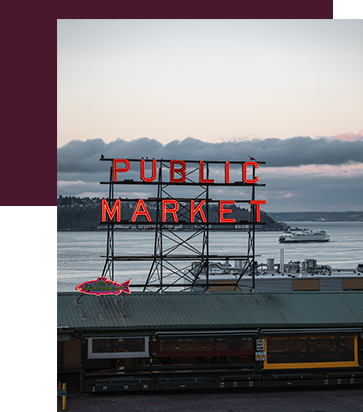 As the founder of Savor Seattle, I love Pike Place Market! A typical morning for me is almost like a mini food tour: a cup of coffee from Storyville Coffee and a dozen warm, cinnamon sugar donuts from Daily Dozen. Don’t forget to pick up a bouquet of Market tulips—insider tip, Flower Farmers are here Thursday through Monday. 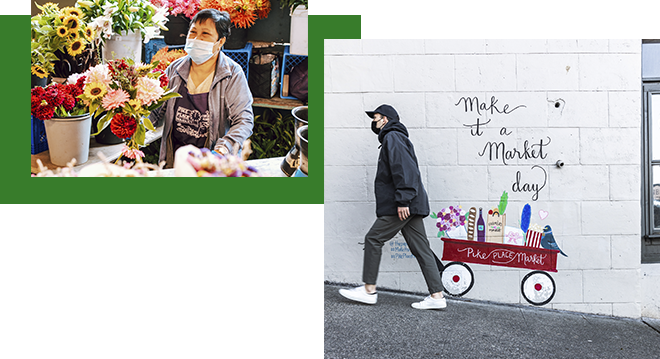 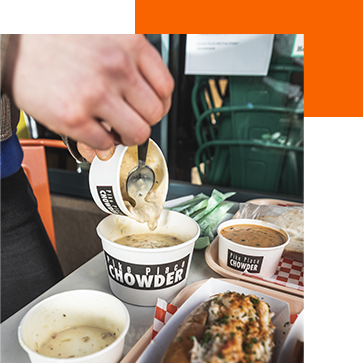 For lunch, try Pike Place Chowder. My pro tip–do a “chowder parfait.” Order half a cup of seared scallop chowder and top it with half a cup of the classic clam chowder. The chowders are thick enough that they don’t mix! 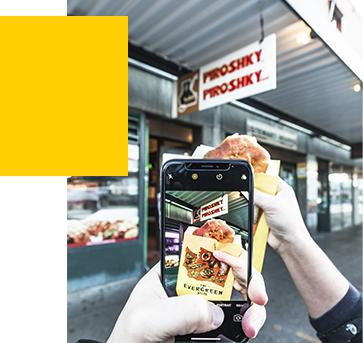 After a day of walking the family through the market, pick up a warm beef and cheese or smoked salmon piroshky from Piroshky Piroshky, and head down to the new part of the Seattle Market waterfront. 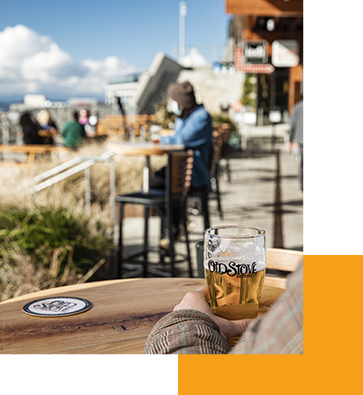 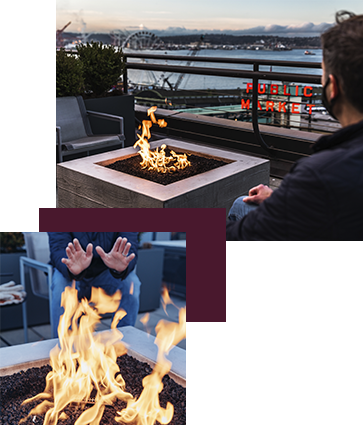 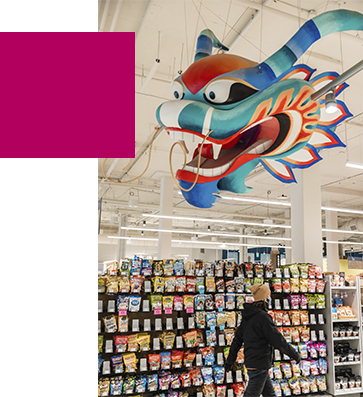 Wake up the next day, rent a JUMP bike, and pedal along the waterfront towards Chinatown-International District. Make a pit stop at the food hall in Uwajimaya to pick up Japanese mochi donuts from Dochi Donuts (my favorite flavor is coffee). Add ‘em to your bike basket and keep pedaling! 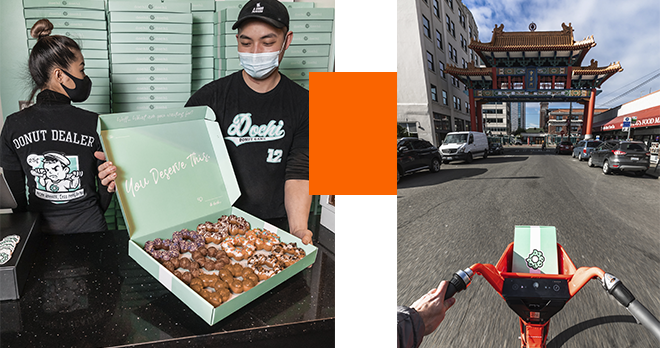 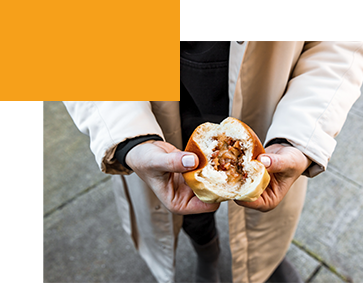 Next, Dim Sum King for takeout dim sum at 1990 prices. The shrimp dumplings and shu mai are my faves. Add to the basket. Bike over to Phin and grab a Vietnamese iced tea latte. Basket. 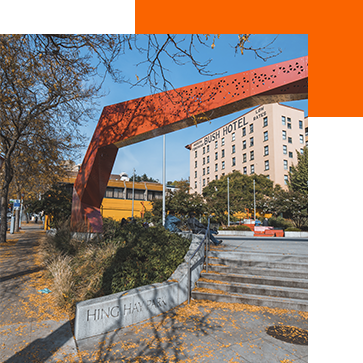 Pedal over to Hing Hay Park, and if you’re lucky, listen to a street musician, spy some tai chi, and nosh on your fresh eats.

Ready to embark on Angela’s adventure? Start by finding your perfect hotel.

Founder of Savor Seattle Food Tours • Shen is a self-proclaimed “food evangelist.” This translates into a huge love of eating, shopping for, and cooking food. She grew up working in her family’s restaurants and countless others. After graduating from the Wharton School, she moved to Chicago to work in Brand Management at Quaker Oats where worked on iconic brands including Life Cereal and Quaker Oatmeal. A fresh start brought her to Seattle, where she has never been happier to be so close to fresh seafood, local wine, and artisan cheese. • She owes her incredibly abundant life to the passionate team at Savor Seattle and a loving family. During the past fourteen years in Seattle, she has had the honor of being named: Puget Sound Business Journal’s Top 40 Under 40, Seattle Tourism Ambassador, and Nellie Cashman Business Owner of the Year Finalist. She currently serves on the Visit Seattle Board of Directors and is a member of the Seattle chapter of Les Dames d’Escoffier. She has been featured on CNN Travel and represented Seattle as the Queen of Seafair in 2017. • In her spare time, she enjoys laughing with her two children, sweating it out in HIIT classes, and traveling the world. Her favorite foods include: sushi, tacos, and red wine. There are few things she won’t eat…and durian is one of them! 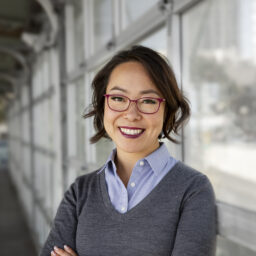 Seattle Sticker Patrol: I Do Not Want to Be in This Zoom Call – Slog

The Best Restaurants in West Seattle

Five details from the WHO-led report on coronavirus origins