Andrew Wiggins’ “poster” dunk over Luka Doncic on Sunday counted for a mere 2 points. But for symbolism, it meant so much more. (Watch the video below.)

The Warriors forward’s soaring slam in the face of the Mavericks superstar with about 6:40 left in Golden State’s 109-100 victory punctuated the team’s dominance. They took a 3-0 lead in the NBA’s Western Conference finals.

And to think the moment could have been ruined by an offensive foul call, which was overturned. That allowed Wiggins to keep the spotlight.

The jam also got fellow NBA players and fans buzzing on Twitter.

“Wiggins took his soul,” one observer wrote. (See the tweets below.)

Even Doncic (who scored 40 points) had to hand it to Wiggins.

“That was impressive, I’m not going to lie,” Doncic said, per ESPN. “I saw the video again, and I was like, ooh. That was pretty incredible.” 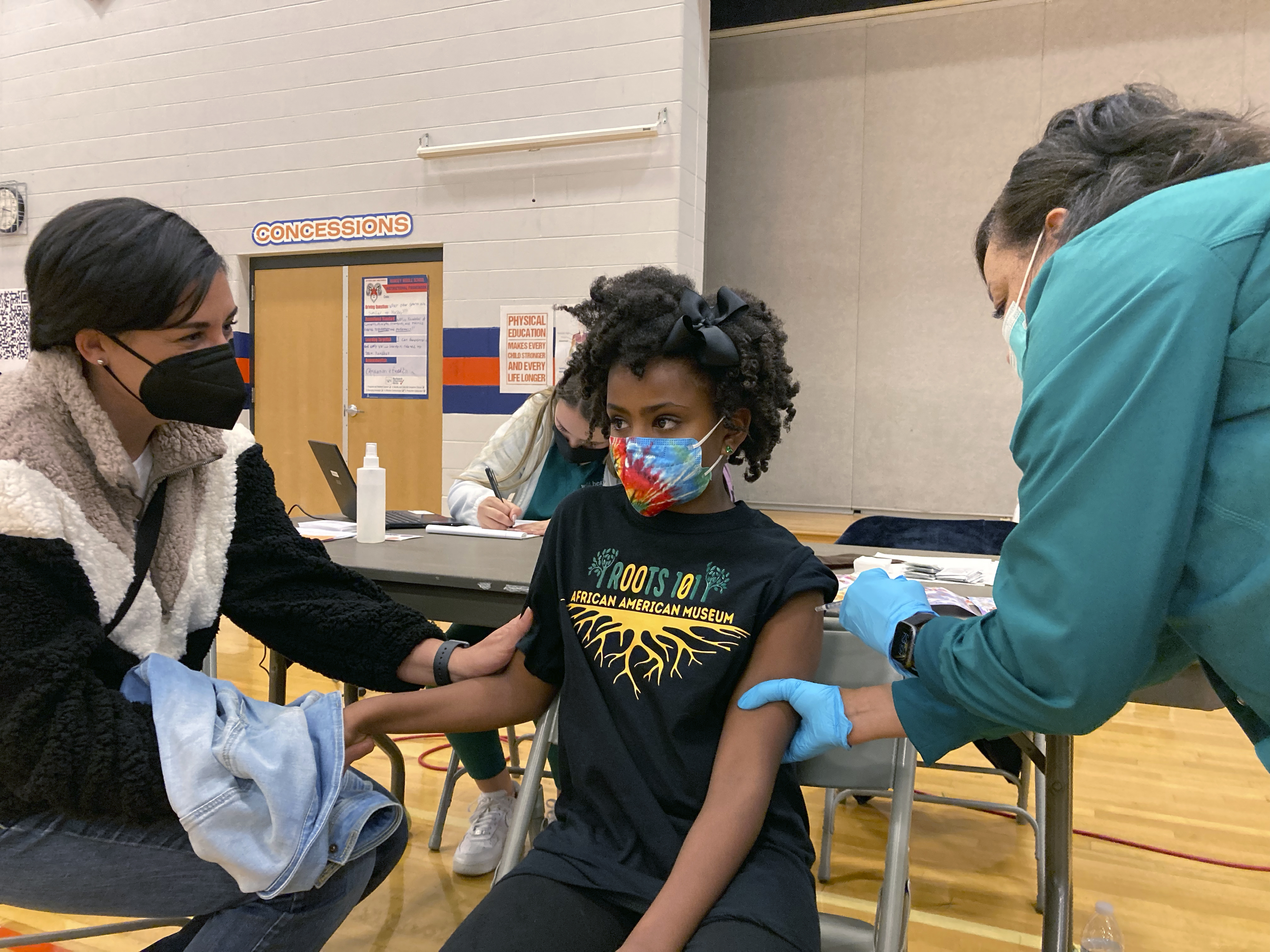