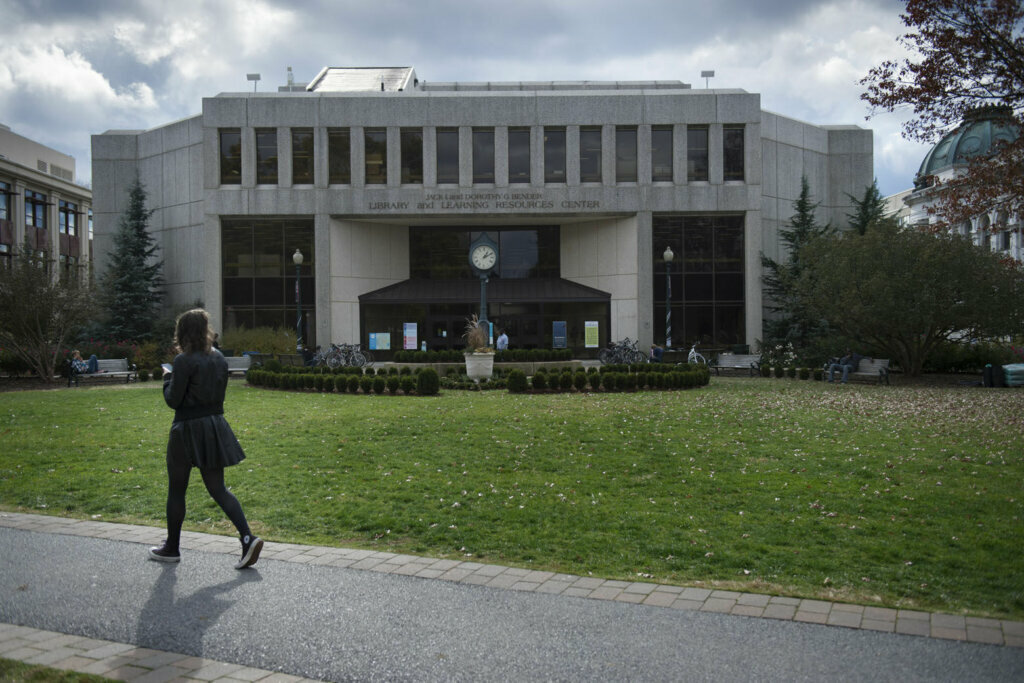 In August 2021, 38-year-old Patrick Trebat was arrested and charged with assaulting an Asian family near the Washington National Cathedral.

A student at American University has been granted a curfew extension to attend classes on-campus after he was charged with assaulting a family in D.C.

In August 2021, 38-year-old Patrick Trebat was arrested and charged with assaulting an Asian family near the Washington National Cathedral. D.C. Superior Court has now granted a motion to modify his existing curfew so that he can attend on-campus graduate school classes at American University through December.

The curfew extension allows Trebat to remain out once a week until 11:45 p.m. so he can attend evening classes at the university. For the rest of the week, his curfew will be remain 10 p.m.

According to court documents, on Aug. 7, a 30-year-old man and his parents were walking near the Cathedral when they were approached by Trebat, who was shouting expletives and “you are not Americans!”

Court documents say Trebat continued to follow the family. When the son pushed him away from his parents, Trebat allegedly knocked the man’s parents to the ground. The father suffered a broken wrist, the son broke a finger and the mother suffered arm pain from the assault, according to court documents.

Trebat was later arrested and charged with three counts of bias-related crimes.

Another rally on Wall Street erases losses for the week