More than two years into the coronavirus pandemic, restaurants across the city continue to open their doors, sometimes because their concepts could be adapted to the new normal, but more often because their owners saw no other choice but to forge ahead. Since March 16, 2020, when the state first temporarily closed indoor dining, hundreds of new restaurants have opened, including Lebanese spot Nabila’s, the Chinese-influenced Ye’s Apothecary bar, and Roberta’s Montauk.

Here’s a roundup of the restaurants and bars that opened in June. This list will be updated weekly. If there’s an opening in your neighborhood that we’ve missed, let us know at tips@eater.com.

Astoria: A new Thai chicken spot called Chick It Out has flown into Queens, according to an Instagram post from the business. 32-06 35th Street, 34th Avenue

Clinton Hill: Commune opened earlier this month as an espresso cart with Balthazar baked goods. The team tells Eater that the to-go cart, attached to a much larger space on Classon Avenue, has launched ahead of its full roll out as a wine bar and cafe later this year. Corner of Lexington Avenue and Classon Avenue

Cobble Hill: Court Street’s food scene is kicking up a notch with Nabila’s, a new Lebanese restaurant from a mother-son duo and first-time restaurant operators. The dinner menu lists beef kibbeh, malfouf, and rice hashwi with chicken. A lunch menu is in the works. 248 Court Street, at Kane Street

East Village: EV Grieve has the scoop on Hard to Explain, a new Japanese tea and coffee spot. The local publications shares that the new spot will soon also function as a sake bar in the back area, and that, due to limited seats, Hard to Explain is requesting interested patrons make a reservation via Instagram DMs. 224 East 10th Street, between First and Second avenues

East Village: EV Grieve reports that Luzzo’s La Pizza Napoletana, a pizzeria that first opened on First Avenue back in 2004, has relocated in the neighborhood. 15 Avenue B at East Second Street

Greenpoint: A cocktail bar operating under the name of Little Rascal opened on Franklin Street earlier this month, taking over a space that was mostly recently occupied by Magazine, an unpretentious neighborhood bar infused with New Orleans flair. The owners of the new spot run a Middle Eastern restaurant of the same name in Nolita, according to Greenpointers. 130 Franklin Street, near Milton Street

Montauk: NYC pizza favorite Roberta’s has officially opened its Montauk outpost ahead of the busy summer season, according to the company’s Instagram post. 240 Fort Pond Road, at Manor Road

Williamsburg: Natoora, a produce company supplying to some of the world’s top restaurants, expanded its reach with a cafe in South Williamsburg with pantry staples, produce, and sandwiches. 93 South Sixth Street, near Berry Street 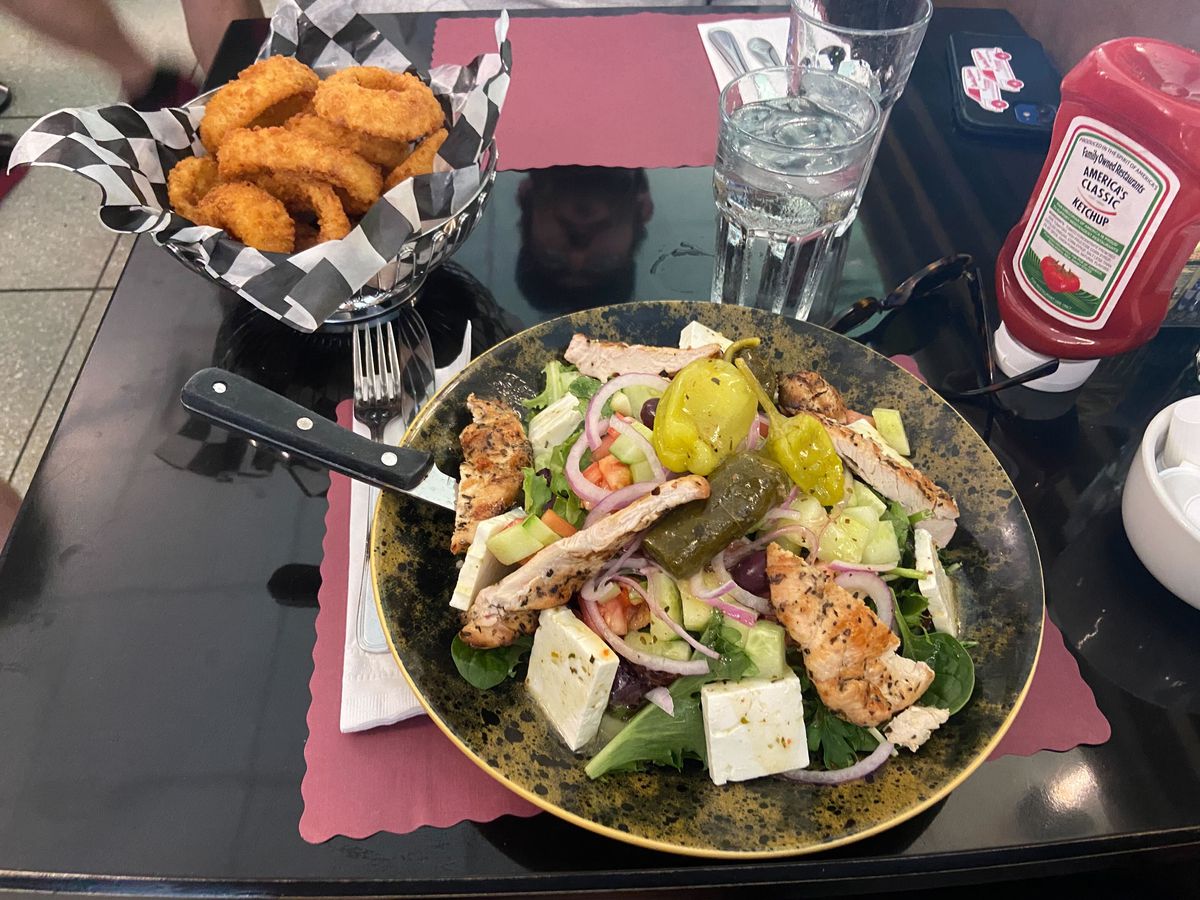 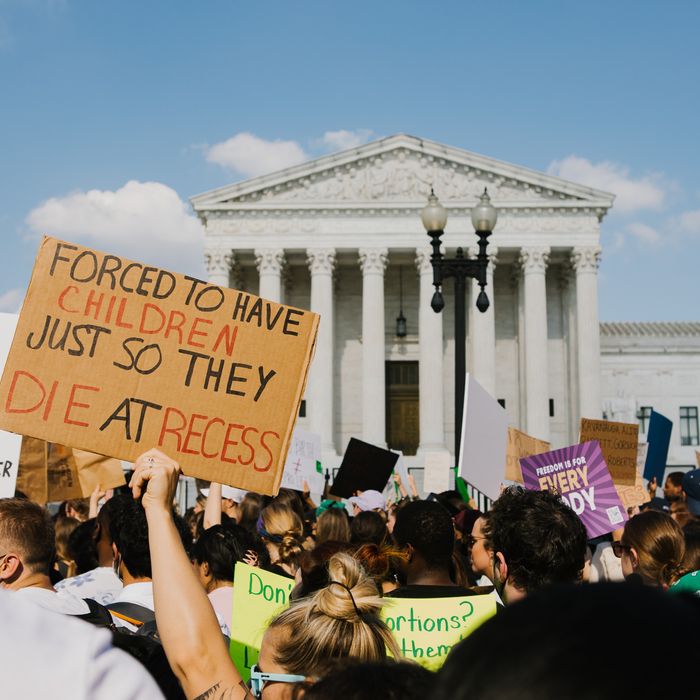 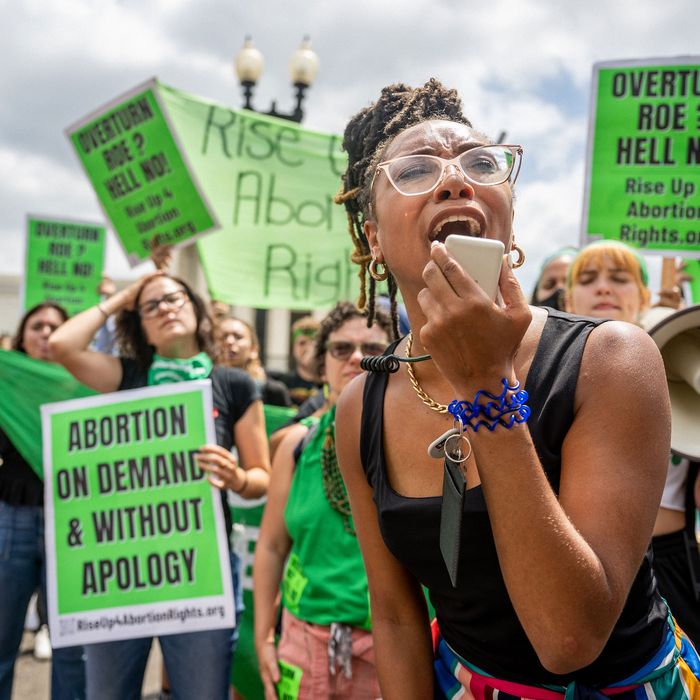 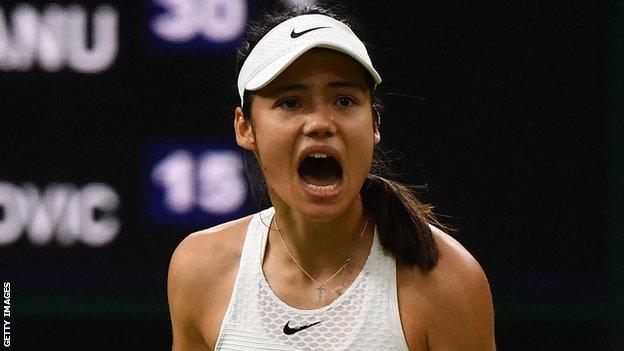 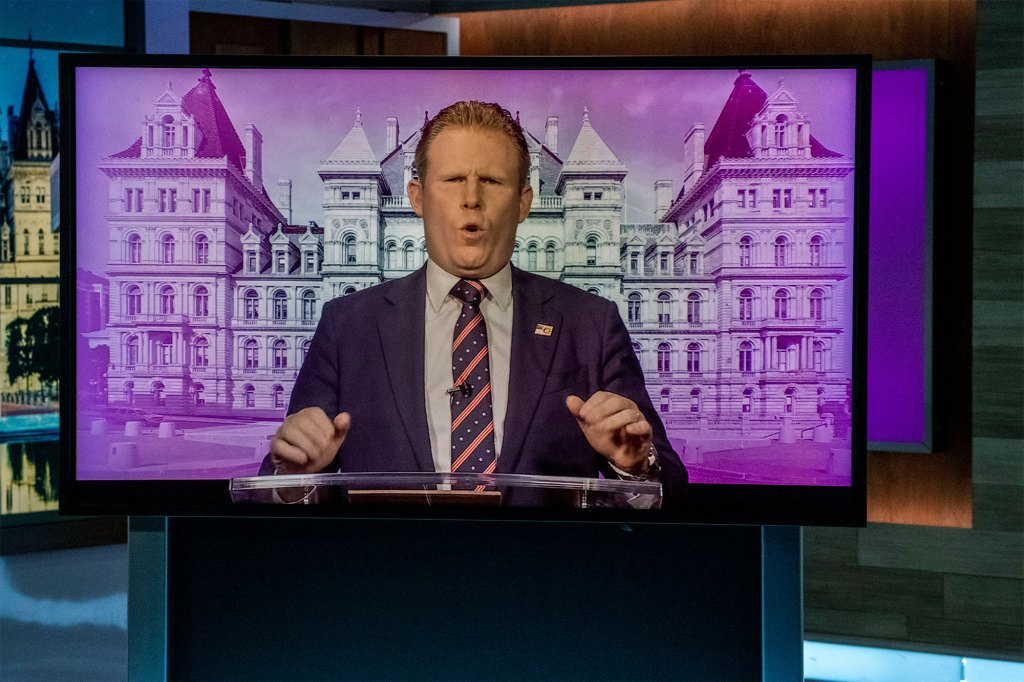