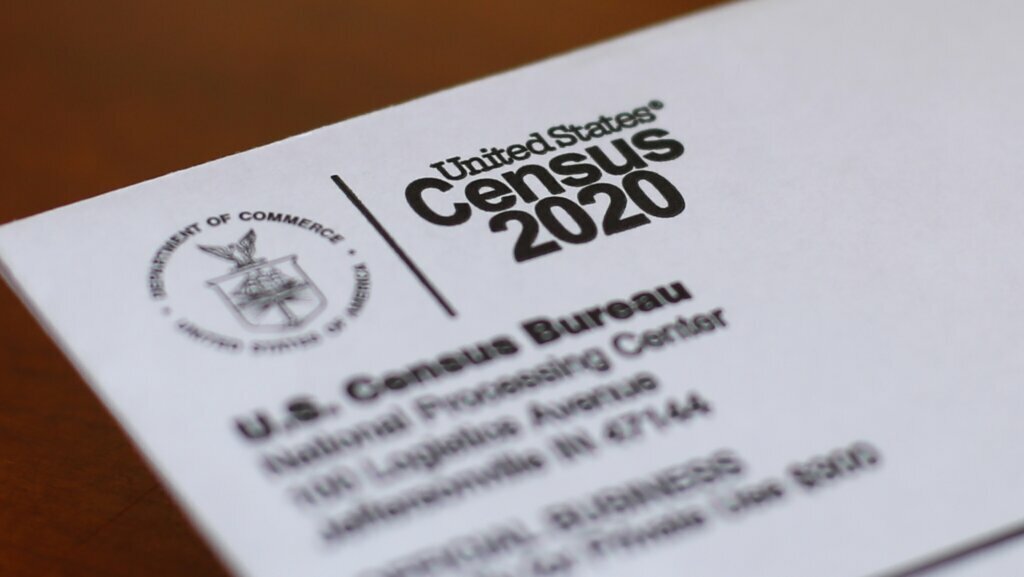 For the second time this spring, a federal judge has dismissed a lawsuit accusing the U.S. Census Bureau of not devoting enough manpower and offices on the ground to have a successful count of every resident in the U.S. during the 2020 census.

ORLANDO, Fla. (AP) — For the second time this spring, a federal judge has dismissed a lawsuit accusing the U.S. Census Bureau of not devoting enough manpower and offices on the ground to have a successful count of every resident in the U.S. during the 2020 census.

The federal judge in Maryland last month dismissed the lawsuit brought by the National Association for the Advancement of Colored People and Prince George’s County, a majority African American county in Maryland.

The NAACP and the county had demanded that the agency send more workers into the field and spend more money on encouraging people to participate in the once-a-decade head count, calling the Census Bureau’s preparations deficient compared with the number of hires and field offices it had in the previous census in 2010. The lawsuit faulted the bureau for conducting limited testing for the 2020 census, particularly when, for the first time, it is encouraging most respondents to answer the questionnaire online. The bureau’s deficient preparations could result in an undercount, according to the lawsuit.

In his decision, U.S. District Judge Paul Grimm said it was “of limited value” to compare preparations for the 2020 census with the 2010 census, which relied on a majority of residents responding by paper questionnaires. The Census Bureau hasn’t refused to spend money on preparations, but it has spent money in a different way because of the change from a reliance on paper questionnaires to online responses, said the judge, noting that the bureau had wide discretion in planning the census.

“Comparing the two is like comparing dogs to cats — superficial similarities, but fundamental differences at the core,” Grimm wrote in his decision.

In March, a separate federal judge in New York tossed out a lawsuit from an advocacy group and a small New York city that argued the Census Bureau wasn’t devoting enough resources to the 2020 count.

The 2020 census will help determine the distribution of $1.5 trillion in federal spending and how many congressional seats each state gets.

An earlier version of the Maryland lawsuit was first filed in 2018, but it was dismissed by the district court. An appellate court later ruled some of the claims could be raised again in an amended complaint. Grimm left the door open for the NAACP and the county to file another amended complaint once the census results are made public.

On Tuesday, a nonpartisan group that represents state legislatures said in a letter to the Census Bureau that the changed timelines would “present difficulties for states” because at least two states — New Jersey and Virginia — have 2021 elections and two dozen other states have redistricting deadlines that would be hard to meet under the revised schedule.

The National Conference of State Legislatures also said its members were concerned about a new technique meant to protect the privacy of participants in the 2020 census by adding some mathematical “noise” to the data to obscure any given individual’s identity. Some users of census data are worried the technique could make the data inaccurate at small geographies.

Variations between 2010 census data and a test data set using 2010 figures that demonstrated how “differential privacy” would be used was “simply too large to be of use for redistricting purposes,” NCSL Executive Director Tim Storey wrote in the letter.

He asked that the bureau release a second test data set demonstrating how the technique will be used.

22 dead, many missing after 17 inches of rain in Tennessee

Maryland to require coronavirus vaccination or testing for health-care workers